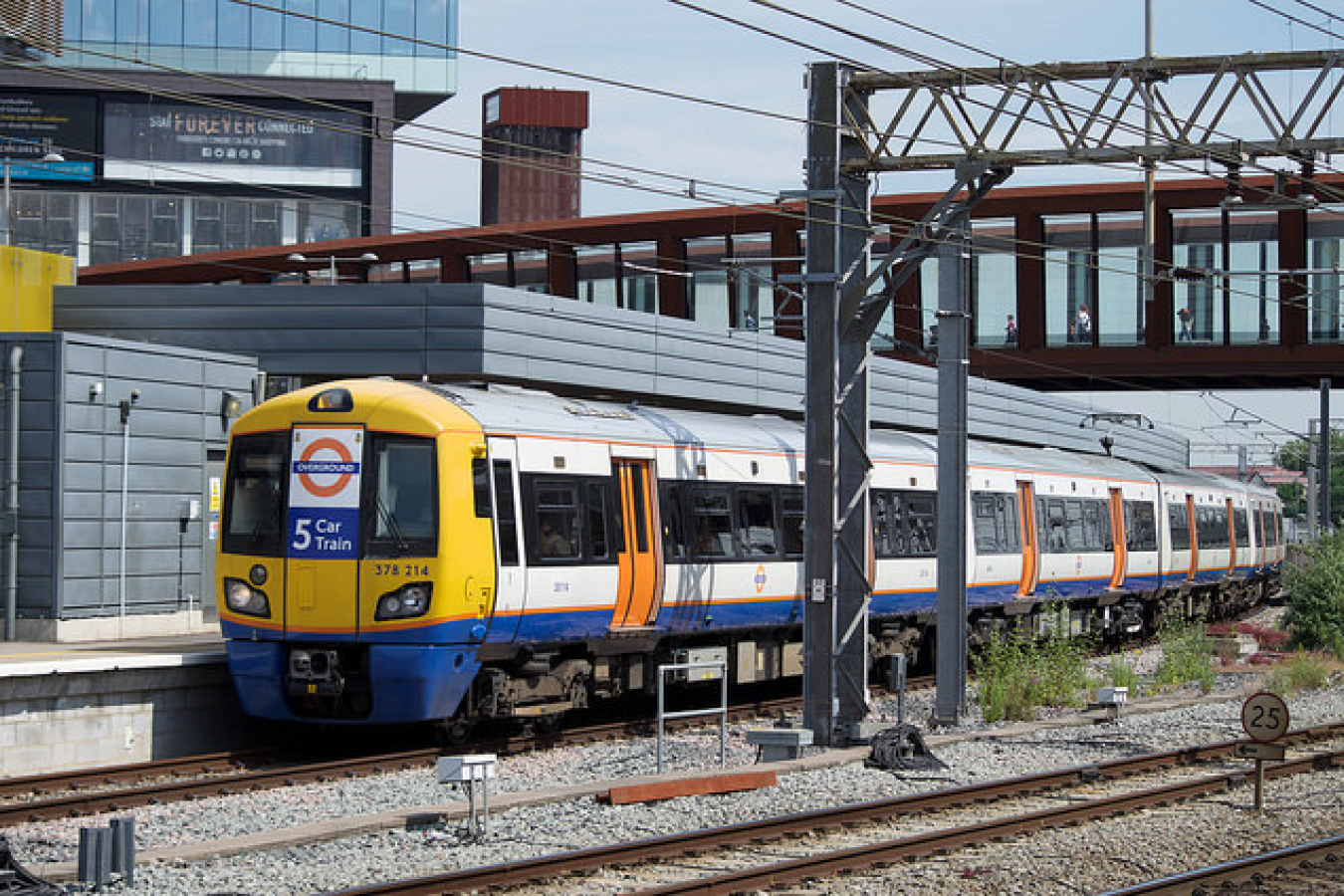 Almost half of those were British citizens with most emigrating to Australia, New Zealand, France, Spain, or the USA.

Population growth in 2006 was the lowest of the three years because of the amount of emigration. 41,000 more people emigrated in 2006 than the previous year.

Immigration flows in general continue to break records. An estimated 591,000 people from around the world immigrated to the UK for at least a year in 2006, topping the previous year's figure of 563,000 in 2005.

Over 80,000 of these people were British citizens returning home from abroad. 167,000 immigrants were from within the EU and 201,000 were from Commonwealth countries, including India, Bangladesh, Pakistan, and Sri Lanka.

Danny Sriskandarajah, of the Institute for Public Policy Research (IPPR), said that "immigration is an economic phenomenon, with almost half of those immigrating and emigrating doing so for work-related reasons."

The UK will be introducing a new points-based scheme in 2008, based on Australia's General Skilled Migration program and New Zealand's Skilled Migrant Category.

Currently, the UK takes in non-EU work-related migrants under its Work Permit scheme and the Highly Skilled Migrant Programme (HSMP).

Most EU citizens do not need a work permit to take employment in the UK. However, work restrictions were put in place for citizens of Bulgaria and Romania when they joined the EU on 01 January 2007.

Bulgarian and Romanian citizens are required to come under schemes for non-EU citizens, as well as lower skilled migration schemes earmarked for them, such as the Seasonal Agricultural Workers Scheme (SAWS).

Restrictions for both countries will stay in place until at least 2011.