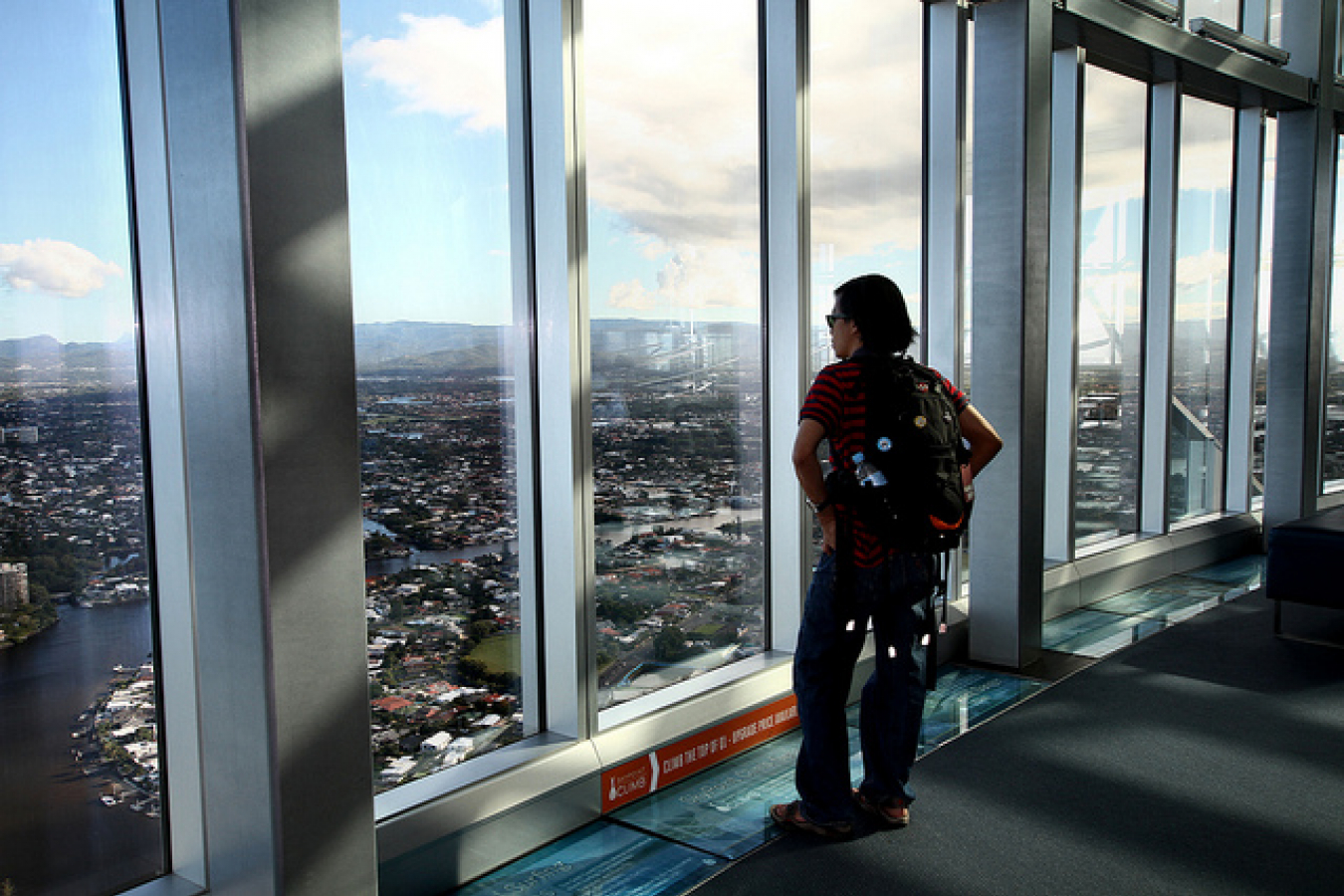 The removals firm Pickfords' Move Monitor Survey found that there was a 31 percent increase in the numbers of immigrants from the UK moving to Australia in 2008 compared to 2007.

Over ten years the level of emigration from the UK to Australia has more than doubled. The current economic situation in the UK has also led to an increase in immigration to Australia.

The Australian General Skilled Migration visa has been very successful in attracting migrants. Prospective migrants gain points based on skills, work experience, qualifications, age, etc. There is now an extra five points for passing an English language test; this benefits people from English speaking Countries such as the UK.

Among those being targeted for their skills are teachers, doctors, accountants, plumbers, nurses, carpenters, dentists and IT managers. Steve Davis, regional director for immigration at the Australian High Commission in London, had the following comments to make:

"Recent research shows that the main reason British people are migrating to Australia is for the lifestyle, including the climate.

This was supported by Pickfords' managing director Kevin Pickford who was in Australia for more than twenty years. He came back to the UK in 2005.

"I fully understand the draw of Australia, its attractions and benefits," he said.

"I'm sure that the quality of life, sunnier climate and diverse job opportunities play a big part in people's relocation decision."

Another attraction for British people is the relatively low cost of housing in Australia; A three-bedroom detached house with a pool in tropical Brisbane costs about £120,000. In addition, like the UK Australia is an English speaking Country.

• Risks of illegal working in Australia 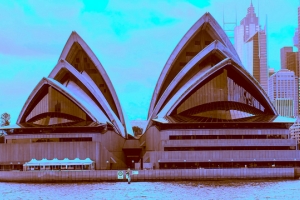 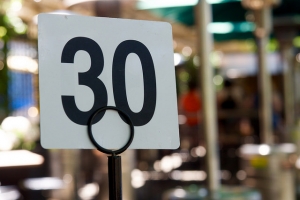 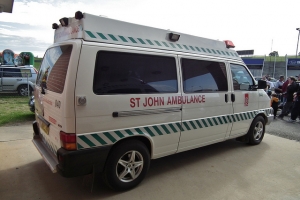 Comments (0)
The joint standing committee on migration has proposed that the age limit of 45 should be removed on skilled migration applications for Australia. Currently, migration legislation is such that no one...