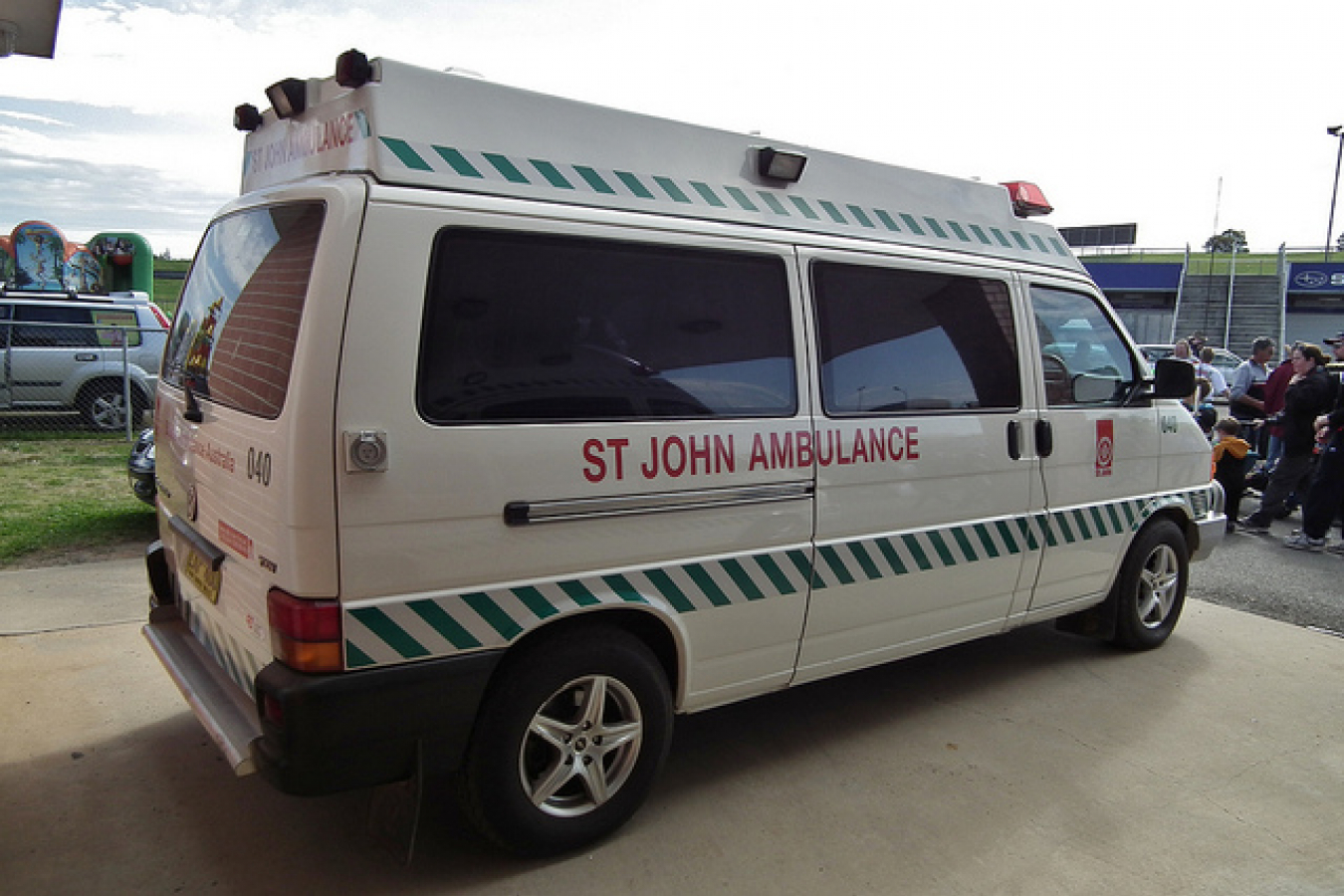 The joint standing committee on migration has proposed that the age limit of 45 should be removed on skilled migration applications for Australia. Currently, migration legislation is such that no one over the age of 45 can apply for residency in Australia under the General Skilled categories.

The parliamentary commitee wants the age limit removed, citing the irrelevance of retirement age. In this way, Australian permanent residents could be pushed to remain in the in the labour market longer through various proposed changes to superannuation. This would encourage people above the age of 60 to work part-time or even top up wages through superannuation.

The committee also found that most skilled migrants settle in the capitals of the State/Territory they move to, with 95% of those moving to New South Wales settling in Sydney and the same with Perth in Western Australia. Less than 75% of skilled migrants moving to Queensland actually settle in Brisbane although most migrants chose to settle in the south-east region of the state.

The parliamentary commitee also wants regional areas of Australia to be promoted further as places for migrants to settle. They also reported that migrants are very happy and settled in Australia, as less than 3% of migrants actually leave the country permanently in the first five years of arrival, and 75% of all migrants have applied or been granted Australian citizenship.

Over 90% of migrants are also satisfied or very satisfied with their lives in Australia. The commitee also emphasized the need to "recruit" skilled migrants ahead of other countries like Canada and the UK, who have recently made it easier to gain entry to their countries if you possess certain skills.

For an assessment of your chances to migrate to Australia, please go to Australia points calculator.