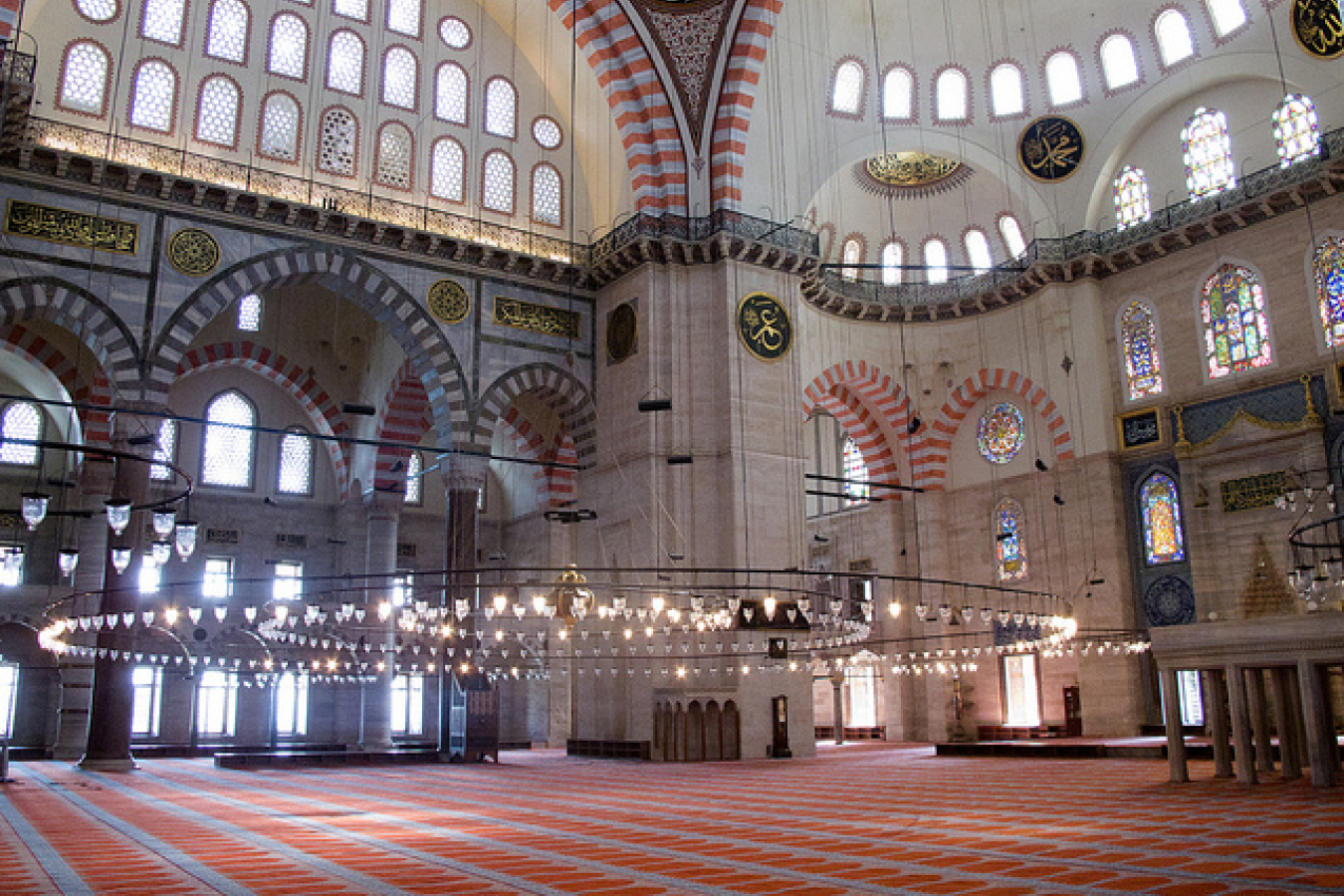 A record number of people left Syria as refugees in August 2012, according to The United Nations High Commission for Refugees (UNHCR). Spokeswoman Melissa Fleming told a Geneva press conference yesterday, Wednesday 5th September 2012, that 103,416 Syrian refugees had been counted in August. 'This is a significant escalation in refugee movement. This probably points to a very precarious situation in the country,' she said.

Ms Fleming told journalists that the total number of refugees who had fled Syria to four surrounding countries; Turkey, Jordan, Lebanon and Iraq, was now over 230,000. She added that the true number was probably much higher as this figure only counted those who had registered as refugees.

Ariane Rummery, a UNHCR spokeswoman in Jordan, said that 1,000 people were entering that country every day. Many of them, she said, needed 'everything' having arrived there completely destitute.

The latest outflow has been exacerbated by fierce fighting in Aleppo. The Syrian army has been bombarding the city for weeks. Syrian opposition activists counted 4,993 civilian deaths in August. This is the highest figure for a single month since the conflict began in March 2011.

On Tuesday 4th September 2012, Peter Maurer, the head of the International Committee of the Red Cross met President Assad in Syria. The President said he welcomed Red Cross operations in Syria as long as it remained independent and apolitical.

But it is clear that Syrians are continuing to flee the country in record numbers. The UNHCR reports that there are many Syrians at the country's borders with Turkey and Jordan waiting to get out of the country. Today, 6th September, 2012, a boat sank off the coast of Turkey with 58 fatalities. Reports say that the boat was full of Iraqis and Syrians who had paid Turkish people smugglers to take them to Britain. Greek border guards along the Turkish border have also reported large numbers of Syrians crossing the border illegally.