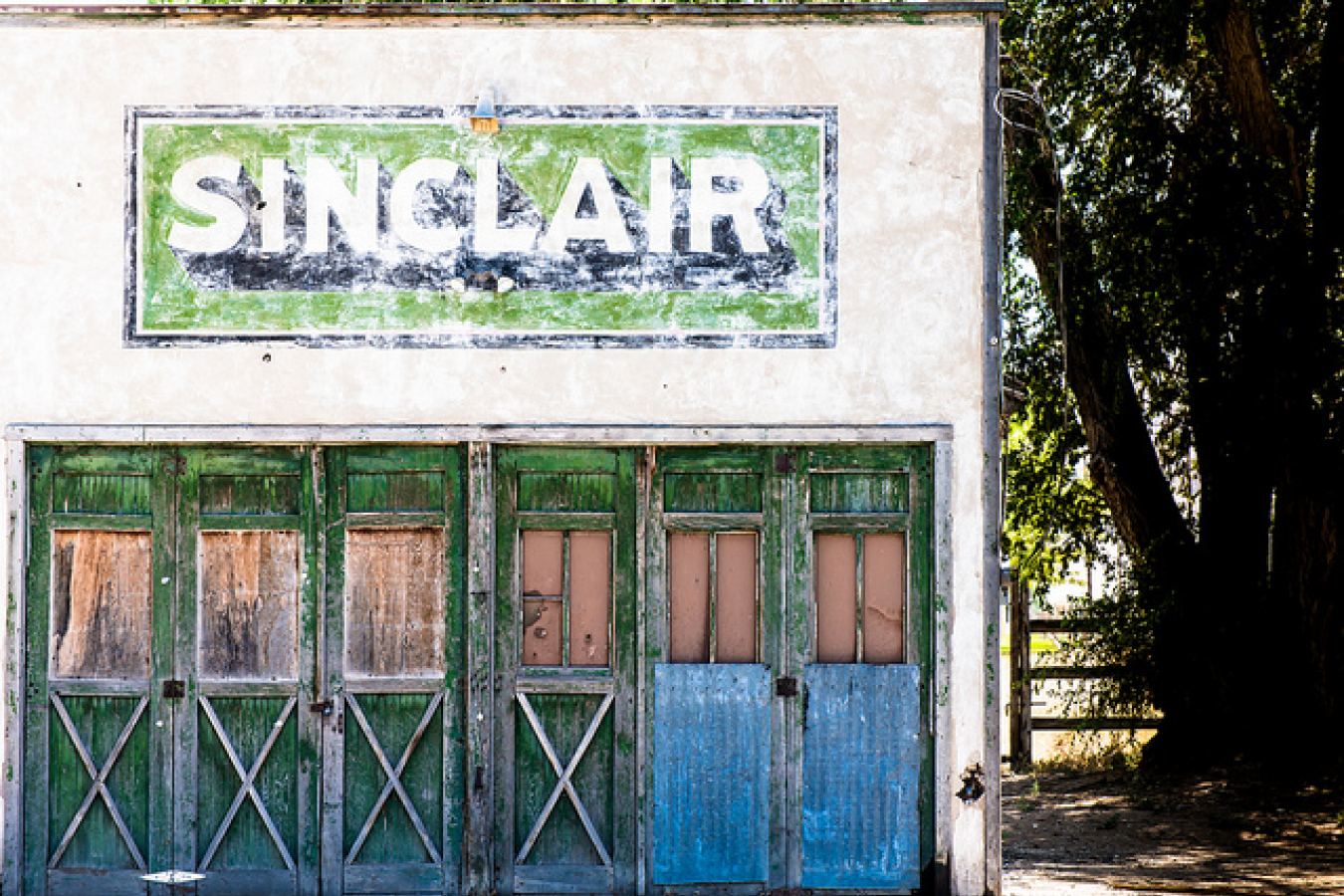 A group of US senators has released the draft Border Security, Economic Opportunity and Immigration Modernization Act of 2013 (The Act). The Act was drafted by the Gang of Eight; a group of eight senators, four Republicans and four Democrats, and contains proposals for comprehensive reform of the entire US immigration system.

This report deals with the proposals for changes to the system of temporary work visas for skilled workers. The main temporary work visas that are available for professional and management level staff who want to work in the US are the H-1B 'specialty occupation' visa and the L-1 intra company transfer visa.

The US's H-1B visa is a temporary work visa for graduate level workers. A US employer will apply for an H-1B visa to enable it to employ a foreign worker in a 'specialty occupation'. The visas last for an initial period of three years and can be renewed, usually to a maximum of six years.

There is a cap on the number of H-1B visas that can be issued to graduates with bachelor's degrees (or a mixture of training and experience amounting to 'degree equivalence'). This is known as 'the base cap'. The base cap has stood at 65,000 in recent years. A further 20,000 H-1Bs can be granted to graduates with advanced degrees such as master's degrees and doctorates.

L-1 visas are for international companies. They allow these employers to bring employees to work in the US providing they are of great value to the company. There are two L-1 visas; the L-1A is a visa for managers which can be extended to up to seven years and the L-1B visa which is for employees with 'specialized knowledge' of the employer's business which lasts for up to five years. There is no cap on L-1 visas.

Most of the changes in The Act refer to H-1B visas. The changes proposed are as follows:

The Act also proposes certain new measures to crack down on 'abuse' of the temporary work visa system. It will require 'H-1B dependent employers' to pay higher fees for their H-1B visas as follows

So far, US tech firms have given a cautious welcome to the bill. However, the large outsourcing firms have yet to comment on the bill. In 2012, 40% of H-1B visas went to the top 10 outsourcing firms in the US such as Cognizant, Infosys and Tata Consulting. It is likely that these will face greatly increased costs as a result of this act, if it becomes law. 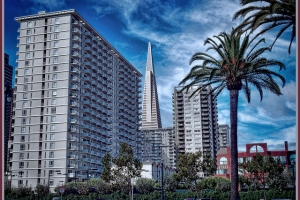