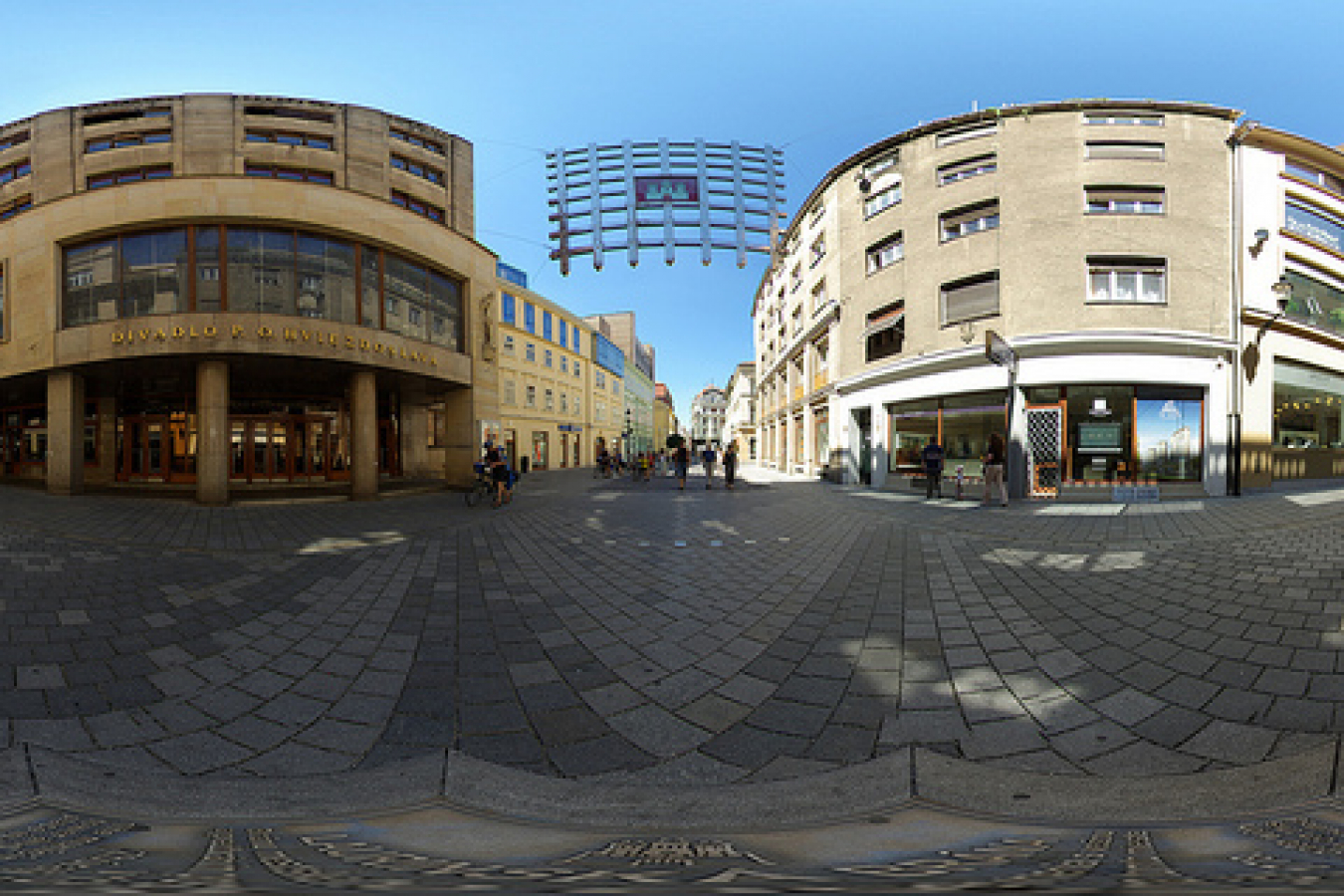 The deadline for passing a 2005 European Union directive into national law for setting out specific procedures to allow third-country nationals into the EU for the purpose of scientific research passed on 12 October 2007.

Only six member states -- Germany, Hungary, Belgium, Portugal, and Romania -- have notified the EU Commission that they have fully implemented the directive.

The EU Commission is allowed to open infringement proceedings against member states that have failed to notify them of compliance and those that have only partially implemented the directive. However, they hope the other member states will take action to avoid this.

The purpose of the European Council Directive 2005/71/EC for the so-called "researchers' visas" is to contribute to the objectives of the Lisbon Agenda to make the 27-member bloc a more competitive and knowledge-based economy.

The researchers' visas would provide a fast track procedure for the admission of scientific researchers. Accredited research organizations certify the status of the researchers in a hosting agreement which will acknowledge the existence of a valid research project as well as certifying that the researcher has the necessary skills, resources and health insurance.

The directive encourages the member nations to allow the potential migrant to submit their application from within the country, rather than being required to return to their country of origin first.

Delivery of a residence permit to a researcher will automatically imply the right to work without the need for a labor market assessment to be carried out.

• UK plans to lure skilled foreign scientists to its shores