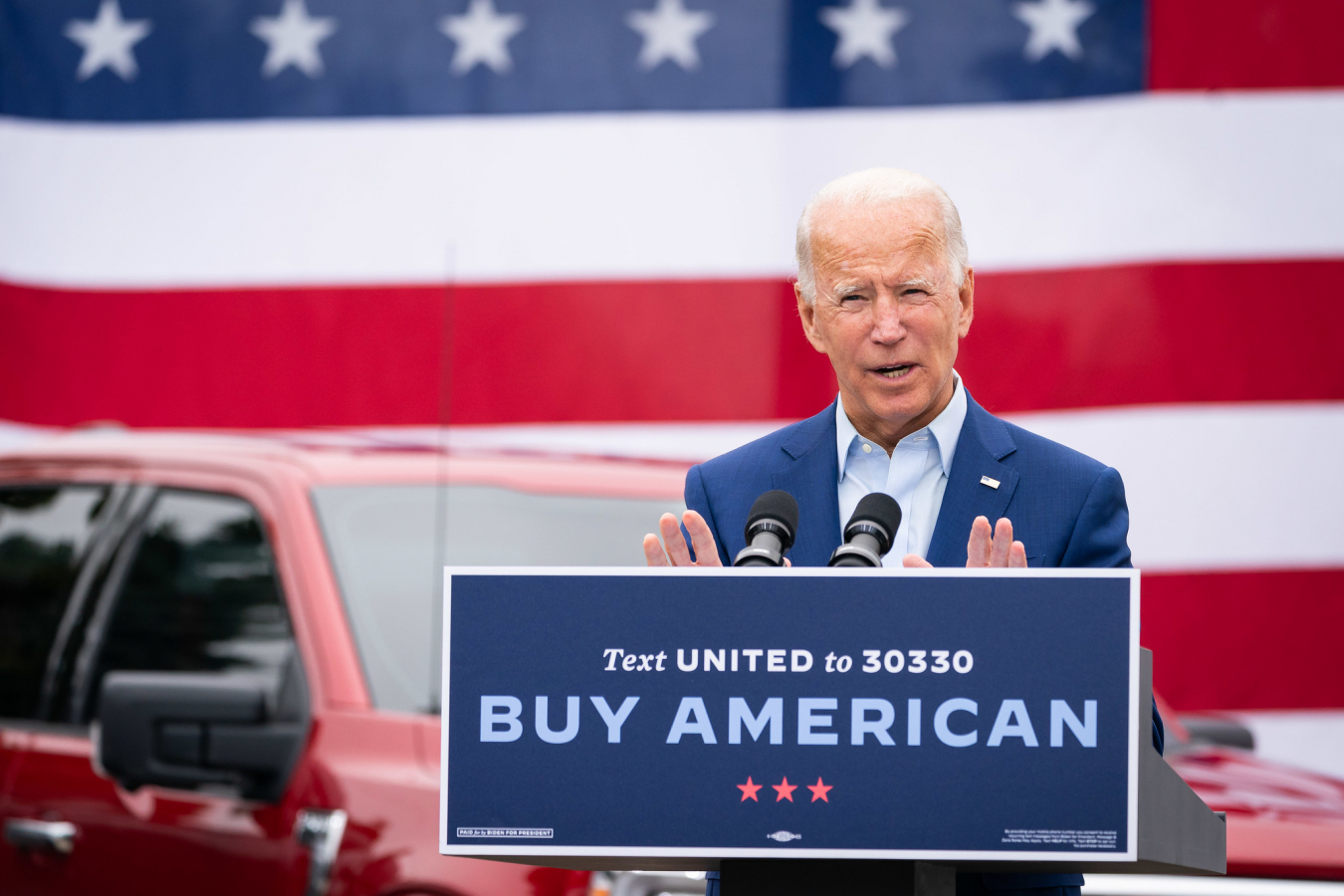 Trump won the US presidential campaign the last time in 2016 at least partly thanks to a promise to have tough new immigration controls.  It remains uncertain whether Trump will win the November Presidential elections this time round.  Joe Biden has a consistent lead.  Then again.  Many people did not think that Trump would win last time!

The campaign is also interesting as both sides have made allegations about the health of the other side’s candidate.  There is even a #trumpisnotwell twitter hashtag.  Donald Trump has referred to Joe Biden as “slow Joe”.   Both candidates are in their seventies.

Donald Trump policies include the work visa bans, he claims for health related reasons due to coronavirus COVID-19 and due to high unemployment.   This includes restrictions on the H1B visa, L1 visa, H2B visa, J1 visa categories and employment based green cards.

The coronavirus COVID-19 situation has been used as an excuse to deport more people.  However, when Biden was Vice-President “Deporter in Chief” President Barack Obama actually deported more people than Trump.

Joe Biden has said that he will pause deportations for 100 days if elected president.  However, it is unclear what some of his other policies will be.  Overall Biden has been more positive about overseas workers and students than Trump.

US border wall with Mexico

Trump had made the ridiculous claim that Mexico would pay for the border wall in his campaign in 2016.  275 miles of border wall have been completed.  However, this is very misleading.  Almost all of the border wall work has been to replace part of the existing wall.

Under Biden the wall will stay in place.  However, there would be no further construction work and diversion of Pentagon funding for the wall would stop.

Supporting the route to residence under the Deferred Action for Childhood Arrivals (DACA) program is popular in the US.  Trump has so far failed to stop the program, with the Supreme Court ruling against him.

President Obama in 2012 launched DACA that grants protection from deportation and work permits mainly to young Hispanic adults.   Under Biden it seems that there will be greater support provided to DREAMERs.  They would be eligible for federal student aid and would be provided with a route to Citizenship.

Separation of children from parents

The tough policy on prosecuting those making illegal border crossings, that resulted in children being separated from parents and detained caused huge outrage in the US and around the World.  Trump ended up signing an executive order ending the practice.   However, hundreds of kinds continue to end up being separated from relatives.

Biden says he will end this practice and will take steps to reunite children with their families.  Recently, there have been further allegations of abusive behaviour against children who have been detained.

Muslim travel ban and other bans

The initial "Muslim ban" of January 2017 preventing entry of nationals of seven muslim majority Countries resulted in litigation.   A federal court stopped the ban.   However, in 2018 the Supreme Court allowed an amended version of the ban.  Muslim majority countries included in the ban are Iran, Libya, Somalia, Syria and Yemen.  North Korea and Venezuela are also included in the ban.

Joe Biden has promised to end the bans that he says target mainly “black and brown immigrants”.