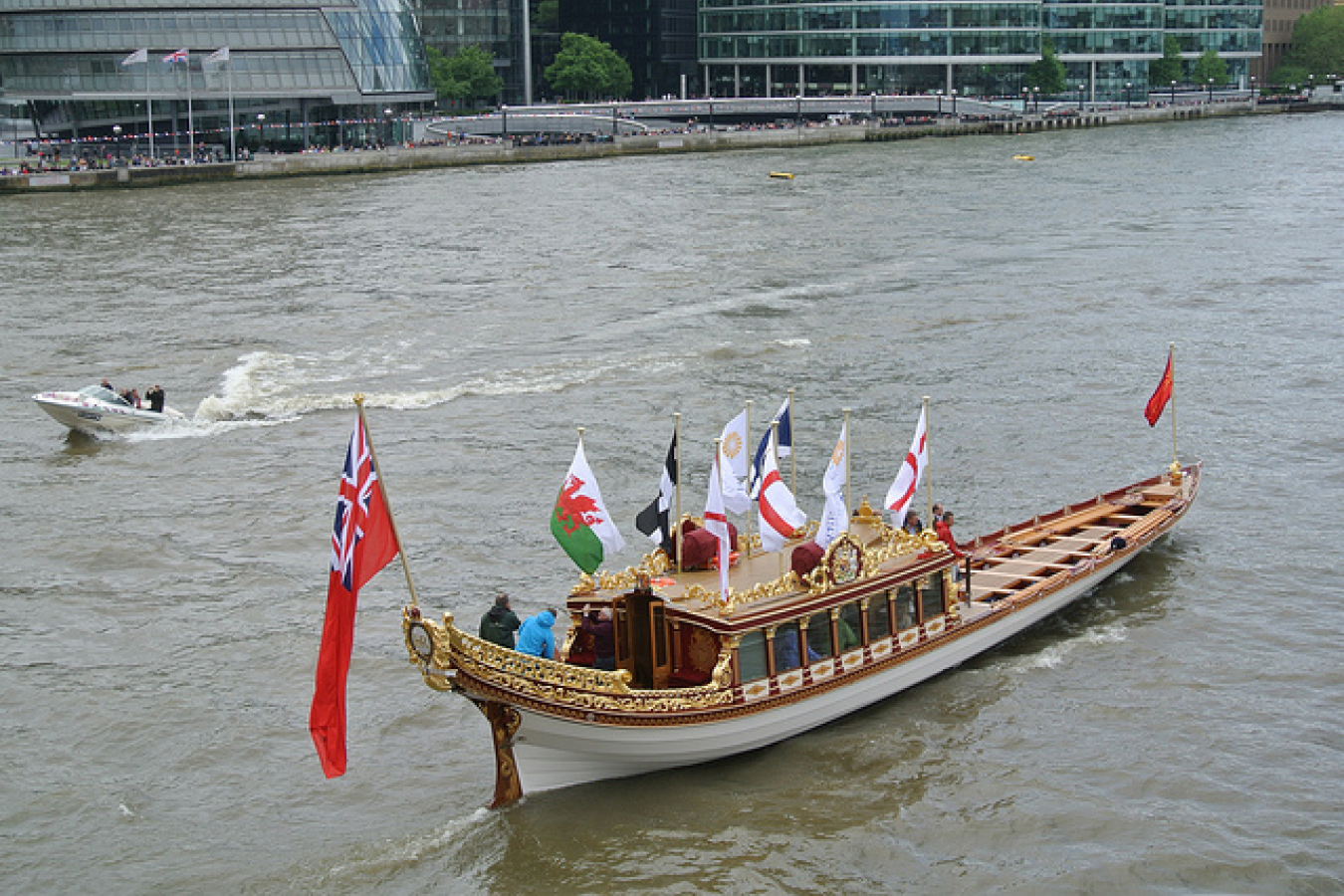 Research from Oxford University's Migration Observatory has revealed that Scotland's immigrant population rose by 93% in the decade from 2001 to 2011 from about 191,500 to 369,284. The Scottish government has welcomed the research.

Much of the rise was caused by immigration from eastern Europe after 2004. In that year, eight countries including Poland, the Czech Republic, Slovakia, and the Baltic states of Lithuania, Latvia and Estonia joined the EU. Citizens of these countries were then allowed to travel to the UK to live and work.

It is estimated that there are now more than 1m Poles living in the UK. The Oxford Research suggests that, of these, 55,231 live in Scotland; up from only 2,505 in 2001. Poles are now the largest minority in Scotland.

There were also sharp rises in the number of Indians. The total doubled between 2001 and 2011 to 23,489. There were also significant increases in the populations of the Irish, Pakistani, German, American and Chinese communities.

The Scotsman newspaper reports that lead researcher Dr Carlos Vargas-Silver said 'While Scotland still has a much smaller foreign born population than England, it has almost doubled in a decade'.

Dr Vargas-Silver continued 'As Scotland started with a much smaller migrant population than England, both numerically and in terms of its share of the overall population, smaller numerical growth can be considerably bigger growth in percentage terms. Nevertheless, there has been a large increase in the migrant population of Scotland, especially in Aberdeen, Glasgow and Edinburgh.

The Scottish capital Edinburgh is home to the highest number of immigrants. 15% of the population, 75,696 people, are immigrants. The northern oil city of Aberdeen has the fastest rising immigrant populations. 15.9% of the Aberdonian population is foreign-born. 12% of residents, in Scotland's biggest city Glasgow, 72.607 people, were also born overseas.

On 26th November 2013, the Scottish first minister Alex Salmond published a white paper entitled Scotland's Future, Your Guide to an Independent Future, which laid out his Scottish National Party's policies for an independent Scotland in the event that the country votes for full separation from England at a referendum in 2014.

Mr Salmond argues that Scotland would be a richer, more prosperous nation if it leaves the United Kingdom. He believes that policies devised by the British government in Westminster are often damaging to Scottish interests.

The Scottish external affairs minister Humza Yousaf spoke on the issue in May 2013 when he said that 'there's no doubt that the UK government's restrictive immigration policies are damaging Scotland's economy'.

Mr Salmond has said that, in the event that Scotland votes for independence, he will introduce an immigration system which fast-tracks international workers with skills needed in Scotland for visas and encourages more international students to stay on in Scotland after graduation. 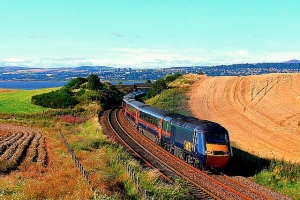