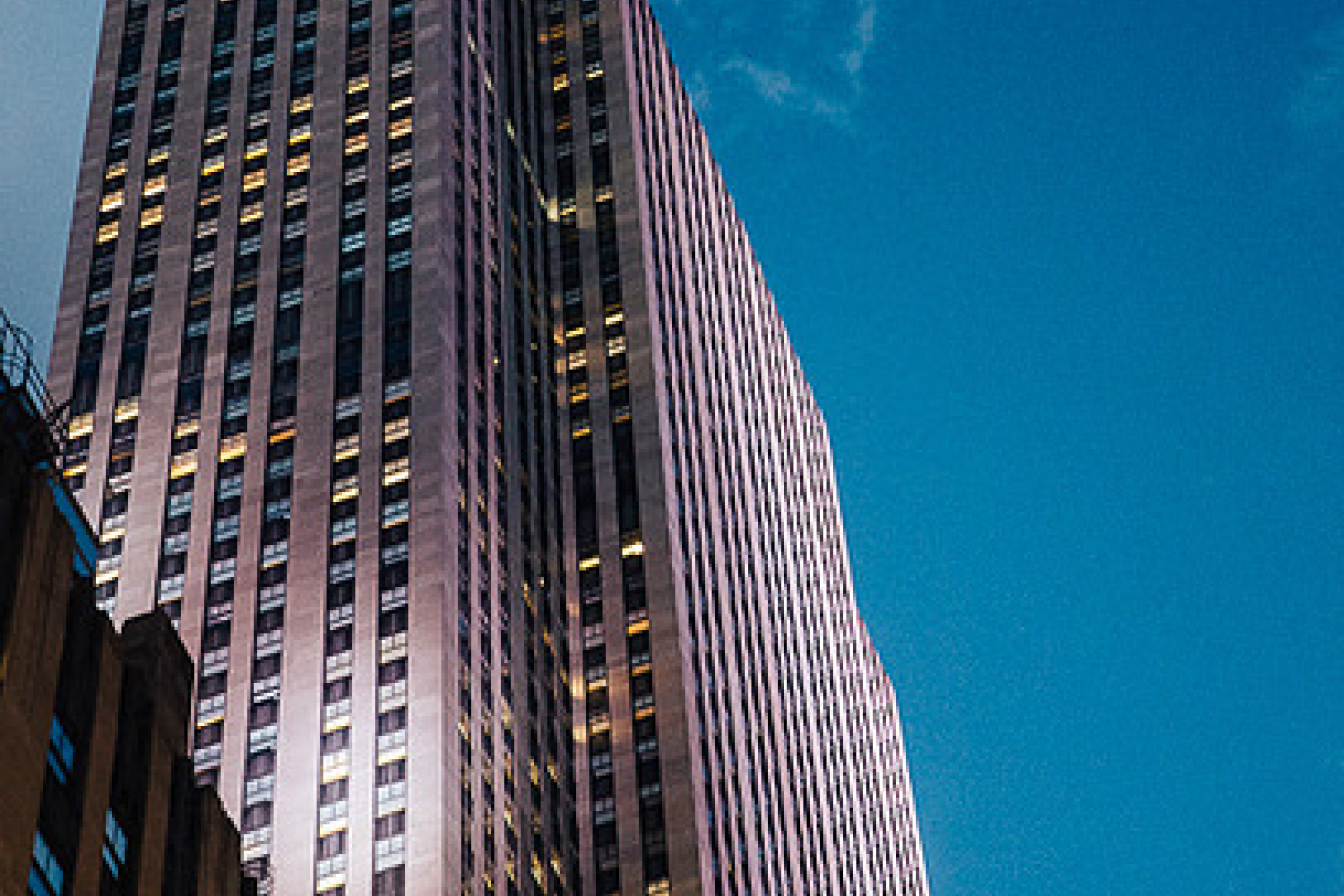 Mr Boehner told journalists in Washington 'There's widespread doubt about whether this administration can be trusted to enforce our laws, and it's going to be difficult to move any immigration legislation until that changes'.

Mr Boehner said that immigration reform would be impossible until 'trust' was restored.

In it, the authors laid out principles for immigration reform which they hoped would be acceptable to the Republicans. Both parties accept that the US immigration system is 'broken' but cannot agree about what should be done to reform it.

The document seemed to support legislation which would reform the system to allow more employment-based immigration into the US and also to allow many of the estimated 11.5m illegal immigrants currently living in the US to apply for some sort of legal resident status. The document said that most illegal residents would not be eligible for full citizenship.

No special path to citizenship for those who broke US law

It said 'There will be no special path to citizenship for individuals who broke our nation's immigration laws – that would be unfair to those immigrants who have played by the rules and harmful to promoting the rule of law'.

At a private meeting, before the 'Standards' document was released, Mr Boehner made a speech to fellow House Republicans, urging them to back immigration reform, insiders claim. The Roll Call website reports that Mr Boehner told Republicans 'It's important to act on immigration reform because we're focused on jobs and economic growth, and this is about jobs and growth'.

However, within days of the release of the Standards for Immigration Reform, Mr Boehner told journalists that reform was unlikely and blamed the President. This raises the question, 'what's going on?'

No intervention from president

After all, President Obama has not intervened in the immigration debate in the last two weeks so it is difficult to see why, if the president is really the problem, Mr Boehner released the Standards for Immigration Reform document at all.

Especially because, as Speaker of the House, it is up to Mr Boehner what legislation the House votes on. And so far, he has not allowed the House a vote on any immigration reform bill since he became Speaker.

Mr Boehner has insisted since 2012 that he wants to introduce immigration reform. So why hasn't he done so?

The biggest factor seems to be opposition within his own party. Since 2009, the Republican Party has been radicalised by the right-wing Tea Party movement which has campaigned to have extreme right-wingers elected in Republican districts. These 'Tea Party Republicans' are generally opposed to big government, taxes and immigration.

These Tea Party Republicans are generally opposed to 'big government'. They favour a smaller state, lower taxes and less immigration. Their solution to the question of what to do with the 11.5m illegal immigrants in the US is to make life so uncomfortable for them that they leave. This policy is called 'self-deportation'.

Many US citizens of Hispanic descent have friends or relatives living in the country illegally. The Republicans stance on illegal immigration therefore alienates many Hispanic voters. The Democrats, on the other hand, have courted Hispanic votes by promising to allow many illegal residents to 'come out of the shadows' and apply for permanent residence and eventual citizenship.

At the last election, President Obama said that he would, if re-elected, introduce legislation which would introduce a 'pathway to citizenship' for many illegal immigrants (providing they didn't have criminal records). Polls show that this won him considerable support from the Hispanic community.

His opponent, the Republican challenger Mitt Romney, said that he would introduce 'self-deportation' legislation. This seems to have alienated Hispanic voters.

78% of Hispanics voted for Obama

Republican strategists recognise that this problem is only going to get worse if they do not do something to make themselves more attractive to Hispanic voters.

This is because Hispanics are the fastest growing minority in the US. Hispanics currently make up 17% of the US population, about 53m people. Only 23.7m of these can vote as many are aged under 18.

So why do the Republicans not support immigration reform to win Hispanic support? According to Tom Mann of the Brookings Institute, a Washington think tank, it is all about politics in the run up to the 2014 elections.

On November 4th, 2014, there will be elections for all 435 seats in the House of Representatives and for 33 of the 100 seats in the Senate. There are still two years to go until the next Presidential election in 2016.

'There is a huge market among conservatives for demonising the President'

Mr Mann told his colleague Audrey Singer 'Republican leaders believe they can buy time by blaming Obama for his "untrustworthiness" on Obamacare and immigration policy. There is a huge market among conservatives for demonizing the President and opposing any policies that he espouses'.

And Mr Mann says that Republicans intend to appeal to their own, mainly white, electorates in their own electoral districts rather than consider the next presidential election in 2016 when the votes of Hispanic voters will almost certainly lose the election for the Republicans again.

Many of the constituencies which return Republican Congressmen and women have small Hispanic populations. Therefore, Republican candidates in those electoral areas may take the view that there are no votes in their district in supporting the 'pathway to citizenship'. In fact, they might even lose votes among white voters who oppose immigration reform.

Republican Congressmen will put their own success first

They will therefore put their own electoral success in 2014 ahead of the hopes of the Republican Party of regaining the White House in 2016. In the Presidential election, the Republicans' stance on immigration will almost certainly hand the race to the Democrats once again.

Mr Mann continued 'Both Boehner and (Republican leader in the Senate Mitch) McConnell understand the political imperative of increasing their party's support among non-white voters before the 2016 presidential election but view the costs of doing so now too high.

'They and the majority of Republicans in the House and Senate have no appetite for angering conservative activists and likely anti-immigration voters in a low turnout election'.

US immigration system will limp on

So, sadly, it seems that the Standards for Immigration Reform will come to nothing and the US immigration system, which politicians from all parties accept is broken, will have to limp on in its current form, with lengthy backlogs for many applicants.

We will keep you informed of any developments.