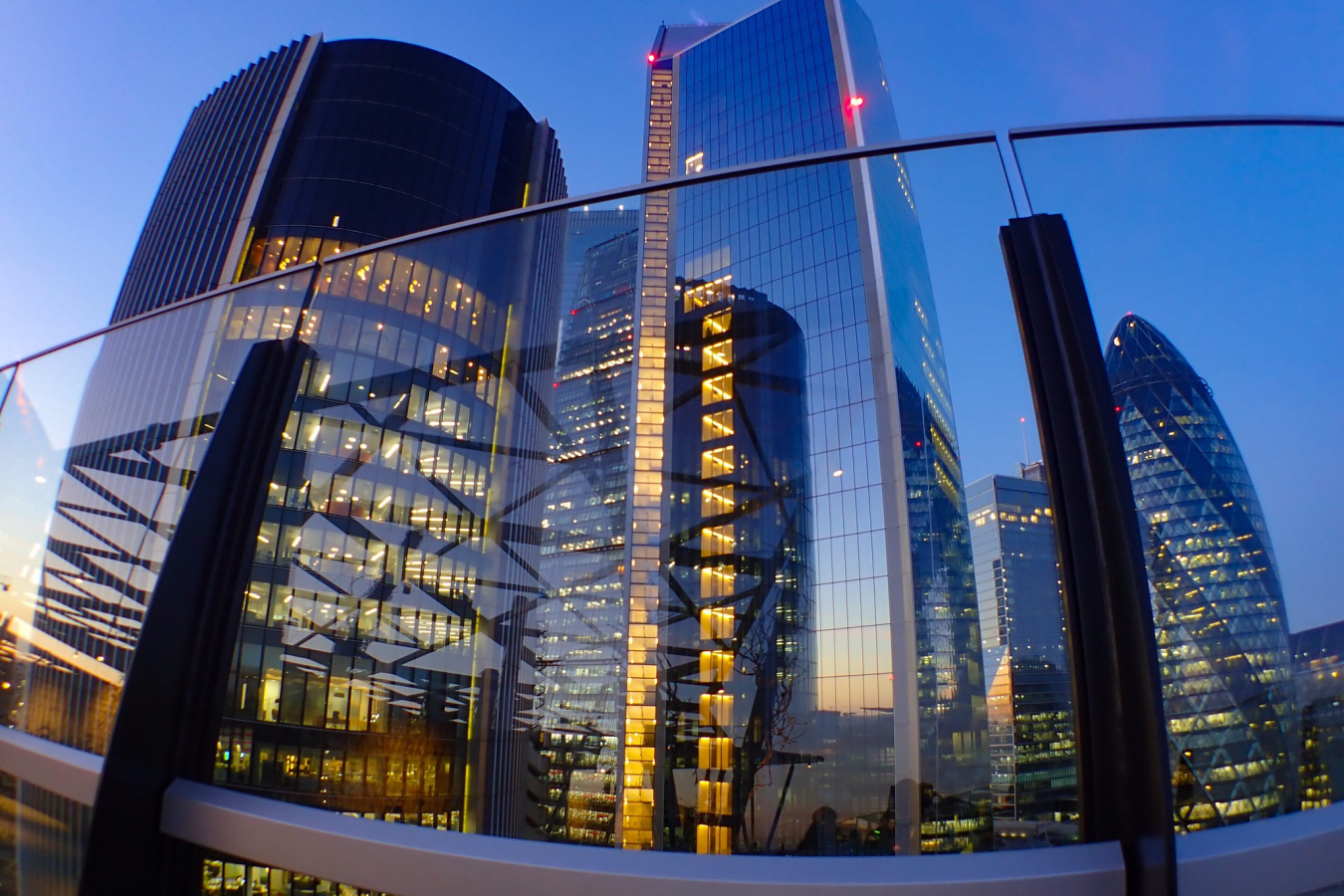 The UK visa system has some of the highest visa fees in the World.  It is also difficult and complicated to navigate the Tier 2 Sponsor Licence and Tier 2 visa system.  Making it easier and cheaper by the end of the Brexit transitional period is important.

With a new, post-Brexit UK-immigration system looming, the City of London Corporation is urging the government to ‘rip up its fundamentally unfair visa system’ to aid the UK’s economic recovery once free movement between the UK and the European Union ends.

In a recent report released in collaboration with EY, the City body demanded that the Home Office ‘tear up the red tape’ that has plagued the UK’s immigration system for so long and make temporary measures, introduced during the pandemic, more permanent.

The body has called on the government to ‘streamline visa costs, remove unnecessary administrative bureaucracy and allow flexible and part-time working.’

The body has also urged ministers to scrap policies set to come into effect under the new UK immigration system due to launch on 1 January 2021, including a policy that would stop Tier 2 visa sponsored workers from working part-time, should their salary drop below the minimum salary threshold of £25,600 that’s associated with the visa.

The City of London Corporation described the Tier 2 visa salary threshold as ‘fundamentally unfair’, while claiming that it prohibits employers from supporting flexible working arrangements and achieving the diversity that this leads to.

The body also took aim at the UK Immigration Skills Charge, a fee that has to be paid by employers for every foreign worker they hire. “It should be made more affordable for smaller businesses,” the body said.

Catherine McGuinness, policy chair at the City of London Corporation, said: “Introducing a new immigration system at a time of an unprecedented pandemic is a huge challenge, but it also presents a unique opportunity to hit the ‘reset’ button. It is vital now more than ever that the UK remains an attractive location for international talent.”

Under the UK’s new immigration system, European Union, European Economic Area and nationals of Switzerland, will no longer receive preferential access to Britain’s labour market and will need to apply for a Tier 2 work visa to take up a job role in the UK.

According to the Office for National Statistics, international workers make up 39% of workers in London, 19% of which work in financial services.

The joint City of London Corporation and EY report stated that ‘access to international talent is key to the UK’s status as a major financial centre and it’s critical to the country’s socio-economic recovery in the wake of the coronavirus pandemic.’

The body urged the government to jump on, what it described as, the ‘moment of reckoning’ and allow entry to the UK for highly-skilled overseas workers that don’t have a job offer.

Seema Farazi, partner at EY, said: “The coronavirus pandemic has challenged the movement of talent across borders in inconceivable ways. The UK immigration system has been ripe for innovation for some time, and over recent months we have witnessed incredibly fast progress in key areas.”

“To really demonstrate innovation however, the future of work must be intrinsically linked to strong, purpose-driven immigration policy that aligns with business as it looks to nurture and upskill talent in the UK market… especially as we enter a post-Brexit world,” Farazi added.