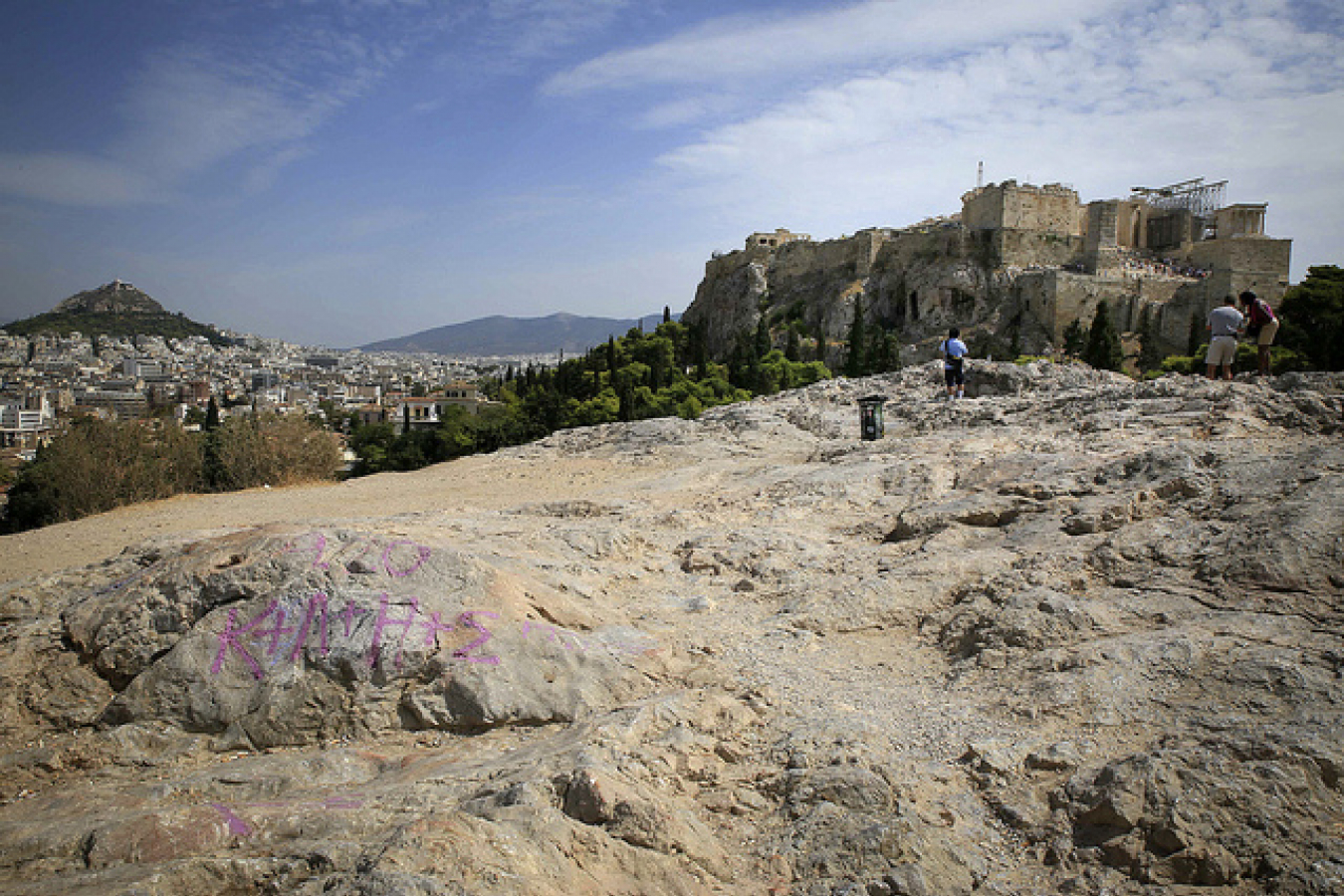 Slovakia will only grant asylum to Christian immigrants from Syria. As part of a European Union plan to relocate 40,000 immigrants, the country will take in 200 people from refugee camps in Greece, Italy and Turkey.

Ivan Netik, a spokesperson for Slovakia's interior ministry, said: "Muslims will not be granted asylum because they wouldn't feel at home."

However, the UN's refugee agency (UNHCR) branded the decision 'outrageous', saying that Slovakia and other countries with similar attitudes should adopt a more 'inclusive approach' to the relocation of immigrants.

Mr Netik said that the decision is not discriminatory and was made with the intention of ensuring community cohesion in Slovakia.

In July, the total number of immigrants arriving at EU borders hit 107,500, a record high for a single month. The majority are arriving from Afghanistan, Syria and areas of sub-Saharan Africa and are fleeing civil war or poverty.

Mr Netik said: "We really want to offer assistance to Europe with the current migration wave. However, we're just a transit nation and people don't want to remain in Slovakia. We could grant asylum to 800 Muslims, but there are no mosques in our country so they have no way of integrating and they really wouldn't like it here."

Concerns over discrimination against muslims

Annika Breithard, a spokeswoman for the EU Commission, declined to comment directly on the Slovakian stance towards Muslims. However, she did say that all EU member states were prohibited from discrimination of any kind.

Babar Baloch, the Central European spokesman for the UNHCR, said: "Relocation is crucial to many refugees who are vulnerable. We urge governments to have an inclusive attitude when considering refugees for resettlement. Selection should not be based on discrimination."

Large numbers of immigrants have arrived by sea. This year so far about 250,000 have made their way across the Mediterranean arriving in Greece and Italy before continuing on to other nations.

Germany, which has been by far the biggest recipient of asylum seekers, anticipates up to 800,000 asylum applications in 2015, a number that has almost doubled compared with the 438,000 the country received during the Bosnian crisis in 1992.

While EU ministers and the UN continue to urge countries to share the burden of dealing with refugees, there is increasing concerns in a number of Countries over levels of immigration.