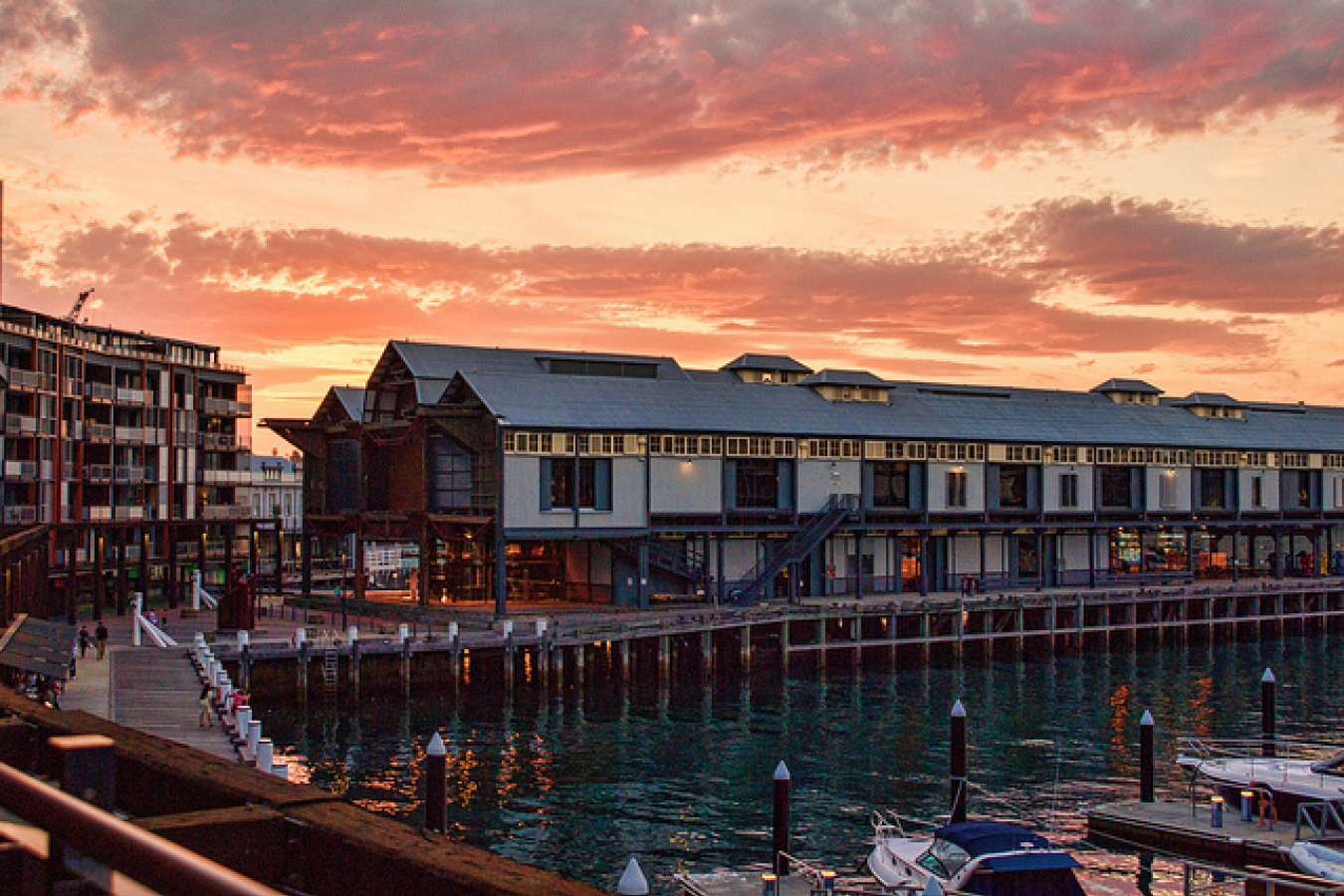 The veteran rapper Snoop Dogg has been issued with an Australian Temporary Work (Entertainment) visa despite a campaign by feminists to bar him from the country. Mr Dogg was therefore able to perform at the Big Day Out festival on Australia's Gold Coast in Queensland on January 19th 2014.

The feminist pressure group Collective Shout had lobbied to have Mr Dogg barred from Australia because, they say, his lyrics glorify violence against women. The group set up a petition calling for Mr Morrison to refuse Dogg's visa which received 2,500 signatures.

The group also wrote a letter to Mr Morrison claiming 'Snoop Dogg's lyrics glorify violence against women which puts all women in danger. His behaviour also contradicts the National Plan to Reduce Violence Against Women. If you really care about women and girls, you will revoke his visa and deny him entry'.

Dogg, who grew up in Los Angeles and whose real name is Calvin Broadus, has long been controversial for his sexist lyrics. His songs include 'Pimpin Aint EZ' 'for all my Niggaz & Bitches' 'Groupie' and 'Break a Bitch Til I die'.

Snoop Dogg has been one of the world's most famous rappers since 1993 when he released his debut album Doggy Style. He has sold more than 30m records worldwide during his career.

Other releases include The Doggfather in 1996 and Doggumentary in 2011. In 2012, Dogg converted to Rastafarianism and changed his name to Snoop Lion. Some in the Rastafarian community have complained that this was not a genuine conversion.

Writing on The Guardian's Australian website, blogger Frances Lockie wrote that, if Australian feminists want to bar rappers like Snoop Dogg from Australia, they should hold white artists writing in other musical genres, like The Rolling Stones, Pink Floyd and John Lennon to the same standards.

In October 2013, Mike Tyson, the former world boxing champion, who has a conviction for rape in 1992, was granted an Australian entertainment visa to promote his autobiography in Australia despite protests from feminists.

A spokeswoman for the Australian Department of Immigration and Border Protection said 'given the purpose of his visit and the short duration, we considered the risk of him re-offending to be very low'.

Mr Tyson was refused a visa to visit New Zealand during the same promotional tour.