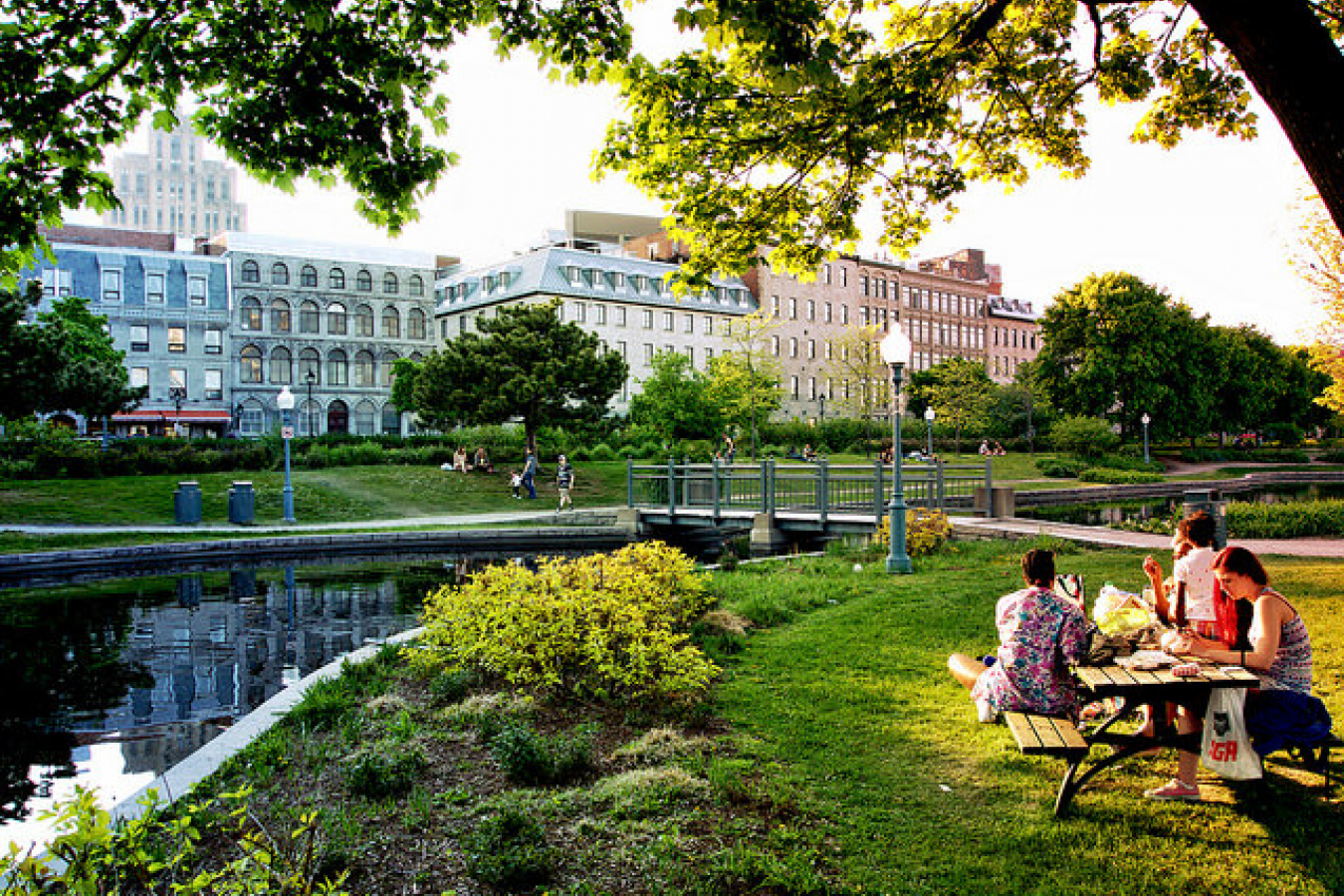 South Korea is urging the US to increase the quota of the popular US H-1B visas for its citizens.

"Riding on the South Korea-U.S. Free Trade Agreement (FTA), the South Korean government will step up efforts to increase the number of H-1B visas for its citizens seeking jobs in the US," said a diplomatic source.

Currently, around 3,500 South Koreans are granted H-1B visas each year. The H-1B visa program is popular among US businesses wishing to employ graduate level foreign workers in specialty occupations. Each year only 65,000 visas are available for regular H-1B visa cap petitions for graduate level foreign workers in professional or specialty occupation positions. Also, an additional 20,000 H-1B visa cap petitions visas are made available for those with an US Master degree or higher degree awarded at an US university.

South Korean officials believe the amount falls far short of the growing need for H-1B visas to employ South Koreans in the US.

"South Korea's goal is to have a separate yearly quota of about 15,000," the source said. "The problem is that Congress is focused on other issues. It appears to have no room to handle the visa issue this year. South Korea expects the matter to be resolved next year." 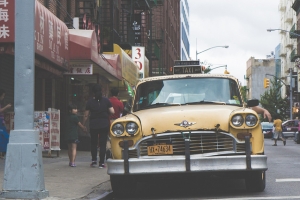 Comments (0)
The US economy is being held back because the government has not increased the cap on H-1B visas for highly skilled workers, according to a new report from analysts at the Brookings Metropolitan...