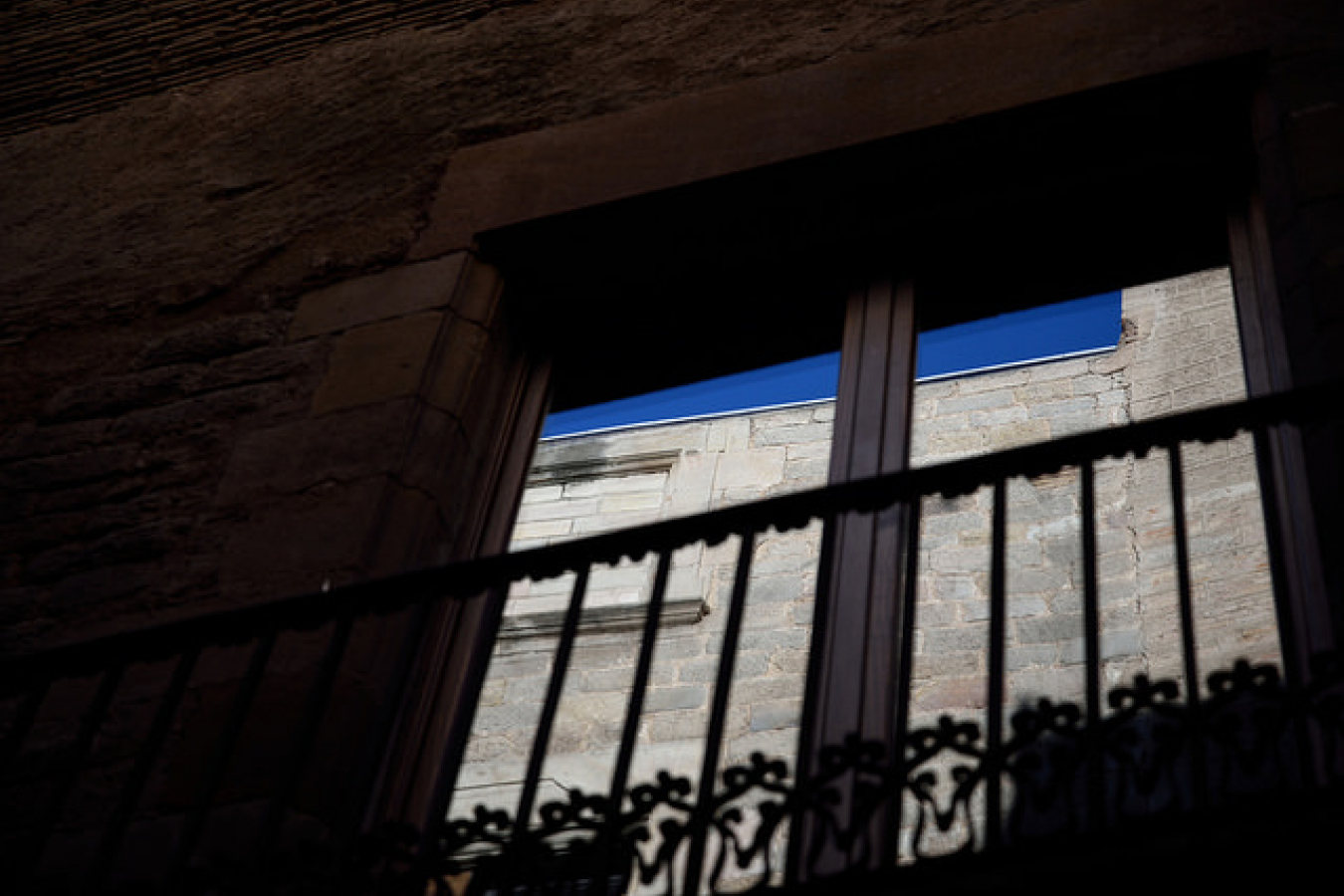 On 05 September, the prime ministers of Spain and Italy agreed to present a migration proposal, along with France, to an informal European Union (EU) summit set for next month, the Spanish government said in a statement.

Spanish Prime Minister Jose Luis Rodriguez Zapatero and his Italian counterpart Romano Prodi reached agreement on the joint proposal in a telephone conversation, according to the statement.

The idea will be taken to the informal European Council meeting to be held in October in Lahti, southern Finland. At the summit, Zapatero is expected to emphasize joint efforts by the European block to fight illegal immigration.

Spain has seen the largest wave of more than 22,000 illegal migrants reaching its shores this year, mostly from sub-Saharan Africa.

It has called on the Europan Union to reinforce the naval vigilance mission run by the European Border Agency, known as Frontex.

One primary mission of Frontex is to police the waters between the Spanish-owned Canary Islands and the West African seaboard to prevent boats loaded with undocumented migrants from travelling to Spanish territory.

On 04 September, the Spanish government vowed to clamp down firmly on illegal immigration after more than 1,600 Africans flooded into the country over the weekend.

Spanish Deputy Prime Minister Maria Teresa Fernandez de la Vega said Spain would no longer tolerate the arrival of illegal immigrants to its coastline, or the non-compliance of origin countries that have already signed migratory agreements.

She emphasized that irregular immigration must be put to an end. 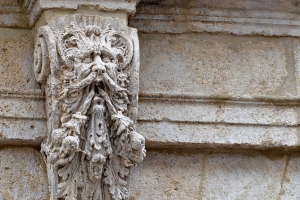 1,000 Africans arrive in Spanish Canary Islands in one day

Comments (0)
Almost 1,000 illegal immigrants have arrived in the Canary Islands in just over a day. The regional president on 06 September called the tide of African boat people Spain's worst humanitarian crisis... 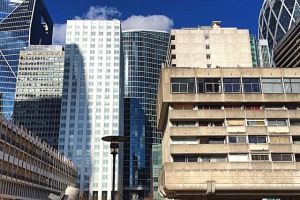