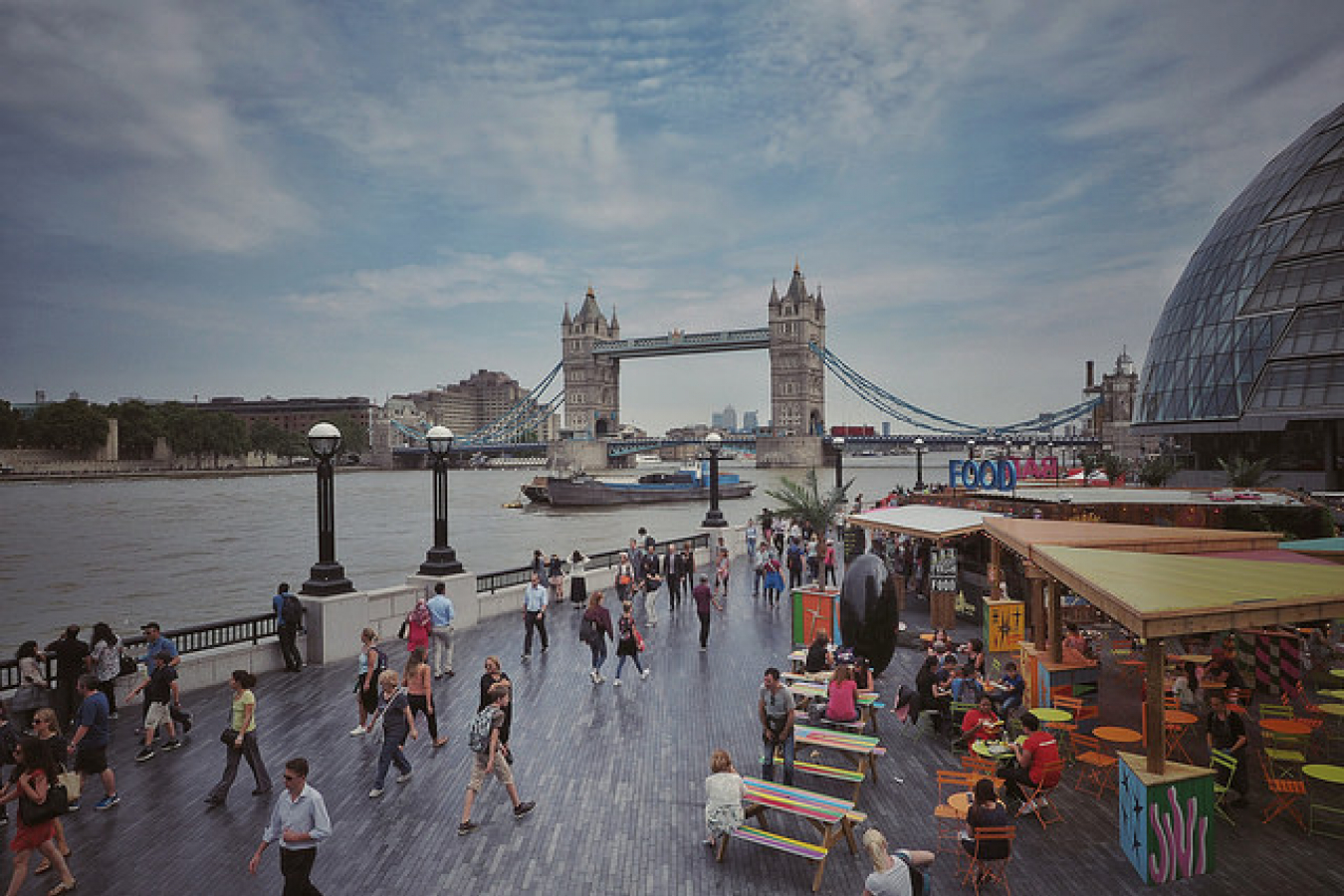 'London needs a visa system of its own when Britain exits the European Union.' That's the view of Colin Stanbridge, chief executive of the London Chamber of Commerce. London Mayor, Sadiq Khan is keen to keep London as the top financial centre in Europe; Stanbridge has called on him to introduce a visa system exclusively for London.

Stanbridge said: "It is crucial to the future of the London economy that the capital continues to have a flow of migrant workers to help our capital thrive. Without them, success cannot be guaranteed, without their work and efforts our city would slowly grind to a halt."

Stanbridge has urged Khan to partner up with his Business Advisory Council to establish a London visa that would permit skilled workers from European Union member states to remain in England's capital.

He said: "This will provide a collective body that could guarantee a third-party sponsorship route for registered sector-specific firms with recognised skills deficiencies."

Job loss fears in the City of London

The call from Stanbridge comes amid fears of potential job losses in the City and in other parts of London. According to business experts, more than 40,000 jobs roles could be stripped from the capital's financial services sector and relocated to Dublin, Frankfurt and Paris. It's estimated that around 920,000 people work in financial and business services across London.

An economist at the Centre for Economics and Business Research, Sam Alderson, said: "There is going to be a negative impact, but there is a caveat to that. The outlook for jobs was already quite negative in terms of activity in areas such as mergers and acquisitions."

"The longer term impact very heavily depends on the negotiations, particularly in areas such as passporting rights [the system that allows UK-regulated banks to operate across the European Union]. Without that there is going to be a huge threat to financial services and insurance jobs in the City," Alderson added.

London Mayor, Sadiq Khan said: "The loss of passporting rights would be 'a disaster.' I'll be pushing the Treasury to make sure passporting is top of their priority list, which is why I will be seeking a conversation with the Chancellor as soon as possible."

Khan has already consulted Bank of England governor Mark Carney about how the City can protect its status as a top financial centre. He also wants to clarify the status of the more than 850,000 EU citizens who live and work in London. The Mayor said: "We will also need future answers on visas if we are to support companies locating in London."

While no banks have yet confirmed the number of jobs likely to move from London, one leading City figure indicated that many could depart for Edinburgh should Scotland decide to separate from the UK and remain inside the EU, saying: "Edinburgh could be a big beneficiary."

Scotland wants to remain in the European Union

Recently, Scotland's leader, Nicola Sturgeon pleaded with Brussels to allow the country to remain as part of the EU. However, her pleas were rebuffed by Spain in particular, while she received a mixed response from various other European officials.

In the first meeting between the 27 EU partners without Britain, Spanish Prime Minister, Mariano Rajoy, said: "Madrid will oppose any EU negotiation with Scotland. If the United Kingdom leaves, Scotland leaves."

Meanwhile, in a joint statement, the 27 EU leaders issued a firm message to London, saying: "There will be no negotiations of any kind on future trade relations until the UK officially triggers the EU treaty's exit clause. This should be done as quickly as possible." 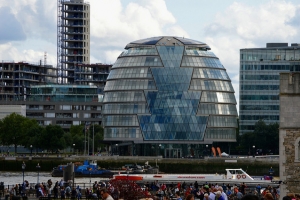 Comments (0)
Having confirmed that City Hall would press ahead with plans to introduce a work permit that’s exclusive to Britain’s capital, London Mayor Sadiq Khan said in October that he expects to put forward... 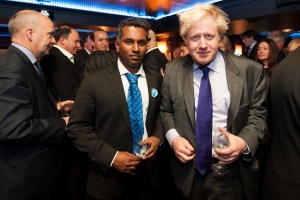