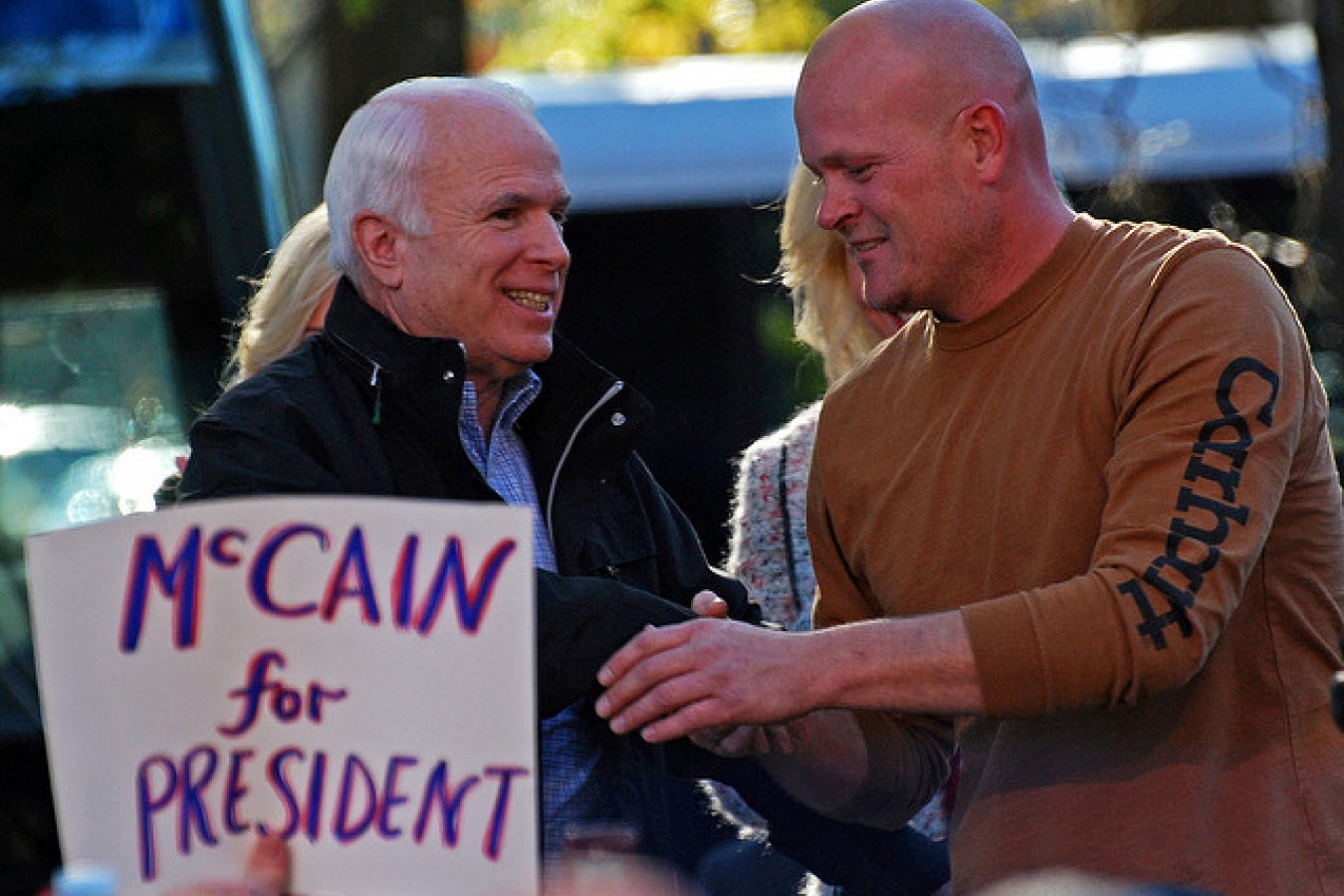 For the first time in America's history, an African-American has been elected as President of the United States.

One inspiring aspect to his election to the highest office in the United States is the knowledge that anyone born in America can become President of the United States if they strive for that goal, no matter what their background is.

Barack Obama, son of the late Barack Hussein Obama Sr. -- a Kenyan national -- and Ann Dunham, a United States citizen, is an example of the quintessential "American Dream".

His parents met while attending the University of Hawaii at Manoa, where Obama Sr. was a foreign student. They later divorced and Obama went on to live in Indonesia with his mother's new husband, an Indonesian national named Lolo Soetoro.

Obama lived in Indonesia until he was ten years old, before moving back to the United States. He later went on to study law and political science. Only a short time after being elected to the US Senate, Obama became nationally recognized after a rousing speech given at the 2004 Democratic National Convention.

He was quickly perceived by his party as a viable candidate for 2008 after the Democratic defeat and re-election of George W. Bush in 2004. The rest is history in a very literal sense.

"If there is anyone out there who still doubts that America is a place where all things are possible, who still wonders if the dream of our foundsers is alive in our time, who still questions the power of our demopcracy, tonight is your answer," Obama said during his acceptance speech on 04 November 2008.

Obama's incredible mandate with the American population may have had a significant boost from voters that the opposition Republican party underestimated...mainly immigrant voters.

Obama has voiced his support for US immigration reform in the past, both to help the growing Hispanic population and so that there is more skilled immigration to help the U.S. economy maintain its global competitiveness.

And while his opponent John McCain had similar views on immigration reform -- in direct opposition to the views held by most of his own party -- the Arizona Senator seemed to back off from his stance in an effort to appease his party's base once he became the Republican nominee for President.

Whatever the reason is that propelled Barack Obama to the highest office in the United States, his promise of 'change' is sure to take hold, for better or for worse. How it will play out for the nation's struggle with immigration reform still remains to be seen.