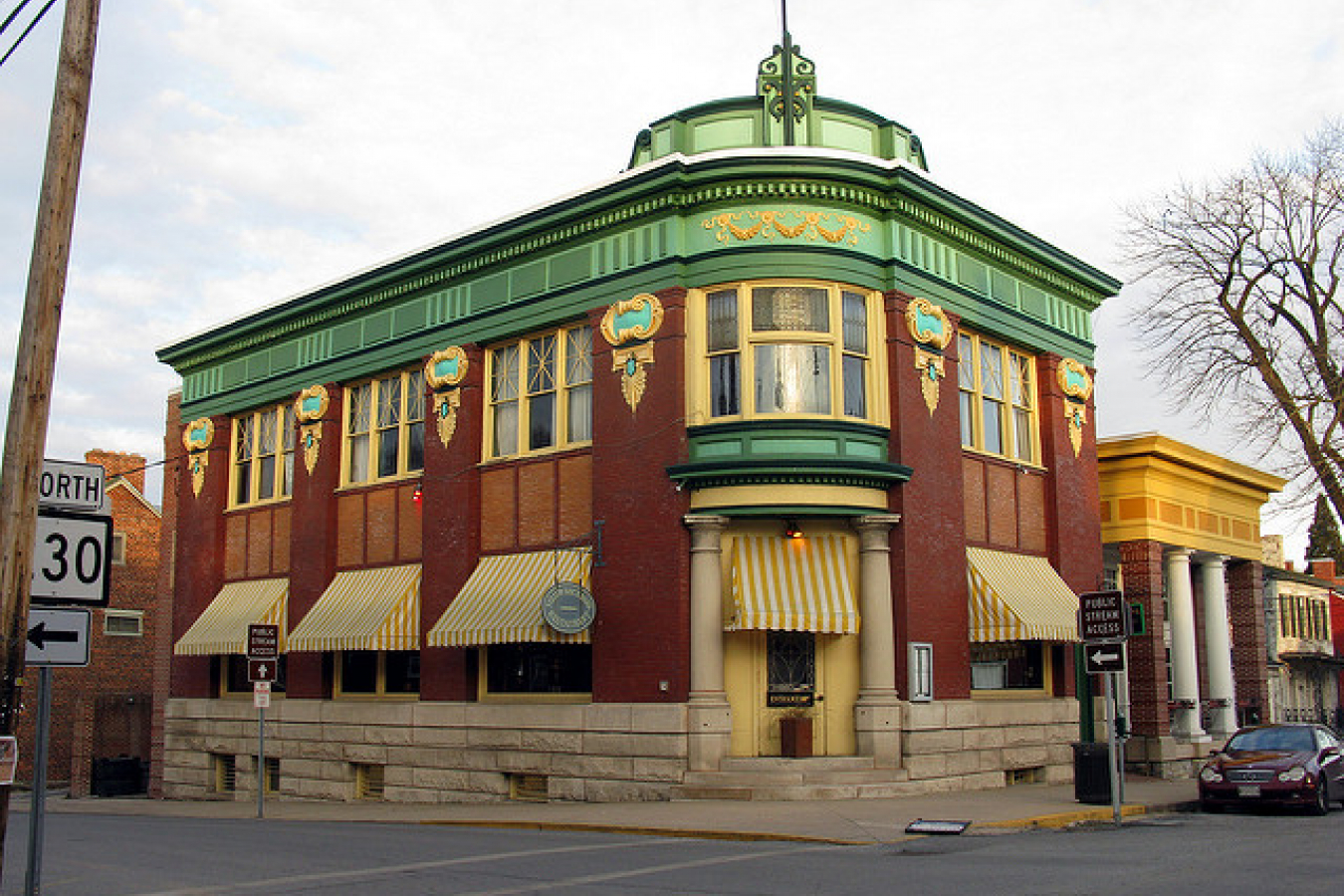 The European Union is proposing a new immigration system for highly skilled migrants -- loosely based on the United States "green card" -- called the "blue card" after the color of the EU flag. The system is set to be unveiled on 23 October 2007 in Strasbourg, France by Vice President of the European Commission Franco Frattini.

The blue card is an attempt to lure migrants who would otherwise go to other destinations such as the US, Canada, or Australia. The European Commission says the EU needs 20 million skilled immigrants over the next 20 years, especially in the computer technology and engineering sectors.

The proposed scheme would offer a two-year, renewable work permit throughout the European Union. However, it comes with some restrictions -- the blue card would require a recognized diploma, three years professional experience, and a job offer that could not be filled by an EU citizen.

"To maintain and improve economic growth in the EU, it is essential for Europe to become a magnet for the highly skilled. Qualified and highly qualified migrants prefer the USA, Canada and Australia," the European Commission said in a statement.

"...the EU must present a united front, rather than emphasize the different immigration policies of each member state," it added.

Not all nations would have to take part in the blue card scheme. The United Kingdom, Ireland, and Denmark would have the ability to opt out.

The UK said it would study the new scheme but would probably stay with developing its new points based scheme, set to roll out in 2008.

Ireland will more than likely continue with its own Irish Green Card scheme and it's unclear what Denmark will do, being a fairly conservative country in regards to immigration.

All of the EU Member States will have to agree on the final plan and approve it before it could come into effect. However, politicians in several nations, in particular Germany, the Netherlands and Austria, have expressed concerns and appear ready to resist.

Voters throughout Europe are worried about immigration and migration issues, and representatives from some regions need to address local concerns and viewpoints.

Businesses are pushing to open up the labor pool. Increasingly they maintain that new graduates and more skilled workers from outside of the EU, namely from source countries such as China and India, are required to sustain and increase economic growth.

What is clear is that the EU needs to solve its problem concerning skills shortages and an aging population.

Meanwhile, skills shortages in the new EU-member states and nations such as Germany are forcing authorities to rethink their strategies on immigration.