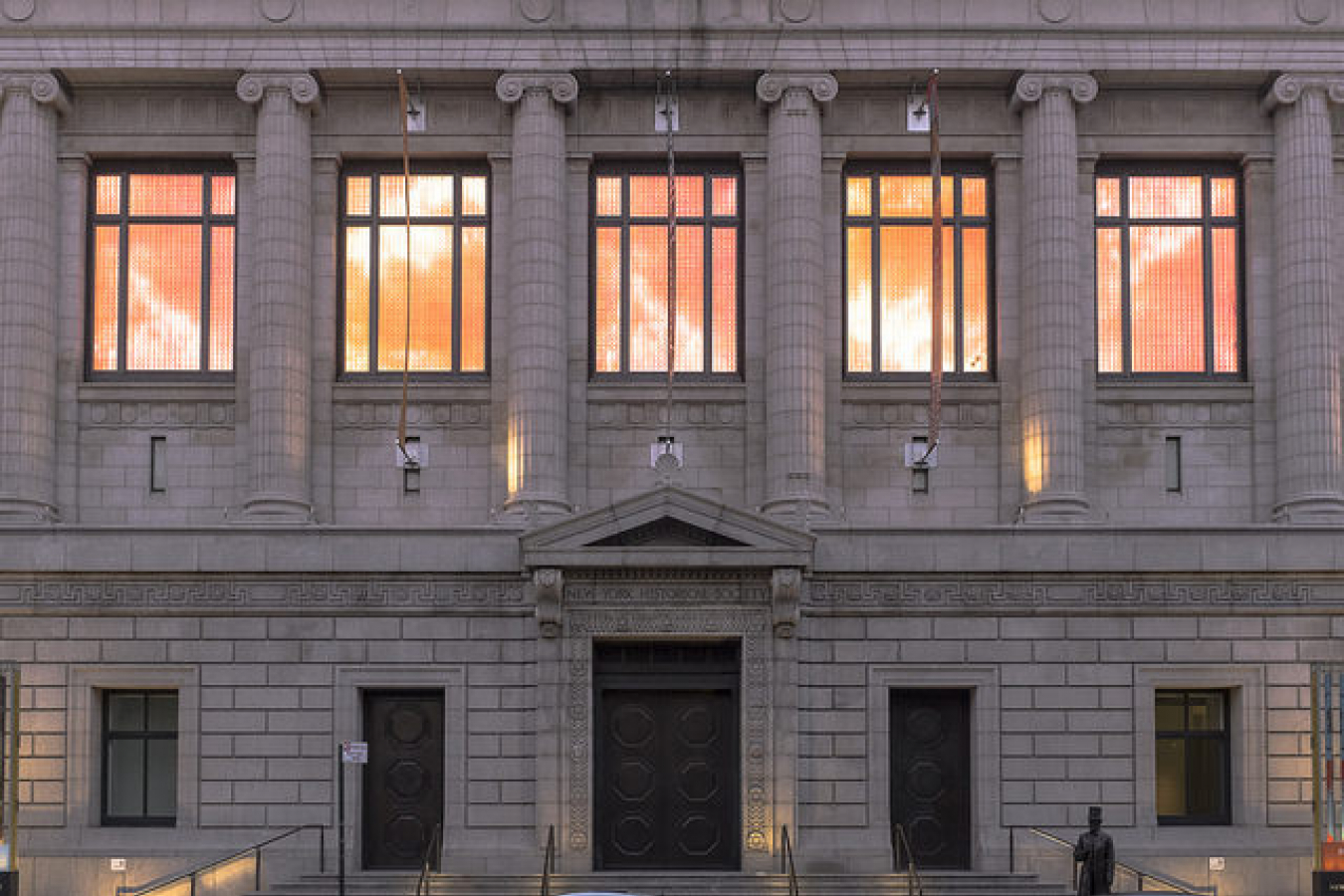 According to a World Bank Policy paper written by researchers Aaditya Mattoo, Ileana Cristina Neagu and Caglar Ozden, an Indian college graduate who immigrates to the United States is three times as likely to get skilled employment as a Mexican immigrant of the same age, experience, and education.

The study, 'Brain Waste? Educated Immigrants in the US Labour Market', aims to answer questions such as: How wide-spread is unskilled employment among educated immigrants? Does incidence of unskilled employment differ with the country of origin of immigrants? Can the differences, if any, be explained by various attributes of the country of origin?

Preliminary results from the study, which used U.S. census data, suggest that skilled employment of immigrants within the United States differs from country of origin.

According to the authors, the difference in chances for skilled employment seems to be tied to certain aspects of the source country. Immigrants from countries that use English as a language for education and whose countries spend more money on tertiary education faired better in finding skilled employment.

The study also found that migrants from countries such as India had to rely on employment qualifications rather than the U.S. policy of family preference, under which many Mexican immigrants come to the country.

The study stated that immigrants from Latin America, the Middle East, and some Eastern European countries faired the worst in finding skilled employment after immigrating to the U.S.

The researchers' conclusions suggest that immigrants educated in some countries have a better chance of overcoming obstacles, mainly because of greater compatibility of educational standards between the U.S. and the immigrant's home country as well as recognition of their professional credentials.

The study also suggested that countries such as Australia, Canada, and the United Kingdom, who use points-based systems for skilled immigration, would be better off giving preference to immigrants from nations whose education standards were higher.

For example, a simple 'points based' system might not be the ideal mechanism for choosing skilled migrants. It might operate more effectively if it gave more points to degrees earned in countries with higher-quality education.

Despite their findings, the researchers admitted that they could not adequately answer why so many highly educated immigrants work in unskilled labor and why such variations between country of origin and success in the labor market exist. They state that it may be possible that there are unfair attitudes towards immigrants from some countries, but more research is required.