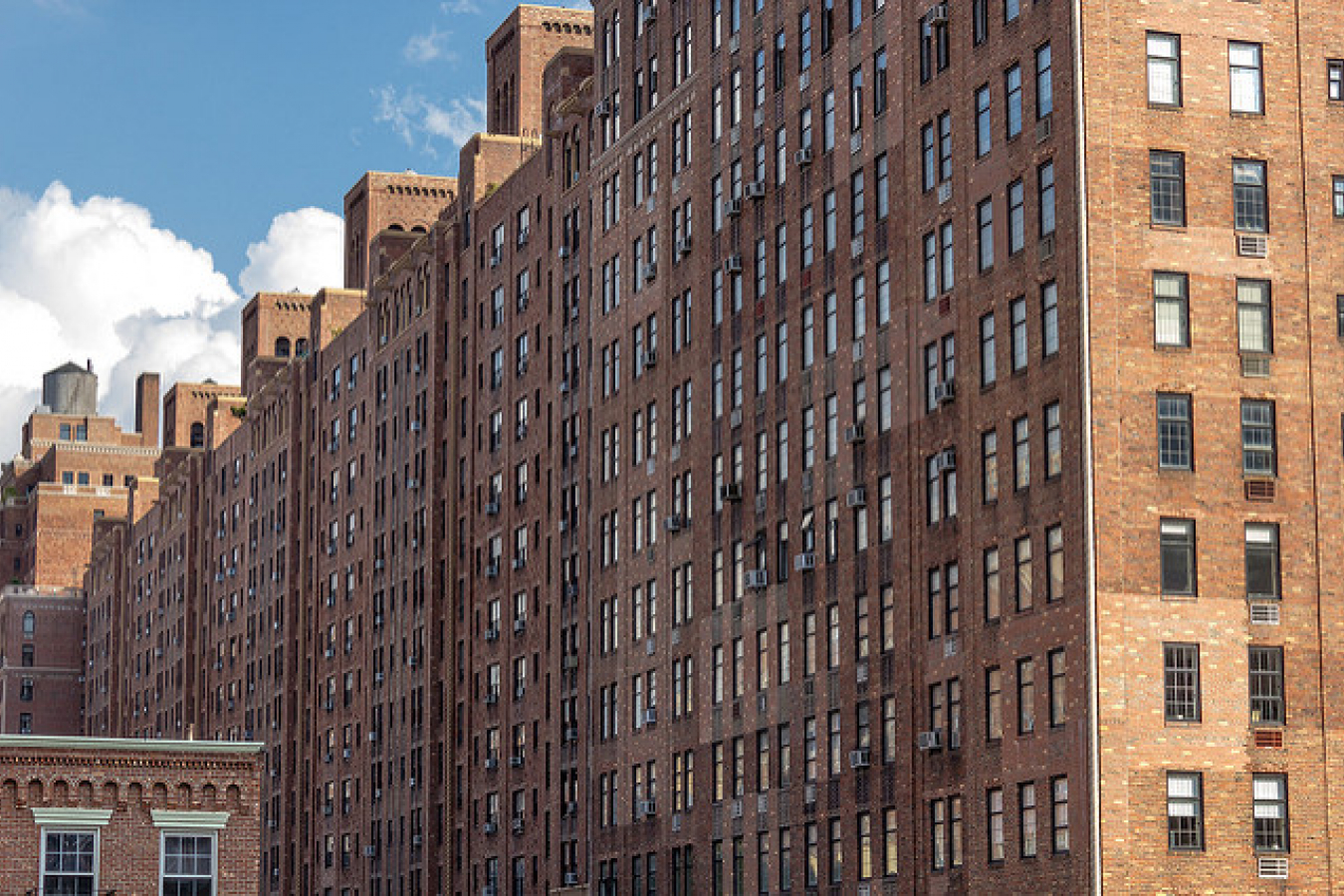 A new study by global employment services company Manpower Inc has found that 31 percent of employers across the world are having a difficult time finding employees.

The top three occupations in demand are skilled manual trades, sales representatives, and technicians in the areas of production/operations, engineering, and maintenance.

The authors of the report surveyed over 43,000 employers across 32 countries and territories in a follow-up to previous surveys in 2006 and 2007. The survey was undertaken in an effort to determine which positions employers across the globe are having difficulty filling in 2008.

While the United States declined in its need to fill jobs, the report showed increasing need for skilled labor in other parts of the world such as Asia, Australia, and the newer EU nations – particularly Poland and Romania.

"This year, the most significant finding in our survey is that the percentage of employers in the Americas having trouble filling positions has dropped more than half compared to last year," said Jeffrey A. Joerres, Chairman and CEO of Manpower Inc. "This dramatic decrease is a reflection of the recent downturn in the U.S. economy. However, the talent crunch is still a very real concern, and employers need to continue their diligence in developing their employer brands and honing their talent strategies during 2008."

"Globally, skilled manual trades edged out sales representatives for the number one hardest job to fill this year. Trades jobs, such as plumbers and carpenters, are now in even shorter supply than last year -- a talent demand that is crossing borders, as well as continents; and companies worldwide continue to search for experienced sales professionals to help generate revenue," Joerres added.

Costa Rica led the decline, with a reduction of 59 percent between 2007 and 2008, followed by Mexico at 54 percent and Peru at 24 percent. The United States went from 41 percent of employers having difficulty finding workers in 2007 to 22 percent this year.

Finding IT workers in Asia has become particularly difficult this year, according to the report. India is the hardest hit, where IT staff are the most difficult positions for employers to fill. However, finding administrative staff has become easier across Asia.

Japan ranked very high for inability to find staff, with 63 percent of employers having difficulty finding labor across all sectors. Following close behind is Hong Kong at 61 percent and Singapore at 57 percent.

Technicians remain the most difficult position to fill in China, with laborers falling from number 2 on the list in 2007 to number 8 in 2008.

Carpenters, plumbers, welders and other skilled trades may find Europe to be the best place to find work, according to the study. These occupations are listed as the first or second most difficult jobs to fill in all of the European countries surveyed, except for the Netherlands, which had technicians topping the list.

For the first time this year, Manpower Inc is reporting that drivers have entered the top three most difficult positions to fill in Europe. Chefs and cooks have dropped off the top ten for the first time in 2008.

Romania is having an exceptionally difficult time fulfilling its labor market needs, with an amazing 73 percent of employers saying that they can't find the workers they need.

Because employers struggling to find the staff they need, they push their governments to allow more immigration. Not all of them are successful. However, while some countries such as the United States remains focused on family-based immigration (with the notable exception of the L1 and H-1B visas), countries such as Australia, the United Kingdom, and Canada have programs in place to help businesses recruit overseas workers.

Even the European Union recognizes the need to bring in talent from overseas. In recent months, the European Commission has been pushing for an EU wide "blue card" that would allow non-EU citizens to live and work anywhere in the 27-member bloc.

Global mobility of workers is expected to keep increasing and now has never been a better time for someone thinking about living and working abroad to take the next step.