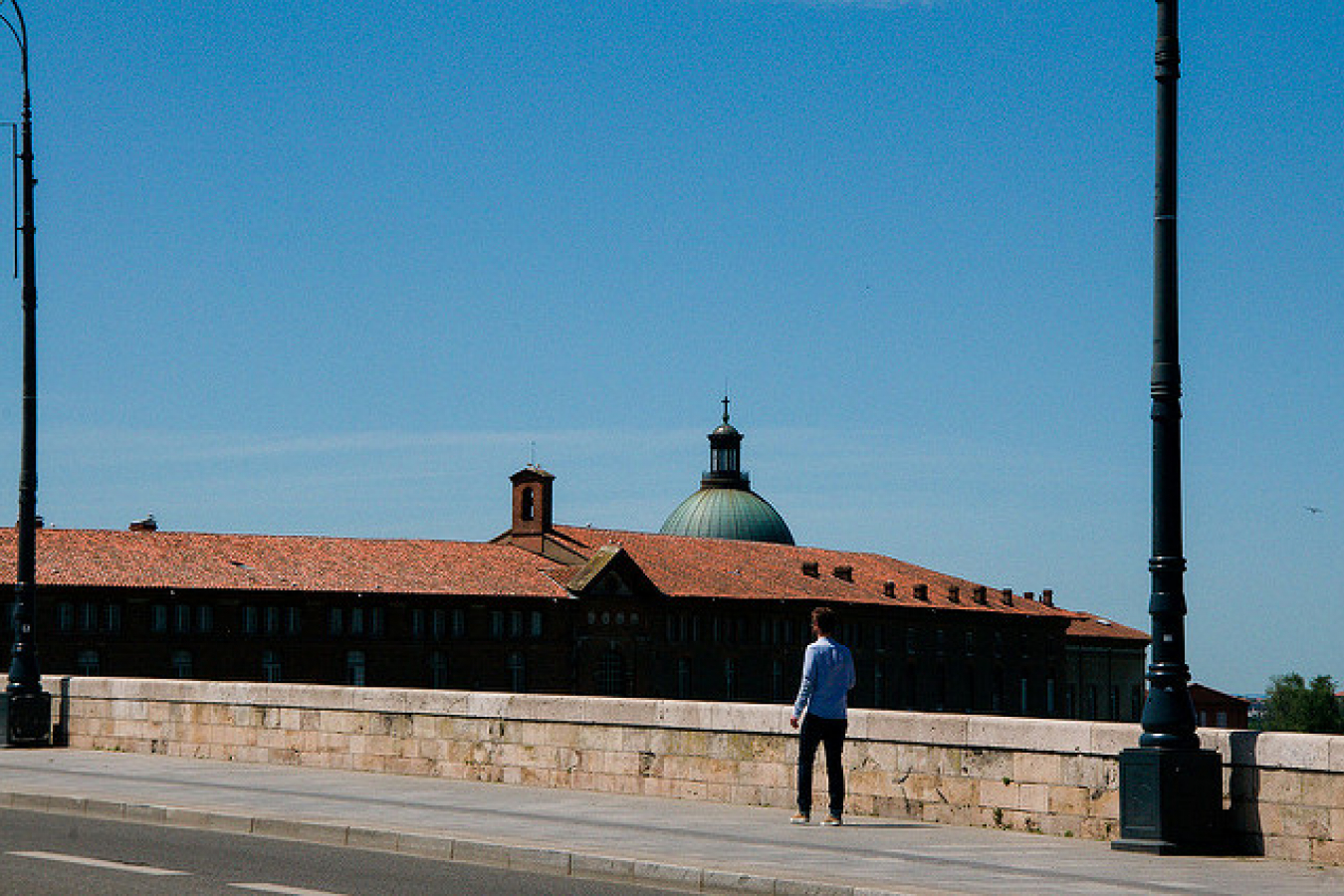 The EU citizens are increasingly concerned about immigrations, because immigrants are often perceived as competitors in the labour market as well as causing social insecurity, disorder and religious and cultural instability.

This information emerges from the fifth report on Europe and immigration presented Nov. 21 in Venice by the 'Fondazione Nord Est'.

"Now more than ever, immigration is a European issue because it concerns all European countries," said Ilvo Diamanti, who conducted the research along with Fabio Bordignon.

However, there is a significant difference between old and new EU member states. Immigration is cause for concern in the new member states of the Czech Republic, Hungary, Poland.

In 'older' EU member states, such as Italy, France and Germany, however, levels of concern are now higher than ever among 20 to 40 percent of the population. The report showed that in Italy between 1999 and 2002, the level of concern was in line with the EU average, while it is growing now.

Despite the latest riots and clashes in France, the level in France is lower than in several other European countries. Moreover, the report shows that attitudes towards immigrants and immigration is usually in line with attitudes towards EU policies and institutions. Indeed, mistrust towards Europe, in turn, generates mistrust towards "the others". 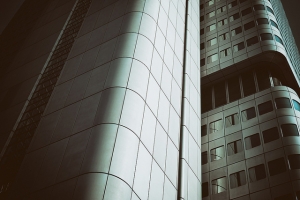 Comments (0)
• Media Center » Video Immigration News The demographic make-up of Europe is changing as the population ages, according to the European Parliament (EP). The number of working age people is expected...