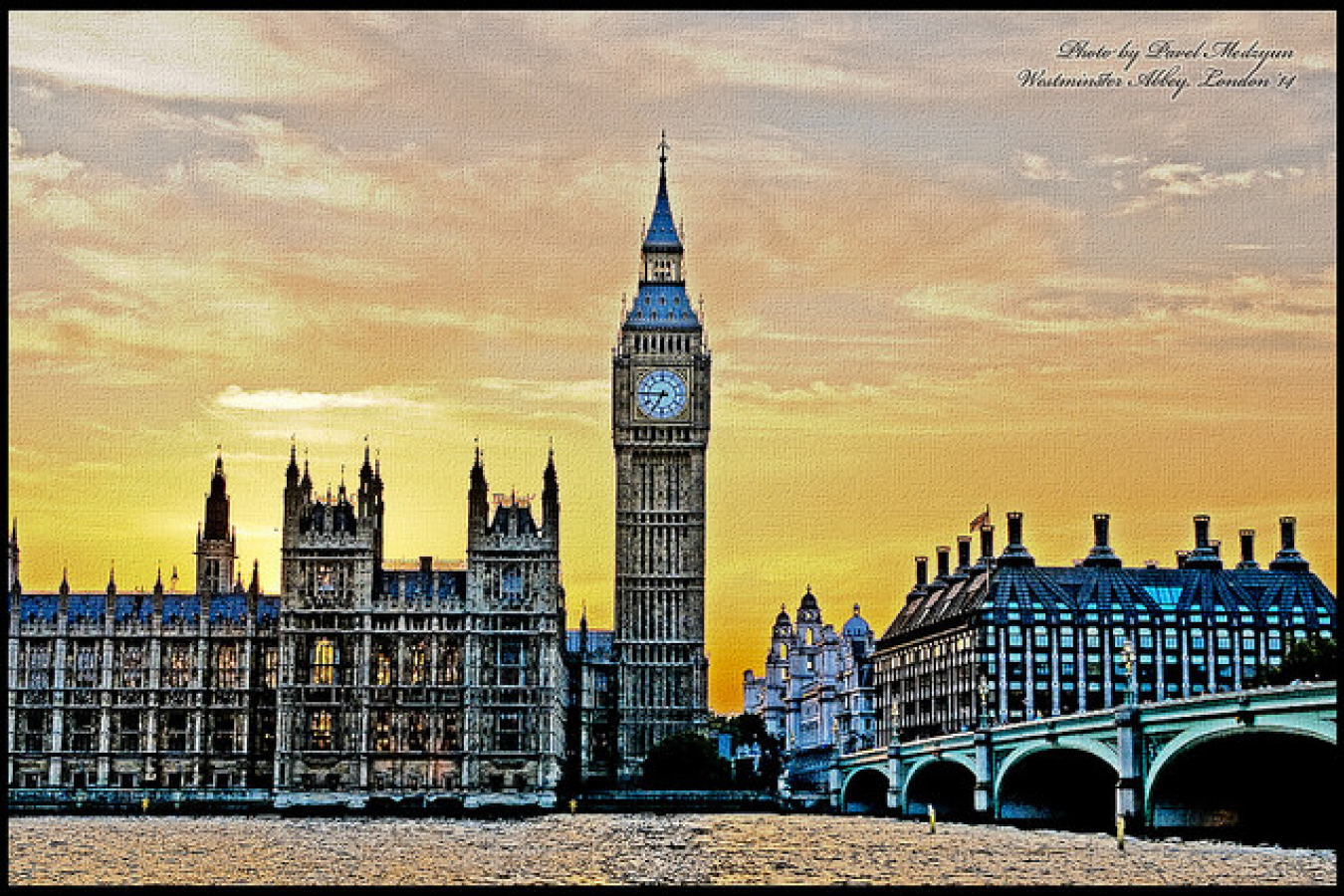 A new report says that an increasing number of migrants are leaving the United Kingdom after staying for only a short period of time. The report also found that those who are most likely to leave are the ones Britain needs the most: highly skilled immigrants.

The study, 'Shall we stay or Shall we Go: Re-migration trends among Britain's immigrants' by British think tank Institute for Public Policy Research (IPPR), said that the net outflow of migrants was 400,000 in the last couple of years.

"The migration debate in the UK is fixated with the idea that immigrants come to settle and not enough attention has been paid to the fact that more and more immigrants are spending only short periods in the UK," said Tim Finch, Head of Migration at IPPR.

A press release from IPPR stated the following:

The newcomers most likely to leave the UK are highly skilled immigrants -- people who have valuable skills, a good education, and who are becoming what the study calls "super mobile" due to the low barriers for their entry to many countries.

According to the IPPR findings, the results could have "important implications" for the UK's new points based immigration system.

"Our research shows that many groups of migrants are now increasingly mobile," Finch said. "They are coming to the UK to study and work for short periods and then they are moving on," he added.

The IPPR report recommended that the Government take more active steps to keep migrants from leaving. The recommendations included changes to the country's points based system, implementation of retention schemes, and simplified visa extension requirements and tax incentives.

"As global competition for highly skilled migrants increases in future years, schemes to retain migrants may become as important as attracting them in the first place," Finch said.