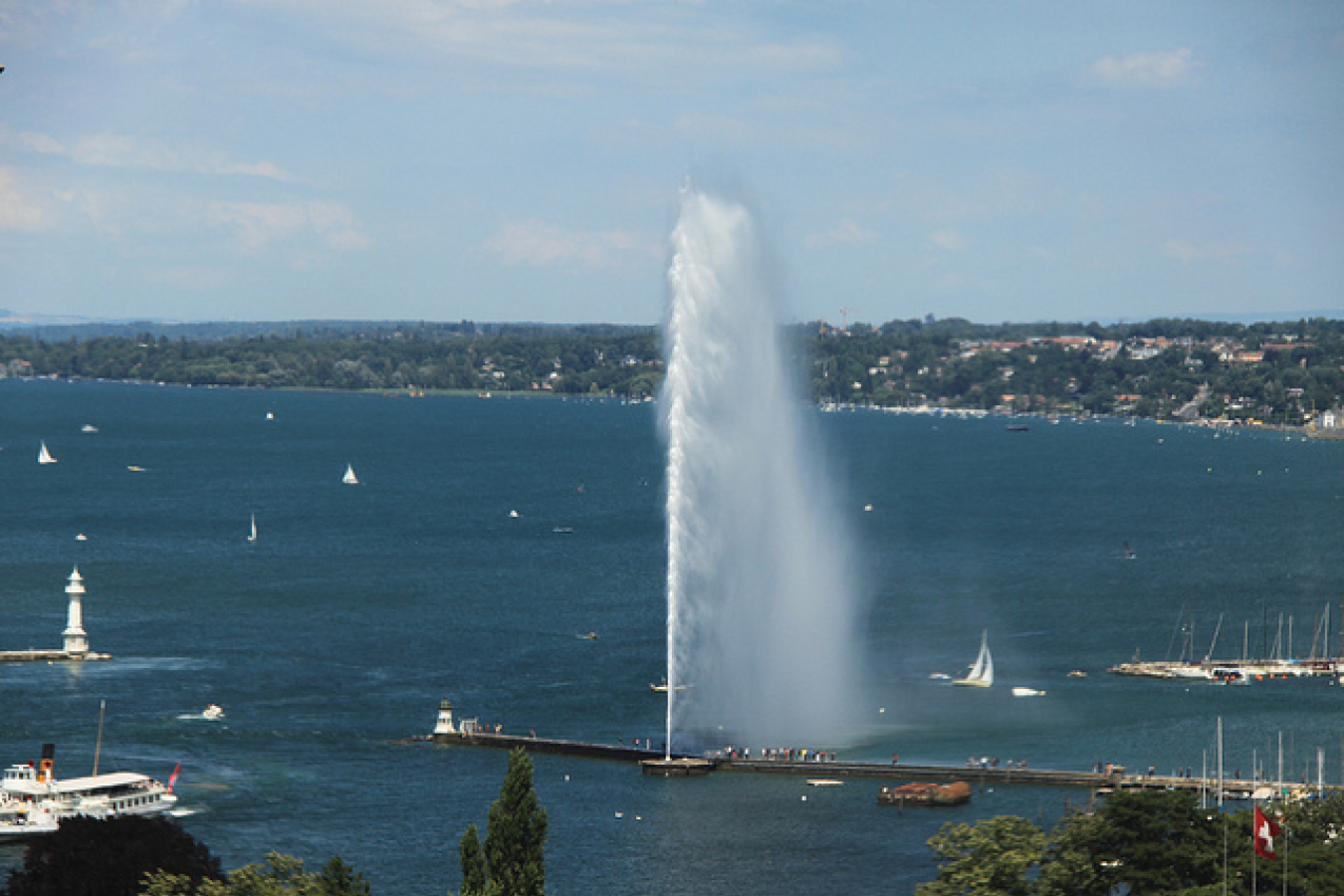 Switzerland's population of permanent residents has increased by more than 1 percent in 2007 as a result of a labour agreement with the European Union, according to the nation's federal Statistics Office.

The number of people residing in Switzerland as permanent residents increased by 84,800 people in 2007 to 7.6 million. It's the strongest annual demographic growth since the early 1990s.

The statistics agency said that the main reasons for the rise in permanent residents were the favorable economic situation in Switzerland coupled with an increase in immigrants from EU countries.

While not a member of the EU, Switzerland has a number of bilateral accords with the 27-member bloc, including agreements related to labour movement.

However, restrictions are still in place for the 10 Eastern European countries that joined the EU in 2004 and 2007. 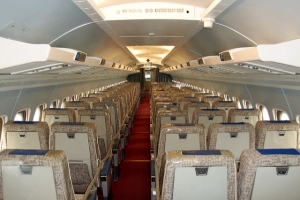 Comments (0)
• Watch This Video The Swiss government relaxed its immigration laws on 01 June 2007, allowing more workers from Western European nations to seek employment within the country. The new rules will... 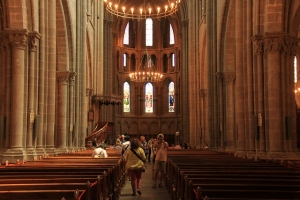 Majority of Swiss feel immigrants are good for economy

Comments (0)
Unlike some European countries, people in Switzerland are not worried about immigration. The Swiss feel that foreigners are good for the economy. In a survey conducted by the Sonntagsblick newspaper...