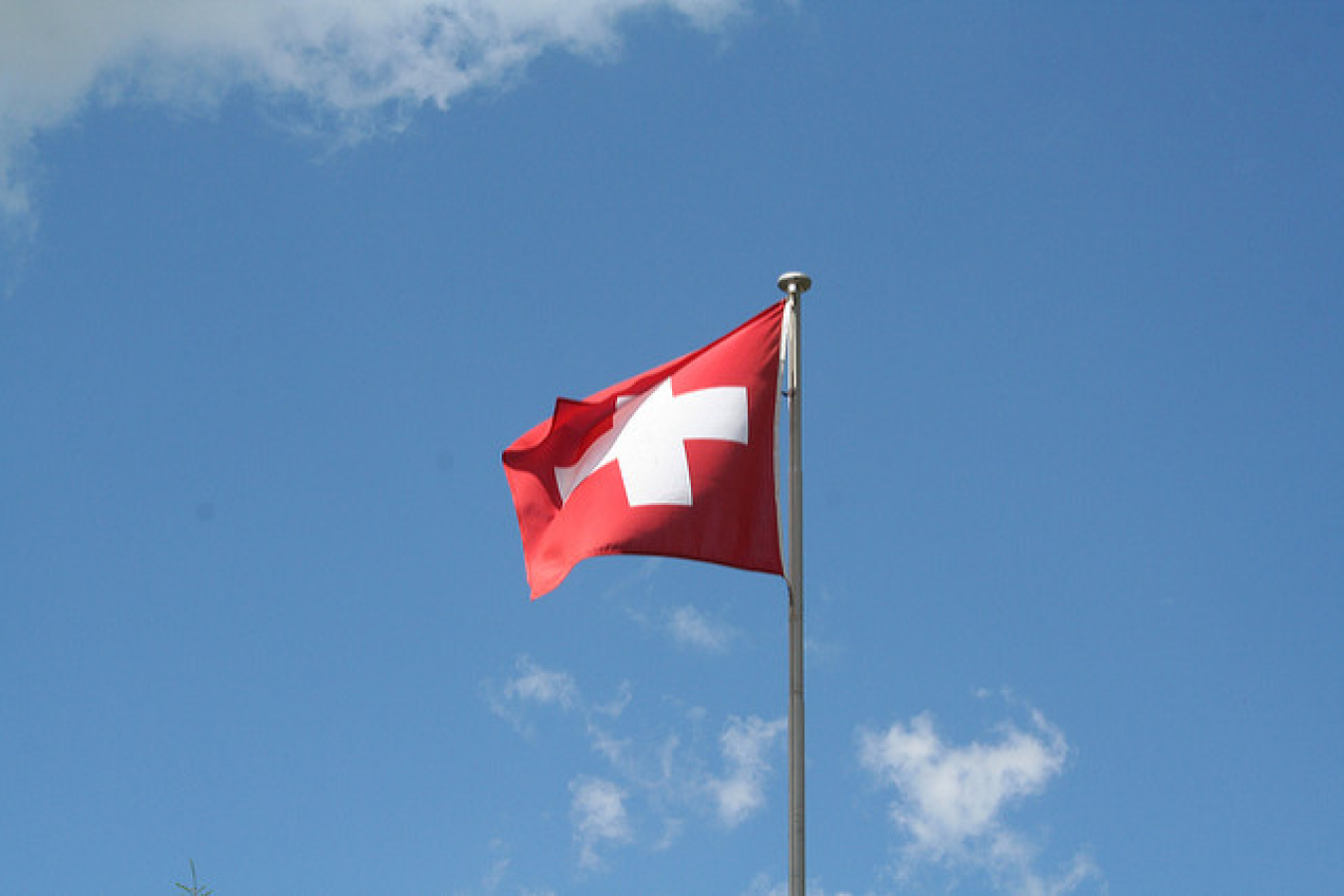 On 12 December, Switzerland added its name to the list of countries that have adopted the Schengen Agreement and In doing so became the 25th member of the group, which has no border controls for people passing between member states and a single external border.

Originally signed in the Luxembourg town of Schengen in 1985, the Agreement was born out of a long standing desire by the EU to give freedom of movement to its citizens. However the countries leading the drive could not agree on whether or not European citizens from outside the EU should also be party to the plan and it was consequently implemented as a European initiative.

It was subsequently incorporated into the framework of the EU as part of the Amsterdam Treaty in 1997, at which time the European Commission took over its administration. Whilst the non-EU members, Norway, Iceland and now Switzerland have an input into the development of Schengen policies they do not have decision-making powers.

Germany, France, Spain, Portugal and the Benelux countries were the first to implement the agreement in 1995. They were joined by Austria and Italy 2 years later, by Greece in 2000 and in 2001 by Iceland, Finland and the Scandinavian countries.

The next expansion took place in 2007 with the addition of nine new members including Malta, Hungary, Poland, Slovenia, the Czech and Slovak Republics and the three Baltic states.

In addition to the single external border and common rules for policing that border, the Schengen Agreement also sets common rules on asylum and requires separation in airports of people travelling within the Schengen area from other passengers, with a common list of countries whose nationals require visas.

Member states are committed to participating in joint efforts to fight drug-related crime and the creation of the Schengen Information System (SIS) which allows police stations and consulates to access a shared database of wanted or undesirable people and stolen objects. Police are allowed to chase suspected criminals across borders between Schengen countries.

Under article 2.2 of the treaty, signatories may reinstate border controls for a short period, if this is deemed necessary in preserving national security.

If a person from outside the Schengen area wishes to enter then it is necessary to obtain a short stay visitors visa at a cost of 60 Euros, except in the case of Russian and Ukrainian citizens and those of the non-EU Balkan states who pay 35 Euros. The visa allows freedom of movement within all Schengen countries for a stay of up to 90 days in a 6 month period. Renewal of the visa can be difficult and necessitates leaving the Schengen zone.

European countries not currently party to the Schengen Agreement are Cyprus, Andorra and the German islands of Heligoland, Rumania and Bulgaria both of which fall short of the required security criteria, Liechtenstein which expects to implement the agreement on 1 November 2009.

The UK and Ireland have opted out of the Schengen Agreement though both are taking part in the implementation of the Schengen Information System (SIS) and the UK may sign up to the more sophisticated SIS2 once it can be shown that the system works alongside the Police National Computer.