Theresa May says reducing UK immigration will have to wait 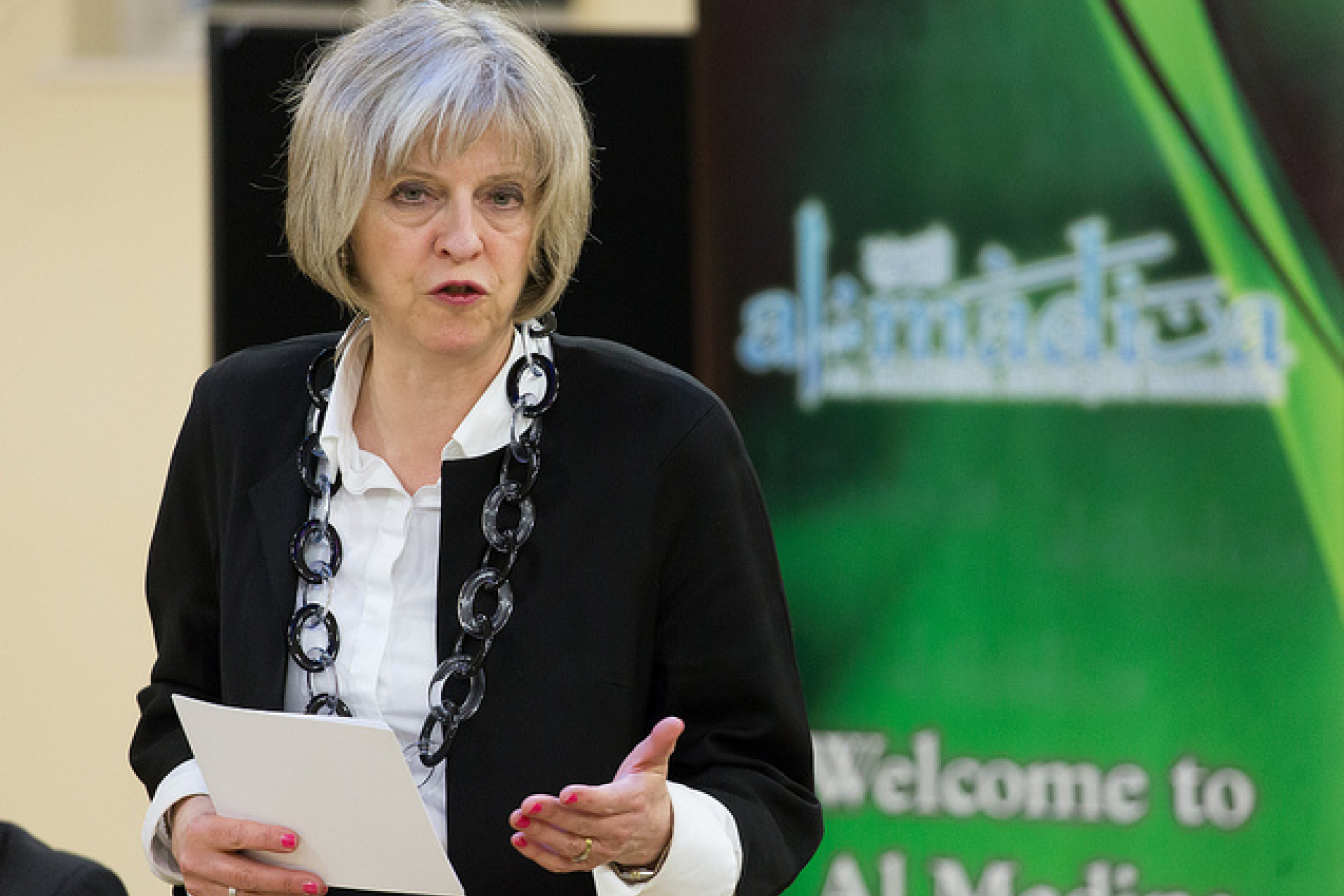 Newly installed UK Prime Minister (PM), Theresa May, has warned 'Brexit' voters that slashing UK immigration numbers will 'have to wait'; people had expected that Britain's recent decision to leave the European Union (EU) would lead to reduced immigration.

The former Home Secretary has vowed to make changes to EU rules concerning the 'free movement' of people, which presently allow an unlimited number of EU migrants to come to the UK to live and work. However, May refused to commit to abolishing free movement entirely, stating that a reduction in UK immigration numbers will 'take time.'

According to a report published by The Telegraph, reducing UK immigration numbers from the EU will make negotiations difficult with the other 27 EU member states in the coming months and years. Immigration was also a fiercely debated subject during the referendum campaign with net migration numbers hitting 330,000 a year.

Taking back control of Borders and immigration

The theme of the Vote Leave campaign was 'taking back control', referring to Britain's borders. Vote Leave campaigners say that leaving the EU will allow the government to enforce strict limits on the number of migrants entering the UK.

Michael Gove, one of the other Candidates in the Conservative Leadership led the Vote Leave campaign and pledged to introduce an Australian-style points-based system for immigration, which it seems would also end free movement within the EU. It's worth noting that the UK already has a points-based immigration system in place for non-EU nationals.

Other potential leadership candidates, prior to May becoming PM, included Liam Fox and Andrea Leadsom, both of whom campaigned to exit the EU while promising to end free movement.

Instead, May stated that she would outline her 'negotiating principles in-depth in the coming weeks.' She said: "There is clearly no mandate for a deal that involves accepting the free movement of people as it has worked until now."

"We must regain more control of the numbers of people who come here from Europe, and reduce the numbers that come from outside Europe too. We need UK immigration to be sustainable and I think net migration in the tens of thousands is sustainable, but it is going to take time," May added.

Claims that May can unite the Conservative Party

Cabinet minister, Chris Grayling, who led May's campaign to become the next Prime Minister, believes that May possesses all the qualities to unite the Conservative Party and that she is the only one who can do so following the divisive referendum campaign.

Representing the Vote Leave campaign, Grayling had opposed May over Europe. However, he backed her to become UK Prime Minister because 'she has the right experience and temperament for the role,' he said.

In an interview with The Telegraph, Grayling said: "After the turbulent events of the last few week, on both sides of the House, my sense is that the country, the business community and the international community are looking now for clear leadership in the UK."

However, critics of May claim that she is someone 'who represents the establishment and is preferred by Downing Street.' Meanwhile, it remains to be seen what the new Prime Minister has planned to tackle the issue of immigration to the UK from the EU following Brexit. 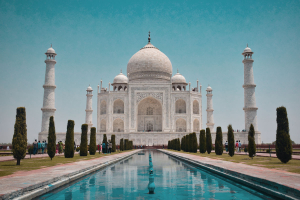 UK immigration numbers from India could increase amid deal

Comments (0)
The number of migrant workers arriving in the UK from India could increase after a trade deal was agreed between the two countries, according to a Personnel Today report. The UK’s international...