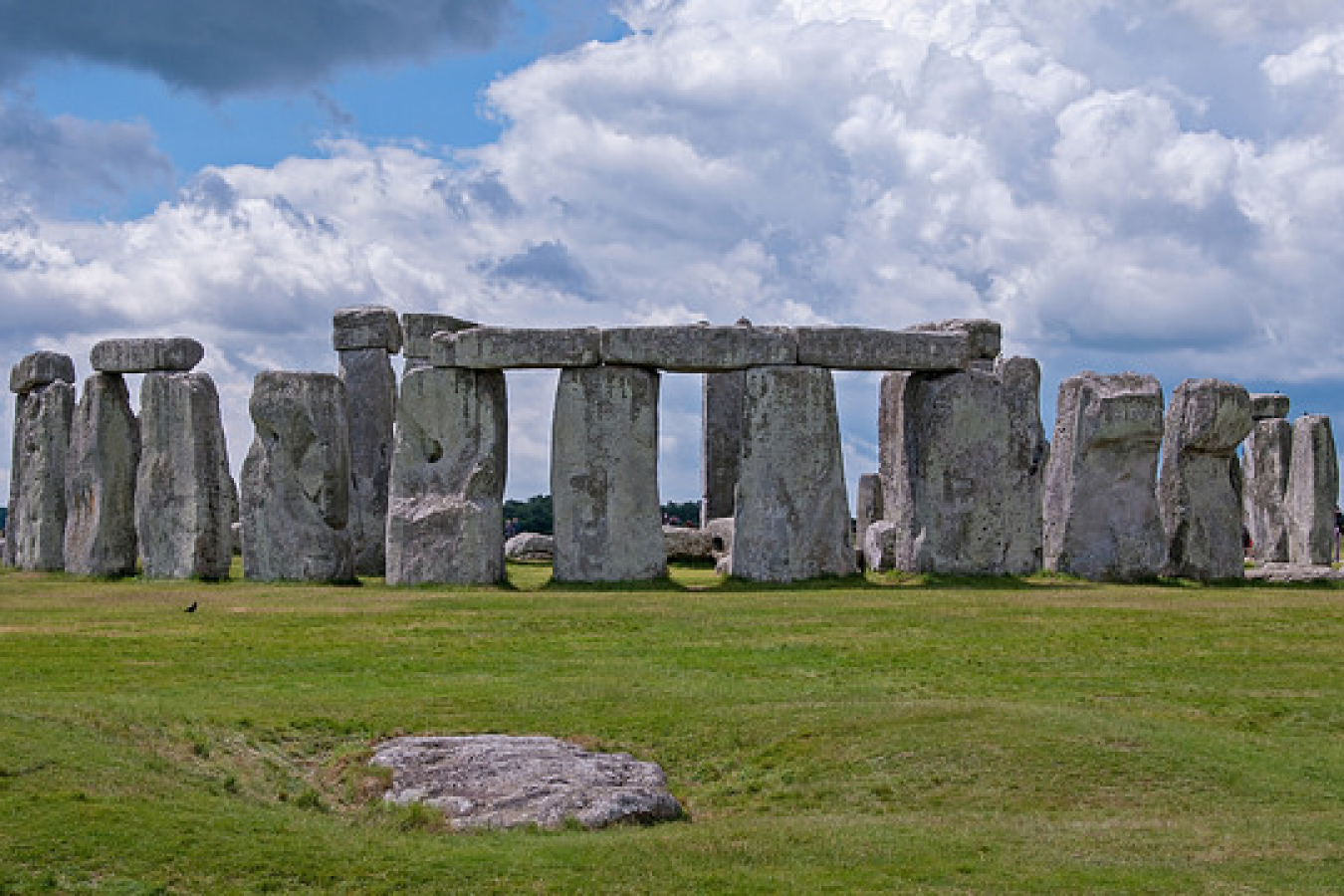 The Association of Independent Professionals (IPSE) that campaigns for more restrictions on immigrant workers has welcomed recent changes to the UK's Tier 2 visa system. IPSE said that it is 'pleased' the government decided to act on recommendations made by the anti-immigration, Migration Advisory Committee (MAC).

The government implemented a number of Tier 2 visa reforms on April 6, 2016, with further changes expected later in the year and in April 2017, as part of plans to reduce UK immigration numbers and reduce the number of immigrant workers in the UK on Tier 2 visas it is claimed that the changes will reduce the reliance on overseas workers on Tier 2 visas by UK businesses.

Sanwar Ali, Editor of workpermit.com News had the following comments to make

IPSE is very much biased against immigration of skilled workers to the UK. It's behaviour is similar in some respects to a Trade Union. They are trying to restrict competition for work by overseas nationals in the UK.

The current Tier 2 sponsorship licence and Tier 2 visa system is already overly complicated. It is very difficult for people to comply with all the different requirements. We believe that many employers have simply given up on the Tier 2 visa system. They have decided not to bother trying to employ desperately needed staff from outside the EU. Perhaps this is what the Governments wants.

In particular, IPSE was happy with changes made to the Tier 2 Intra-Company Transfer Visa, referring to a written statement issued to the House of Commons by the Home Office. The statement read:

"We will simplify and streamline the Tier 2 (Intra-Company Transfer) provisions in line with our international trade obligations to provide a route for senior managers and specialists. All intra-company transferees will be required to qualify under a single visa category with a minimum salary threshold of £41,500. The exception will be the Graduate Trainee category, where we shall reduce the current salary threshold from £24,800 to £23,000, and increase the number of trainees that an employer may bring to the UK from five to 20."

A number of freelancer groups have said that Tier 2 Intra-Company Transfer Visas have been abused, especially by large outsourcing companies, who they claim 'move workers around the world, undercutting local workers.'

Most Tier 2 Intra-Company Transfer Applicants will need to earn £41,500

From April 2017, the UK immigration requirements will change so that the minimum salary threshold of £41,500 will apply to most Tier 2 intra-company transfer visas. £41,500 or the appropriate rate according to the guidelines (whichever is higher) is the current minimum salary requirement for long term Tier 2 intra-company transfer visas Short-term Staff, Graduate Trainee or Skills Transfer applicants currently need to earn at least £24,800 or the 'appropriate rate' under the Tier 2 visa Intra-Company Transfer route.

IPSE has been campaigning for changes to the system for a number of years, and claims that its previous structure unfairly impacted contractors in the IT sector. The group said that the changes 'should help to address the abuse of ICT rules by large outsourcing companies.'

Andy Chamberlain, IPSE's Deputy Director of Policy, said: "It's great to see the Government adopt the Migration Advisory Committee's recommendations and move forward with a sensible approach to fix a system which is simply not fit for purpose. For a long, long time we have been concerned that ICT permits are open to abuse from clients seeking to minimise their wage bill."

"Far too often, IT contractors find themselves unfairly displaced as large IT outsourcing firms exploit the rules to bring in workers from overseas. This new announcement should help to level the playing field for independent professionals running their own IT micro-businesses.

It is essential now that the Government ensures the new proposals are implemented effectively, with no loopholes which could allow the current unfair system to continue," Chamberlain added.