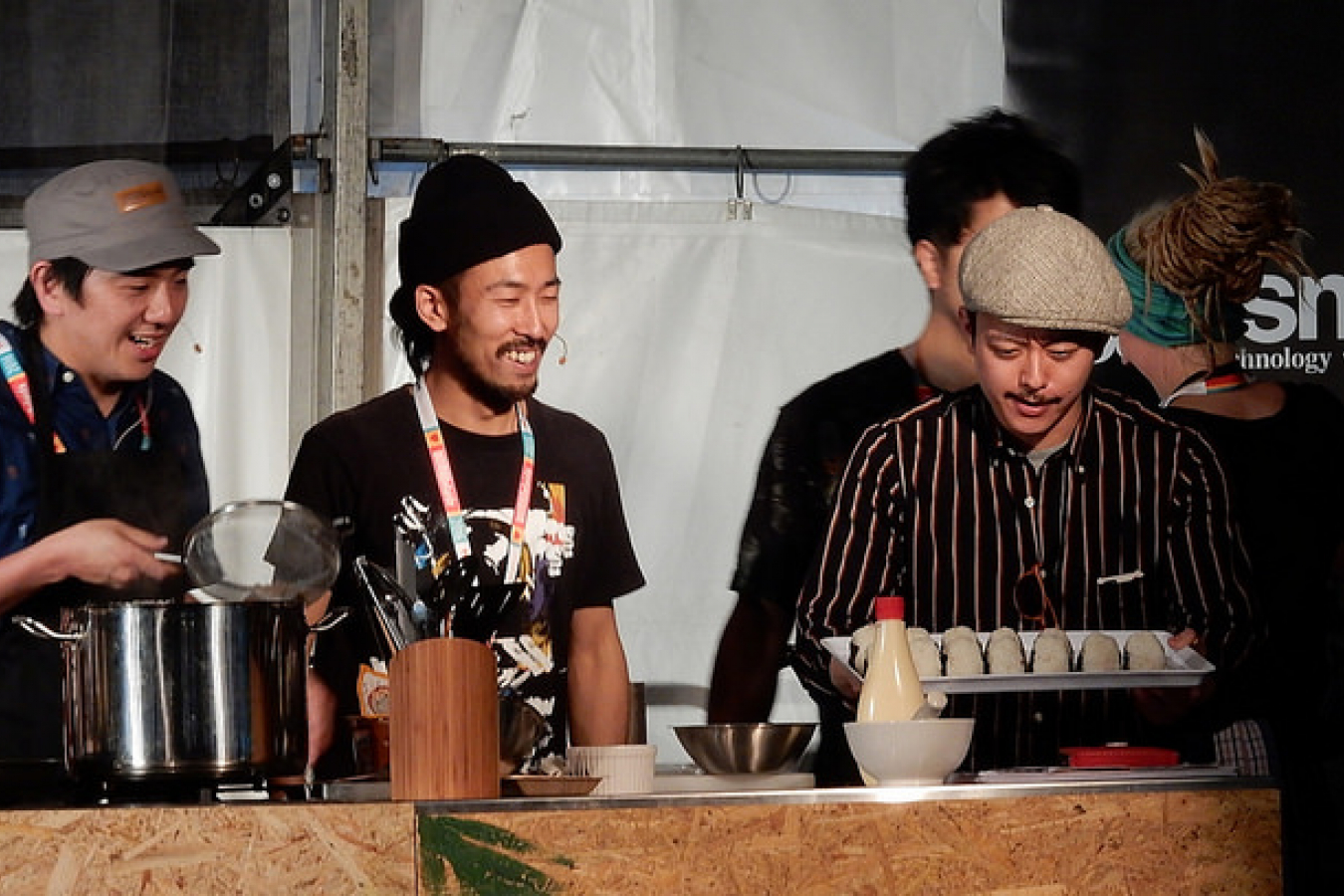 The owner of a small chain of curry houses across Kent - a county in South East England - says that being unable to recruit chefs from Southern Asia due to tough uk immigration rules is causing major problems for his restaurant chain. In an interview with The Economist, Pasha Khandaker says that he was forced to close one of his restaurants eight months ago; others in his chain continue to struggle.

Mr Khandaker mentioned that he currently has three workers manning each kitchen across his restaurant chain, but he actually needs six. He now fears for his livelihood as reduced numbers of staff could result in poor customer service and dissatisfaction.

He said: "I can't recruit enough chefs from within Britain or, more importantly, from Southern Asia." Mr Khandaker attributes some of his struggles to current Tier 2 visa restrictions. The Tier 2 visa allows people from outside the European Union to take up a job offer from a UK employer with a Tier 2 sponsorship licence.

Effective 6 April, 2016, Tier 2 visa restrictions are set to become tighter with the introduction of a new £35,000 salary threshold to be able to apply for UK indefinite leave to remain just one of the changes being implemented. UK Home Secretary, Theresa May, has said: "The new rules will help to reduce the number of non-European Union/EEA nationals and their dependants that are granted permanent residence each year from 60,000 to 20,000."

Tier 2 visa restrictions not the only problem

However, Mr Khandaker acknowledged that Tier 2 visa restrictions preventing him from recruiting from outside Europe was not the only challenge he faced. He also said that young British-Indians and Bangladeshis are better-educated and more ambitious than their parents or grandparents and were not interested in working in restaurants.

Mr Khandaker said: "A different generation started opening the 12,000 curry houses that exist now, back in the 1970s. The next generation don't want to work long evenings in cramped kitchens."

Even when Mr Khandaker has been able to recruit from the steady flow of migrants entering the UK from EU nations, this has not solved the staff issues. "We've tried hiring Bulgarian and Romanian chefs, but we're asking them to cook a vindaloo, it's just not natural to them," he said.

Having exhausted other options, Mr Khandaker thought the obvious solution was to recruit direct from Southern Asia. However, Tier 2 visa restrictions have scuppered his plans and he says his industry is 'disappearing.' Khandaker, who is also the head of the Bangladesh Caterers Association, said: "At least one curry house is closing every other week."

Tier 2 visa restrictions a problem for most businesses

Mr Khandaker is not alone in his plight to recruit staff with the skills he needs; similar problems exist in a large number of British businesses. The problem has only been exacerbated by the UK's growing economy as recruiters start to hire more. The situation is made even worse due to the cap on the number of foreign workers on Tier 2 General Visas allowed into the UK from outside the EU being set at 20,700.

In June 2015, the Tier 2 visa cap was hit for the first time and it happened again in July, leaving many recruiters unable to hire workers with the skills needed to fill vacancies. According to The Economist, one company had 70 applicants for its graduate-training scheme refused under the Tier 2 visa scheme.

The Economist says that while UK Prime Minister, David Cameron, can do very little to prevent migrants from within the EU arriving in the UK, it says that he can change the rules on immigration from beyond the realm of Europe. This is what his happening. Tier 2 visa immigration rules are becoming even tougher.

Cameron is now under pressure from within his own government to fulfil his pledge of reducing net migration numbers to the 'tens of thousands.' To do this, his Government commissioned the Migration Advisory Committee (MAC) to identify further measures that could be used to tighten the Tier 2 visa route.

The MAC's report, released on January 19, 2016, advised the government to impose further restrictions. This advice was greeted with disdain by many UK companies who think that the Tier 2 visa has become the scapegoat for rising UK immigration numbers, despite being of very little significance to the most recent annual net migration figures which hit 336,000.

The concern for UK businesses is that the government appears to be focusing on bringing net migration numbers down and not the impact that further immigration controls will have not only UK businesses, but the nation's economy.