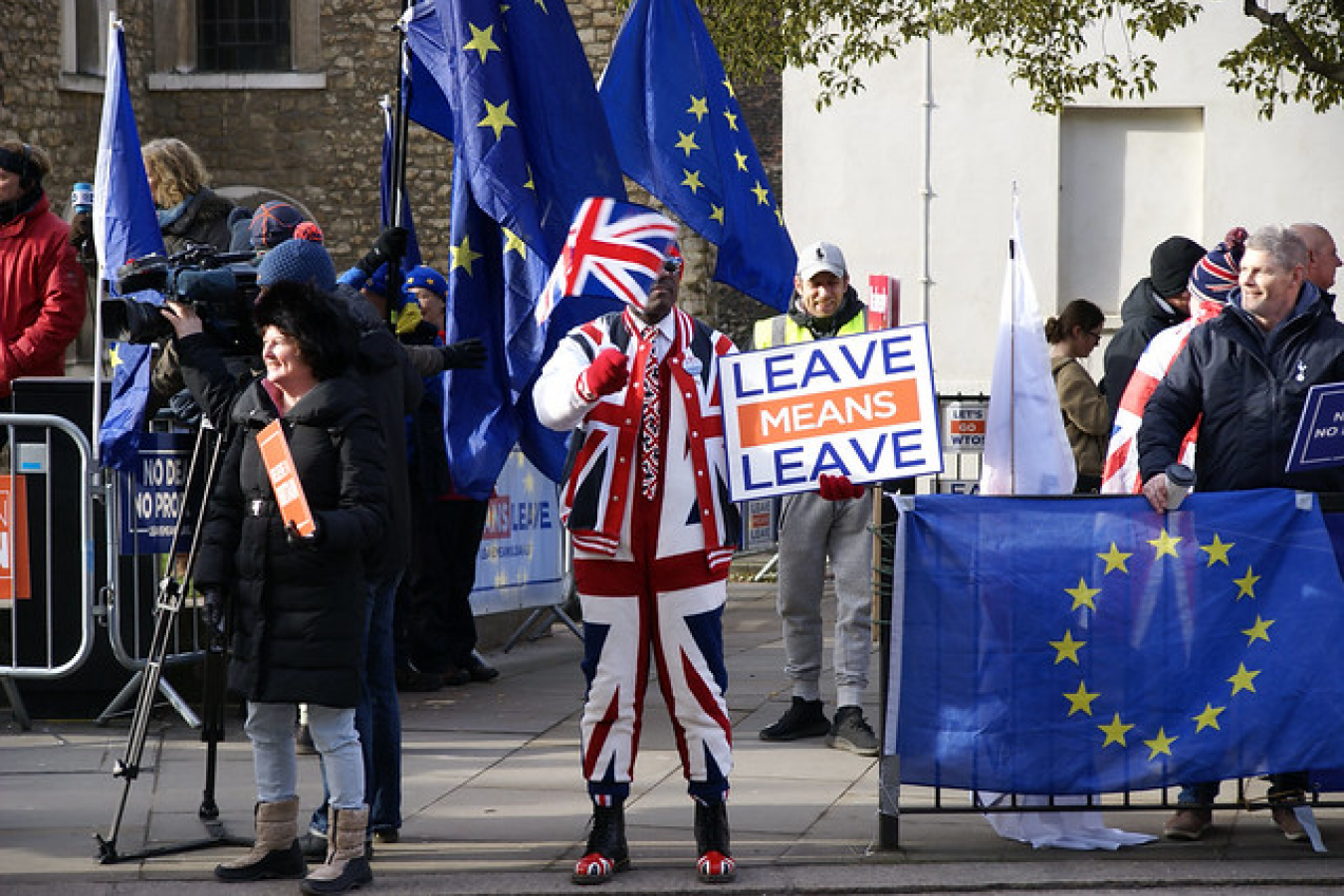 Tier 2 Sponsor Licence holders and Tier 2 visa applicants have to pay a number of different fees.  As well as the Tier 2 visa fee there is the health surcharge of £400 a year and in many cases the immigration skills charge which is £364 a year for smaller business and charities, or £1,000 a year for larger businesses.

If you have a family of four the total UK visa related costs are very high.   For five years the typical costs would in many cases be the following to work for a small company:

For larger companies the Immigration Skills charge of £1,000 per year, would add £3,180 to the overall costs for a family of four.  UK Government visa fee related expenses must be amongst the highest in the World.  Prices need to be brought down, especially after the end of the Brexit transitional period.

A survey carried out by the Federation of Small Businesses (FSB) found that employers have ‘serious concerns’ about the cost of hiring skilled foreign workers under the new, points-based UK visa and immigration system set to launch on 1 January, 2021. The FSB’s survey comes following a report claiming many UK workers are ‘unwilling’ to fill current vacancies.

1,083 small UK firms were surveyed by the FSB, almost half of which (48%) said they would not be able to cover the cost of UK visa and immigration fees, currently charged for hiring non-EU staff, if it was extended to include EU workers.

The cost of Tier 2 visa sponsorship for employers under the current system can exceed £3,000 per non-EU employee. The existing fees have been branded ‘unrealistic’ by the FSB, if they were to be included in the new points-based system.

The FSB’s report claims that additional costs would force at least 10 (11%) of the small businesses surveyed to ‘radically alter their business model or close down the business completely.’

A fee of below £1,000 has been recommended by the FSB for small businesses looking to recruit EU and non-EU staff, while suggesting exemptions for the smallest UK firms.

According to the FSB’s study four in 10 (38%) of the businesses surveyed had found it difficult to hire the right staff over the past 12 months. The report revealed that more than a third (35%) of businesses said that British workers were ‘unwilling’ to work in their industry sector.

Chairman of the FSB, Mike Cherry, acknowledged that the new points-based visa and immigration system, which has been modelled on immigration policies in Australia, could work for small UK firms, on the condition that costs are kept to a minimum and the system is made easy to use.

Mr Cherry said: “Against a backdrop of weak economic growth, record employment and an ageing workforce, it’s critical that we get this new system right, particularly when timeframes are so tight. Otherwise, we risk business closures.”

The FSB chairman demanded more support to be made available in the next budget, set to be announced in March, for employers currently unable to cover the costs associated with hiring non-EU staff. According to Mr Cherry, there is a limited number of people to plug the EU skills gap in automation.

Claims can move away from relying on UK immigration

When announcing the new points-based UK visa and immigration system, the Home Office said that it wanted the economy to ‘move away from relying on immigration and cheap foreign labour.’

In an official statement, the government agency said: “Employers need to adjust to tighter immigration controls. It’s time to focus on improving staff retention and boosting productivity through technology investment.”

Managing director of Migrate UK, Jonathan Beech, said: “The number of UK organisations with a Tier 2 visa sponsorship licence has already increased to 31,000. We expect this number to continue rising.”

Mr Beech predicted that the cost of hiring foreign workers will continue to increase, with the government aiming to maintain control of immigration numbers.

Migrate UK’s managing director said: “With the new policy pointing towards a lowering of the required skill level, no need for a Resident Labour Market Test and the scrapping of the quota, we expect there to be measures to dissuade employers from relying on sponsorship. We expect to see many updates to the points-based system in the coming years.”

According to Mr Beech, employers will face difficulties with business forecasts and planning, particularly when it comes to small business finances.