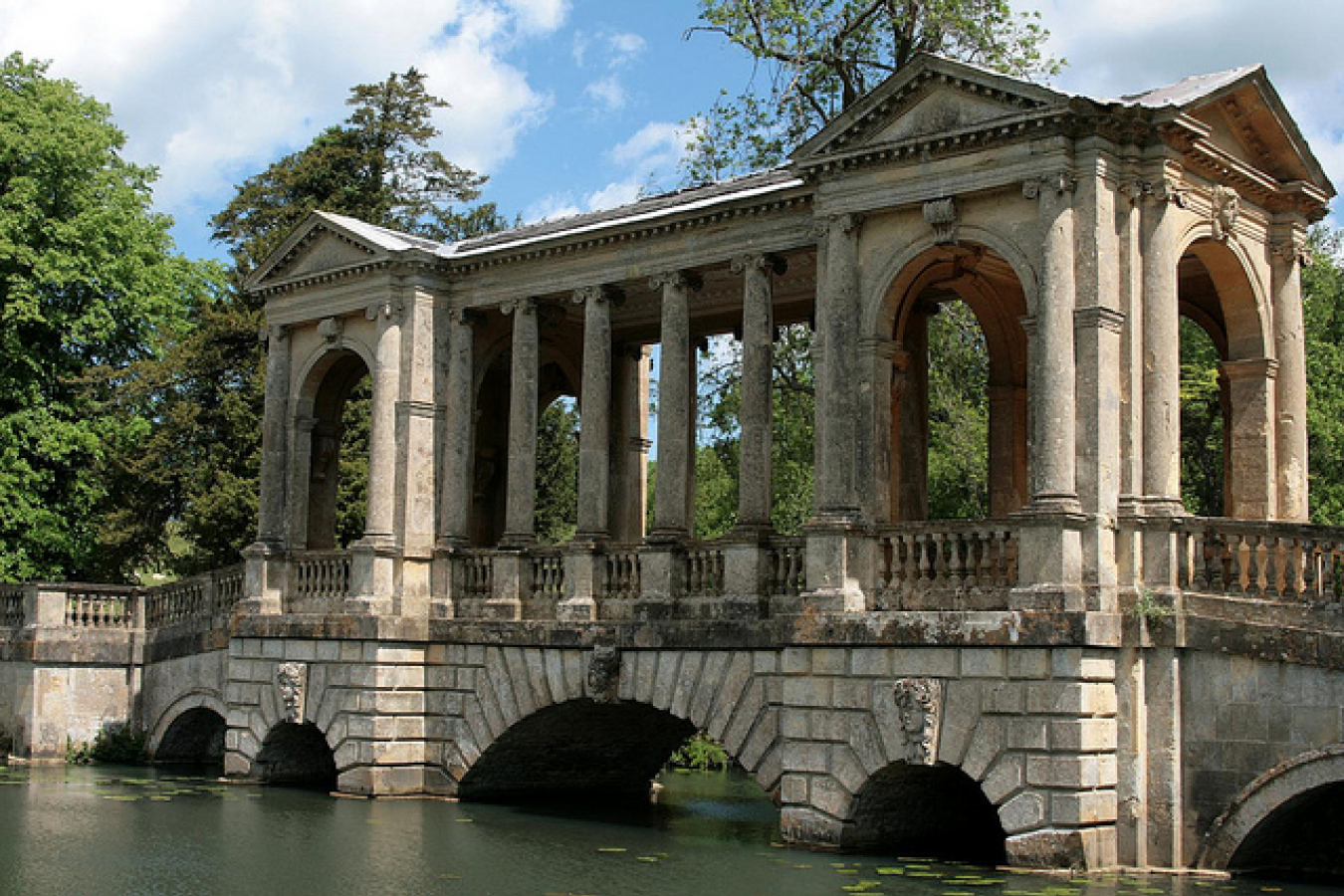 Gavin Barwell, the Conservative MP for Croydon, has warned that pronouncements by UK politicians and heavy-handed policing of immigration rules by the UK Border Agency (UKBA) are damaging the UK economy.

Mr Barwell aired his views in UK newspaper the Daily Telegraph on Wednesday 19th February 2013, while the UK Prime Minister, David Cameron was in India heading a trade mission. Mr Barwell wrote 'It's no good the Prime Minister committing so much of his time to….telling the world we are open for business if every time we talk about immigration domestically it is always in terms of it being a problem.'

Mr Barwell said that there was nothing wrong with the UK having controls on immigration. 'No one thinks that we should be a soft touch' he said, 'but the process needs to be efficient, consistent and fair.'

Mr Barwell congratulated the Prime Minister, the leader of Mr Barwell's Conservative Party, for sending out the right message on immigration on Indian television. Mr Cameron told Sunrise TV last week, 'there is no limit on the number of students who can come to study at British universities' and added 'And what's more, after you've left a British university, if you can get a graduate-level job, there is no limit to the amount of people who can stay and work, or the time that they can stay and work'. This is the actual position, Mr Barwell said.Immigration message is 'not getting through'However, he added, 'this is not the message that has been getting through'. He said that 'the way in which we conduct the [immigration] debate in this country' and 'the way in which the UKBA administers the system' has meant that 'the reality for Indians trying to come to Britain to study or do business can be depressingly different.'

Mr Barwell says that there was also a reduction in the value of investments in the UK by Indian companies of some 17% over the same period. He quoted Sanjaya Baru, a former media director for India's Prime Minister, Manmohan Singh who said that the UKBA asked for 'too many documents and said that they UK's immigration procedures are 'intimidatory and very expensive'.

Mr Barwell said Britain should not be scared to enforce its immigration controls but should do so in a consistent and fair manner. But he warned UK politicians 'the tone of our domestic debate on immigration matters internationally'. He said 'we need a more nuanced debate.' 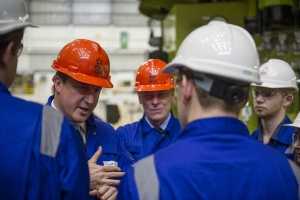