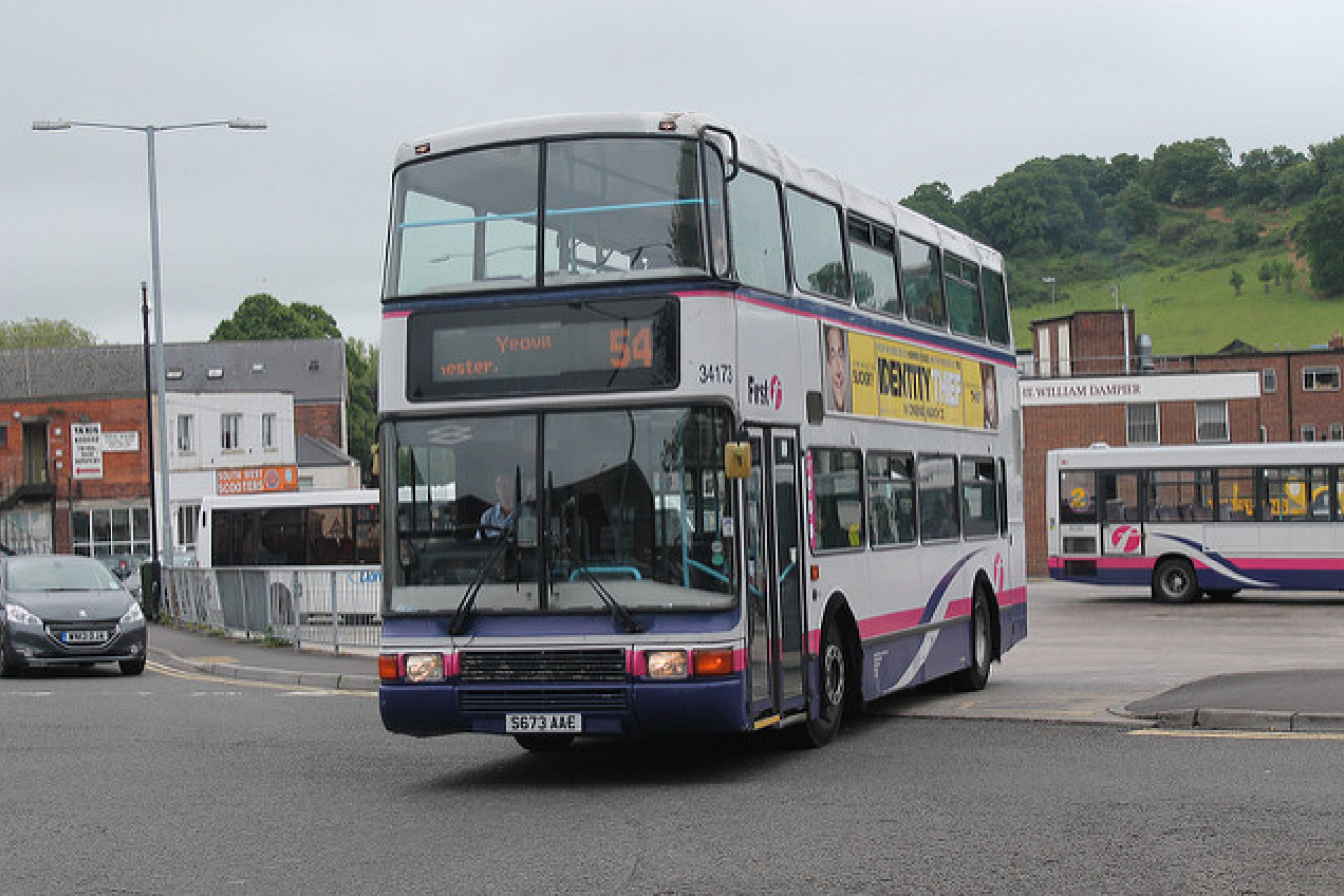 The Prime Minister David Cameron established a committee in March chaired by immigration minister Steven Harper to look at ways to ensure that illegal immigrants found it harder to live and work in the UK.

On 9th July, Mr Harper announced several measures designed to crack down on illegal workers and others to reduce the administrative burden on legitimate employers.

The main proposal is to double the maximum fine for employers who employ illegal workers from £10,000 to £20,000. There will also be a provision allowing the recovery of fines from directors of fined companies if a company is dissolved before a fine is paid.

But Mr Harper said that the government was also keen to make it easier for legitimate employers to employ legal immigrants who have come to the UK on Tier 2 work visas.

Mr Harper said that he would introduce the following changes to make it easier for employers to comply with the UK's immigration rules.

The government is currently carrying out consultations on the proposals which will continue until 20th August 2013.

Foreign nationals to be charged for health treatment in UK

In July, the health secretary, Jeremy Hunt, announced that the government was intending to require foreign nationals coming to the UK on long term temporary visas such as Tier 2 skilled worker visas or Tier 4 student visas to pay a yearly health levy of £200 to contribute towards the cost of any healthcare received from the UK's National Health Service (NHS).

He also announced that visitors who come to the UK for less than six months would be required to pay for non-emergency care in the NHS.