UK Citizenship Tests will be overhauled 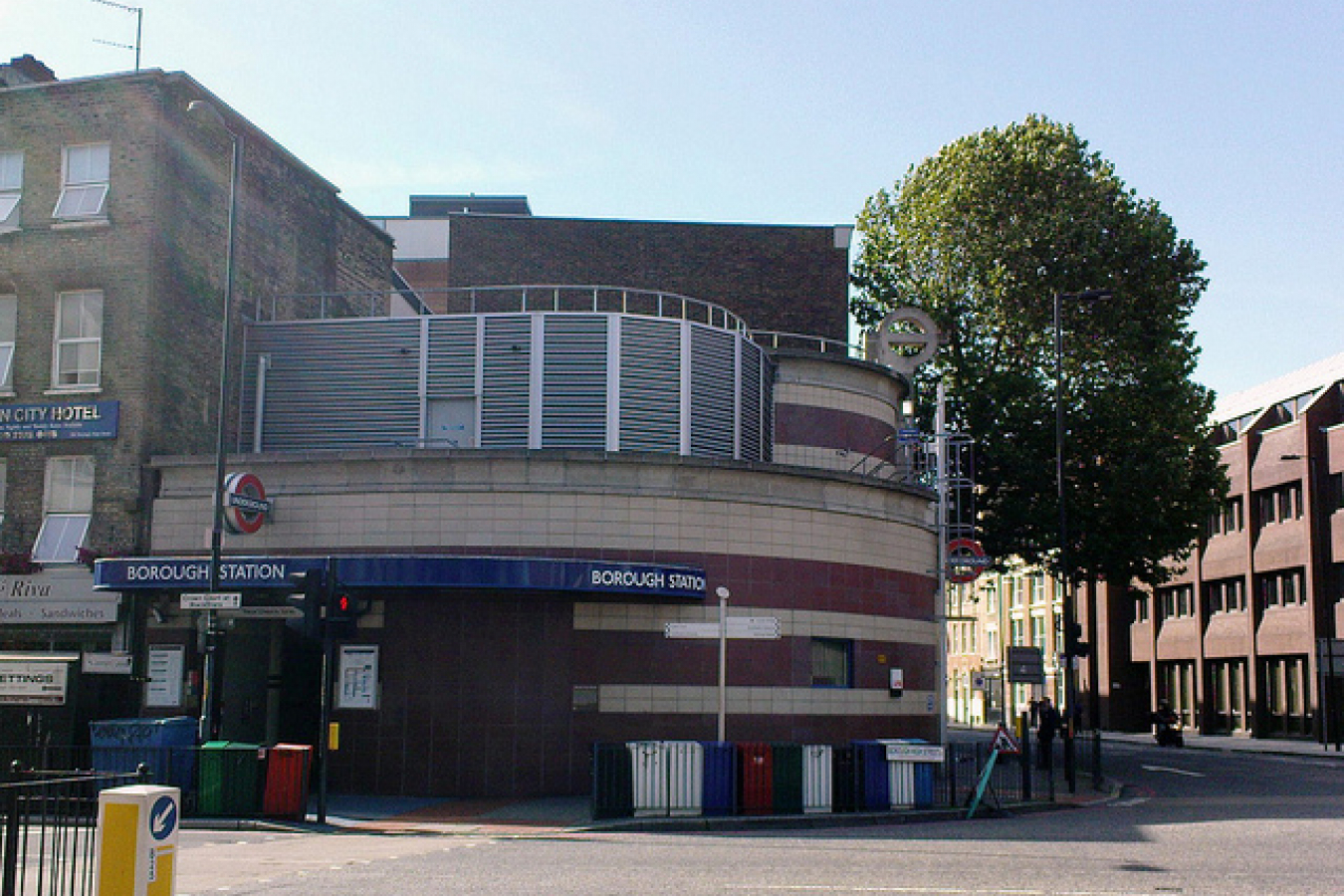 Immigrants wishing to gain Citizenship in the UK may now be required to learn part of the National Anthem; one of many proposed changes to the Citizenship Test.

In 2011, David Cameron announced that he was planning to overhaul the citizenship test and now it appears as though the government is moving ahead with the planned changes; the Citizenship Test, which is currently 45 minutes long, has faced criticism in the past – it has been suggested that immigrants were not properly tested on the culture and history of Britain.

Now, it is said that the test will include questions on prominent historical and artistic figures throughout British history. And where the test once covered the Human Rights Act, the European Union, and information on claiming benefits, new questions will cover British inventions, such as radar and the Internet. In addition important discoveries such as the discovery of DNA have taken place in Britain. Furthermore, the guide will promote Britain as a 'fantastic place to live; a modern thriving society with a long and illustrious history.'

"Putting our culture and history at the heart of the citizenship test will help ensure those permanently settling can understand British life, allowing them to properly integrate into our society," said a Home Office spokesperson.