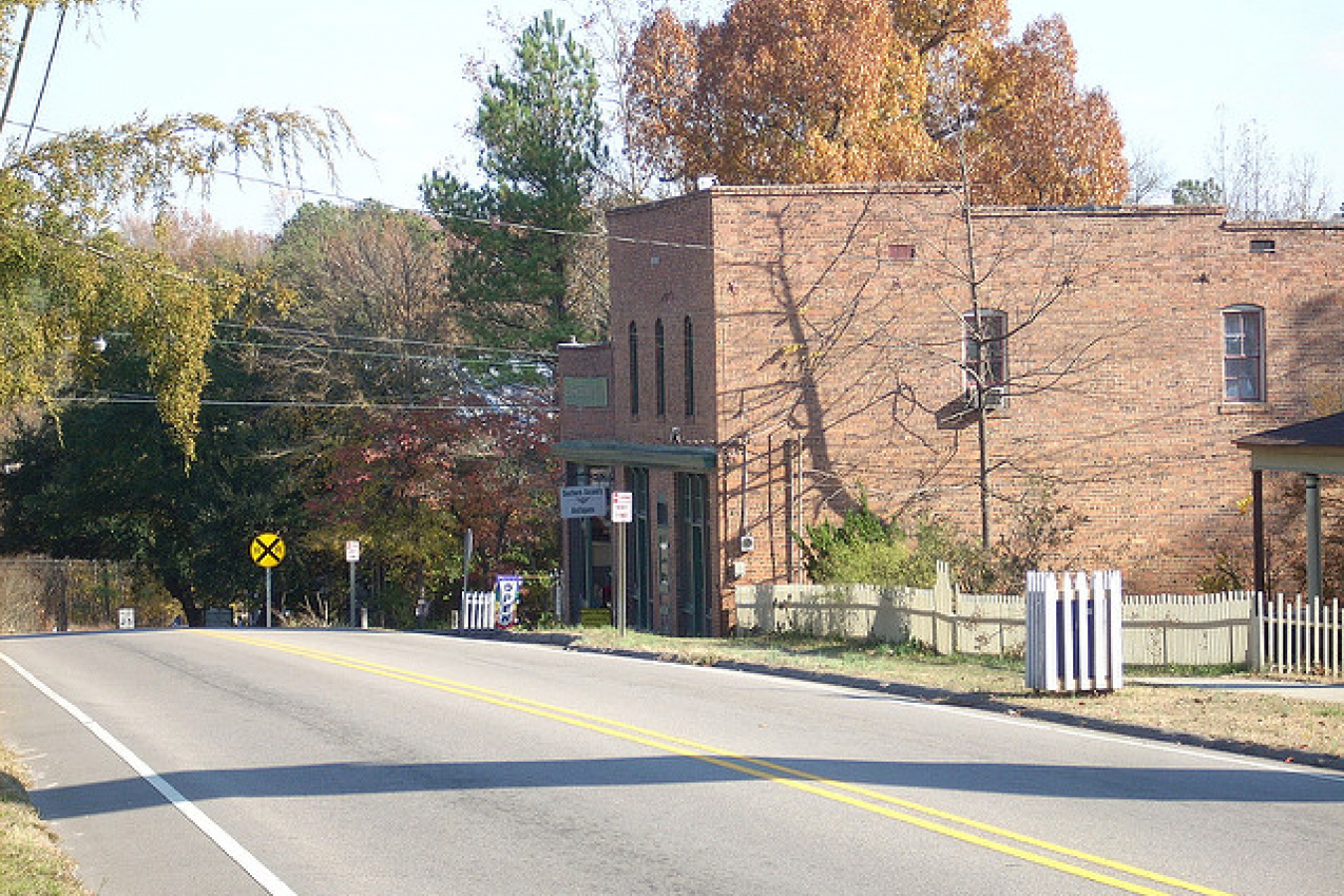 The UK's Prime Minister, David Cameron MP, has hinted that his government may introduce measures to limit the level of EU immigration into the UK. The UK Home Secretary Theresa May MP has told a British newspaper that the government will hold a review of EU immigration

When it came to power in 2010, the UK's coalition government, which is led by Mr Cameron, committed itself to cutting the net annual immigration figure from around 260,000, as it was then, to 'tens of thousands' annually by the time of the next general election in 2015.

Critics have argued that this was a pledge the government could not keep because many immigrants come to the UK from EU countries and most EU citizens benefit from free movement rights from within the EU. In 2010, 27% of total net immigration to the UK comprised EU citizens, mostly from the Eastern European nations that joined the EU in 2004. Among these countries are Poland, Estonia, Latvia and Lithuania.

Mrs May, who has responsibility for the UK's immigration policy, believes that it may be possible to limit the movement of EU nationals within the EU because the original charter of the EU grants freedom of movement only to workers, not to citizens.

Since then, decisions of the European Court of Justice have reinterpreted the right as belonging to all citizens. Mrs May believes that she could, by introducing legislation, limit the right of movement to workers as originally stated in the EU Charter.

Mrs May has been looking at ways to cut EU immigration for some time. In May, she told The Daily Telegraph, a London newspaper, that she was working on plans to limit immigration from the EU in the event of a collapse of the euro and subsequent turmoil in the Eurozone economy.

By limiting the freedom of movement to workers only, Mrs May believes that she could limit the numbers of EU citizens coming to the EU. Recent statistics released by the European statistics agency Eurostat suggest that there are 2.3m people from other EU countries living in the UK as well as 4.9m people born outside the EU.

Mrs May said that the government review of EU immigration would also look at the rules that allow the partners of EU citizens to reside within the EU with the same rights as EU citizens.

Mrs May gave an interview to the Sunday Times on 7th October 2012 in which she said 'We are looking at the whole area of abuse of the freedom of movement…[The review] will be looking at where the decision making powers are between the EU and the UK how they are operating and what the impact of those are.. That will enable us to have a good evidence base on which to look at these issues.'

Commentators believe that Mr Cameron is keen to prove to the anti-European elements in his party that he is not 'soft on Europe' by announcing measures to limit Europe's influence in the UK. Mr Cameron's Conservatives are currently in government in coalition with the Liberal Democrat Party. The Liberal Democrats are, broadly, a party in favour of greater European integration whereas some Conservatives would like to see the UK secede from the EU.

Mr Cameron is facing opposition on Europe not only from within his own party but also from The United Kingdom Independence Party, (UKIP) a right-wing, single-issue party which is in favour of the UK leaving the EU. It is gaining support throughout the UK, largely at the expense of the Conservatives. A poll conducted for The Observer, a Sunday newspaper, in September suggested that UKIP is now supported by 10% of the electorate.

Speaking on The Andrew Marr Show, a weekend political programme, Mr Cameron said that UKIP was 'a complete waste of time'. He also suggested that it might be possible to introduce a two-tier budget for the EU whereby Eurozone countries would pay larger contributions to the EU budget. 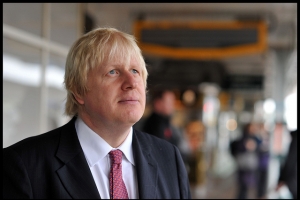