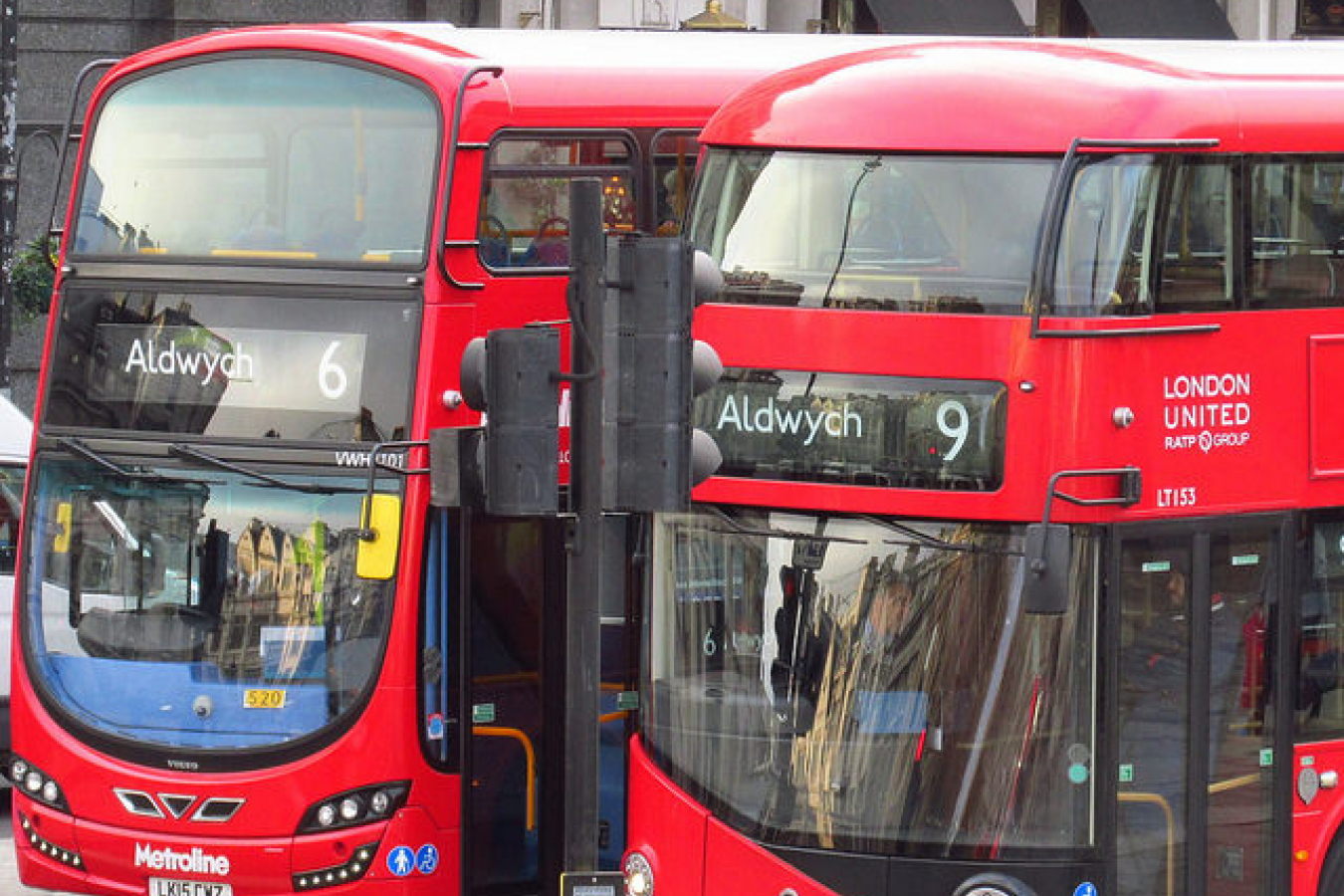 The number of highly skilled migrants coming to the United Kingdom continues to exceed those leaving the country, according to a new study by the Organisation for Economic Co-operation and Development (OECD).

The report found that 1.1 million UK citizens with university degrees are living abroad in other developed countries. However, the exodus has been outweighed by a large influx of highly educated, foreign-born immigrants who have entered the country under popular immigration schemes.

Many highly educated immigrants come to the UK under the Highly Skilled Migrant Programme (HSMP), a points based system which assesses a migrant's chances of being able to enter the country based on his/her age, past earnings, education, and experience.

The HSMP will soon become part of "Tier 1" -- the first tier in a new all-encompassing five tier points based system that will replace immigration routes related to work, study, or training for non-European Union nationals.

The study also found the highly skilled migrants were significantly better educated than than their UK-born counterparts. 38.4 percent of foreign-born adults in Britain have degrees in higher education, compared to 20.1 percent of the native-born population.