UK experiencing a shortage of engineers 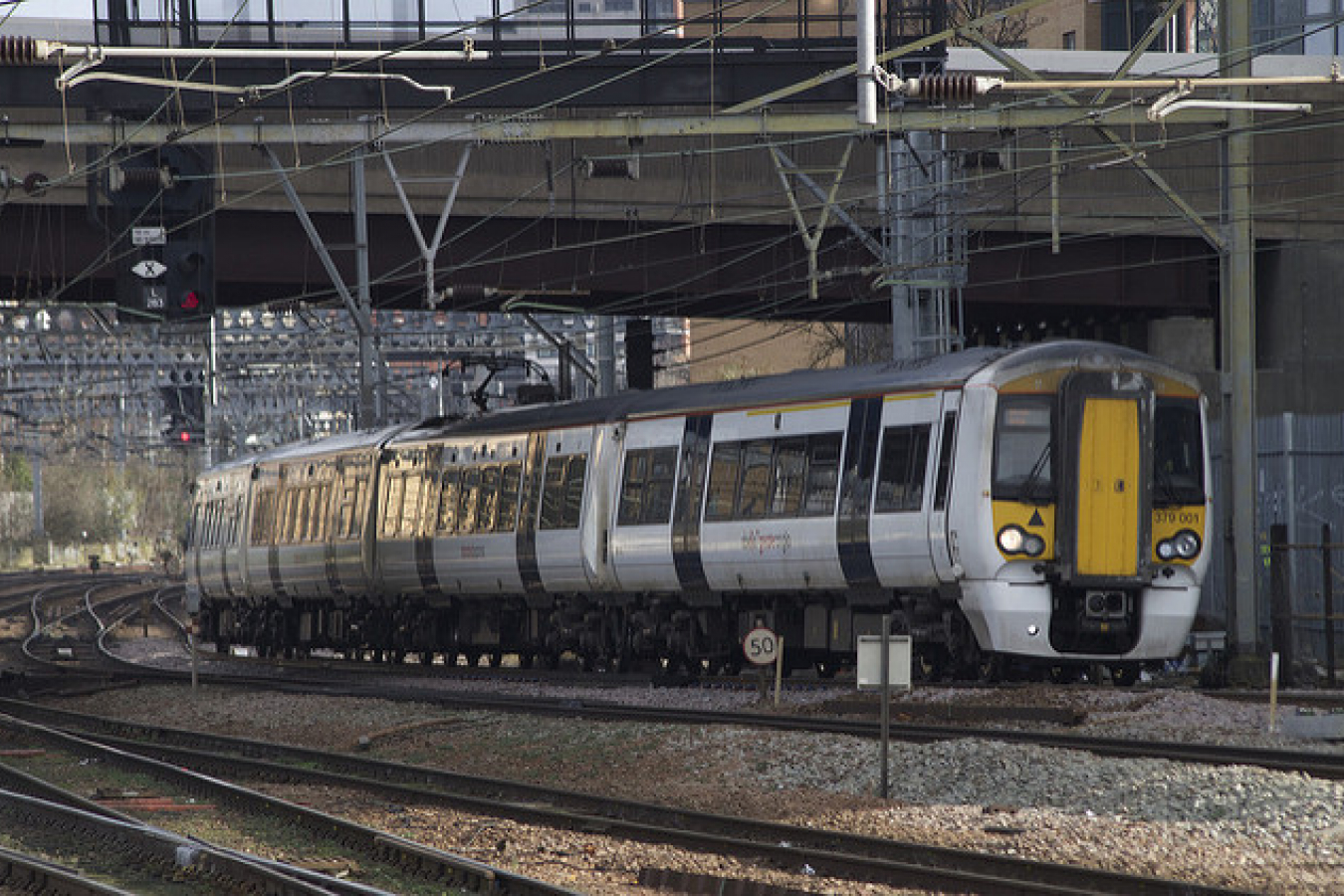 Ignacio Galan, the chief executive officer of Iberdrola SA, which owns Scottish Power Ltd has said recently that UK plans to develop renewable energy and improve power-generation and transmission systems will be serious affected by the shortage of engineers. Galan said that 80 percent of Scottish Power's engineers are likely to retire in the next 15 years.

Vince Cable the UK Business Secretary in the UK Coalition Government has also raised the issue of shortages of engineers in the UK.

Vince Cable said the following in a speech at the Liberal Democrat Party Conference in September 2010:

"Businesses cannot grow because of a shortage of trained workers while our schools churn out young people regarded by companies as virtually unemployable. The pool of unemployed graduates is growing while there is a chronic shortage of science graduates and especially engineers."

Moreover, the aerospace industry in the UK is threatened by a shortage of engineers, according to the British Business Secretary, Vince Cable.

"There is a chronic shortage of advanced engineers - a terrible shortage. There are different ways of supporting an industry without just injecting cash," Cable said as he toured the Farnborough Airshow in July 2010.

Cable has been a vocal opponent of the UK's immigration cap -- both the interim cap that went into effect in the summer of 2010 and the permanent cap set to start in April of 2011.

He helped support a provision that exempted Intra-Company Transfers from the Tier 2 visa cap; He still feels that reducing immigration will harm the UK's global competitiveness.

The Tier 1 highly skilled immigration programme will in effect end in April 2011. This will make it even more difficult for Britain's high tech and engineering sector to recruit suitable staff.

The aerospace industry is not the only sector facing labour shortages Manufacturing companies in the UK are also finding it difficult to recruit skilled workers; Needed as demand for goods rose 4% in the 12 months leading to June 2010.

If you are a highly skilled individual, the workpermit Migration and Move service can provide you with a visa that will enable you to work in the occupation of your choice. The service will also assist you with finding work, opening a bank account and finding a place to live. 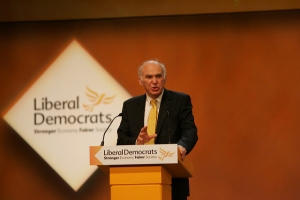 Comments (0)
UK Business Secretary Vince Cable has attempted to calm fears of Indian business interests over the planned immigration cap set to take effect in April of 2011. Cable insists that the UK will remain...