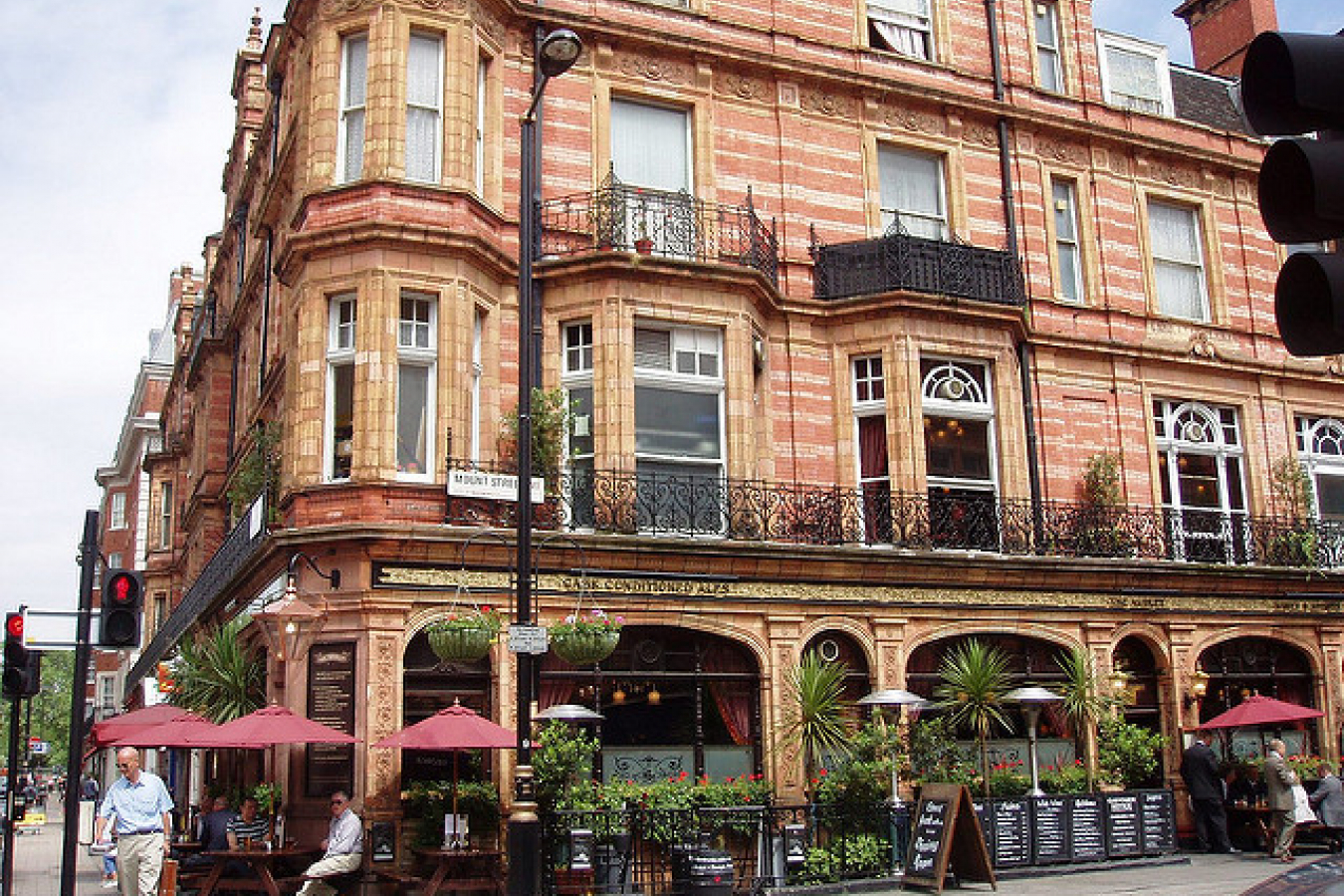 A new study has found that the UK, along with the Netherlands, has the greatest percentage of 'immigrant-origin' MPs. The findings are the result of an international project – 'Pathways to Power' – which studied the political representation of immigrant-origin MPs across Britain, Belgium, France, Germany, Greece, Italy, the Netherlands and Spain.

Despite growing concerns about European and UK immigration levels, the findings show that MPs of immigrant-origin are well-represented in Westminster. In particular, MPs of Indian descent occupy key roles; There were ten elected during the UK General Election in May 2015.

Campaign groups have estimated that the number of MPs categorised as 'black and ethnic minorities' hit a new high in Britain following the General Election – reaching 42. The study's findings, announced by Laura Morales of the University of Leicester, show that while the Netherlands and Britain have a high percentage of MPs of immigrant-origin, southern European countries have minimal immigrant-origin representation.

Commenting on the study, Morales said: "The study is the first of its kind to compare, in a systematic way, the political representation of citizens of immigrant-origin across European countries. Our findings reveal that migrants, and their native-born offspring, are under-represented in national parliaments in all countries, but they are much more likely to gain elected national office in the Netherlands and the UK."

Amid the furore surrounding UK immigration, with the government trying to curb it by imposing restrictions on routes such as the Tier 2 visa system, the level of immigrant-origin MPs is surprising.

Centre-left wing parties most likely to have immigrant-origin MPs

An excerpt from the study said: "The findings indicate that the direct descendants of immigrants (second generation), born in the UK, are more likely to be represented than first-generation immigrants. Nevertheless, over 3 per cent of British (immigrant-origin) MPs in the Parliaments elected in 2005 and 2010 were born abroad."

Historically, the UK's Labour Party has led the way in welcoming MPs of Indian origin into its parliamentary ranks. However, the Conservative Party has closed that gap during more recent General Elections and increased the number of immigrant-origin MPs and MPs with ethnic-minority backgrounds on its benches.

Immigrant-origin MPs play an important part in the running of the country. For example the Secretary of State for Business, Innovation and Skills Sajid Javid is of muslim Pakistani ancestry. When considering ever tougher UK immigration controls this should be considered.