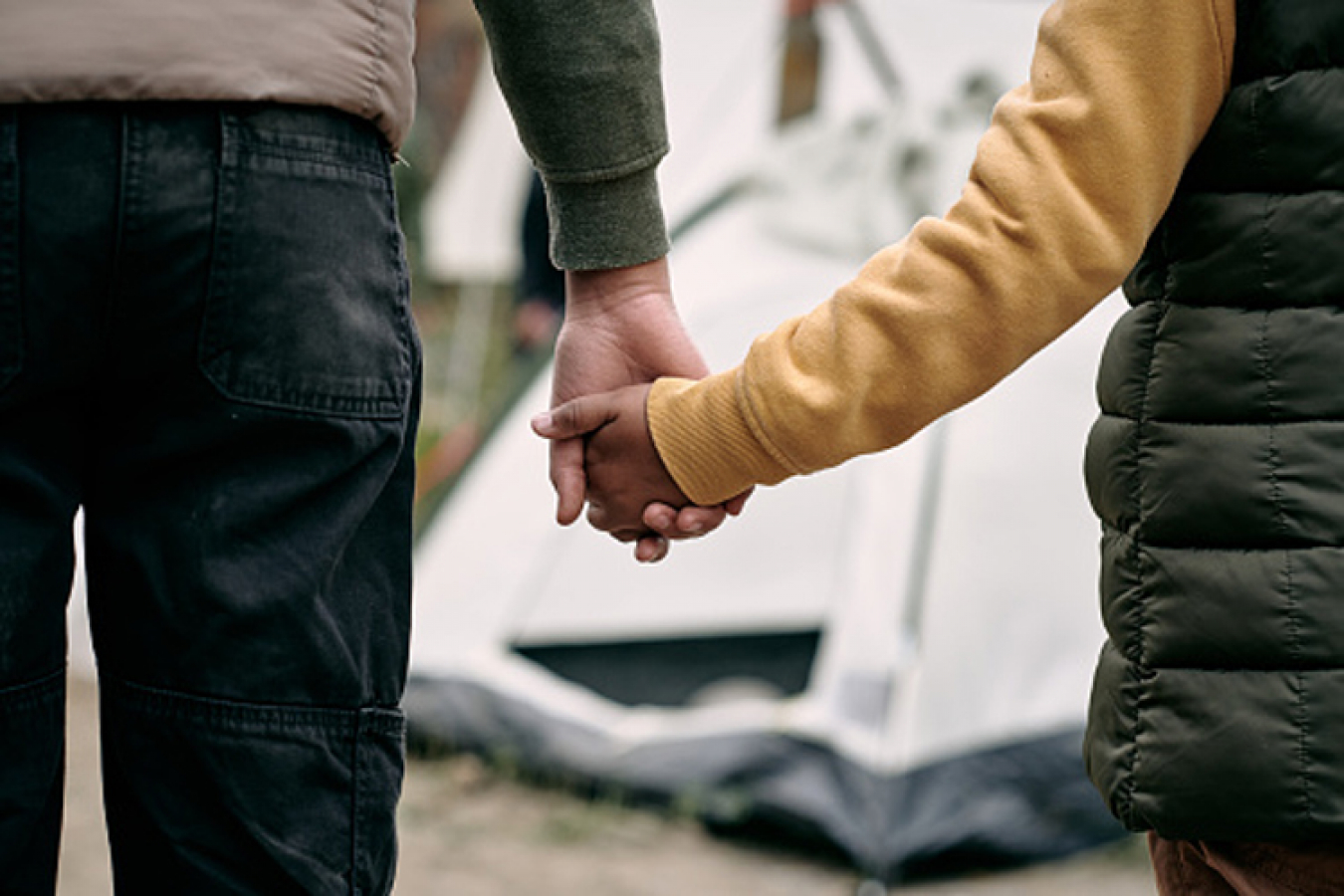 A UK immigration scheme launched by the Home Office, which electronically tags asylum seekers after they arrive in the UK, has been blasted by ministers and refugee charity organisations. The Home Office has been accused of ‘victim blaming’, while ministers have been urged to abandon the policy described as a ‘farce’ by rights’ group.

The new scheme has raised fears that those who avoided deportation to Rwanda could be the first to be tagged under the programme. Under the 12-month pilot scheme, some of the migrants arriving on UK shores aboard small boats or on the back of lorries from France will be tagged.

The Home Office said that the trial UK immigration scheme will assess whether electronic monitoring can help to maintain regular contact with migrants and help to progress their asylum claims. The tagging system will also collect data on how many people abscond from UK immigration bail.

No evidence of asylum seekers absconding

However, critics of the system said there was no evidence of asylum seekers absconding. Founder of the charity Care4Calais, Clare Moseley, said: “I think it’s outrageous. Refugees in general do not abscond. There’s no data that shows that they do – they never have done.”

“They are here to claim asylum, so why would they? They’re not criminals, they’re victims. Things happen to them. They didn’t cause it. It’s just another part of the government criminalising refugees, which is basically victim-blaming,” Moseley added.

However, UK Prime Minister Boris Johnson has defended the plans, saying that it was important that people entering the country did not ‘vanish’ from the system. “This is a very, very generous, welcoming country,” Johnson said.

“Quite right too. I am proud of it, but when people come here illegally, when they break the law, it is important that we make that distinction. That is what we are doing with our Rwanda policy,” Johnson added.

However, shadow UK immigration minister Stephen Kinnock, described the policy as ‘another desperate attempt to distract public attention from the fact that under Home Secretary Priti Patel, asylum decisions have plummeted’.

Kinnock said: “The backlog of asylum cases has grown and they are completely failing to tackle criminal gangs.”

The home affairs spokesperson for the Liberal Democrats, Alistair Carmichael, said: “Conservative ministers have got themselves into a complete mess over this. The stench of incompetence is unbearable. This is almost like a determined effort to waste as much taxpayers’ money as possible.”

“Each day they trash the Great British tradition of treating people with respect. It’s time they did the decent thing and just gave up on this farce of a policy,” Carmichael added.

Head of the Refugee Council, Enver Solomon, described the new measures as draconian and punitive. He said: “It’s appalling that this government is intent on treating men, women and children who have fled war, bloodshed and persecution as criminals.”

It has not been disclosed how long those who are being tagged will have to wear the devices for, and whether there are any privacy safeguards for the data that the government can collect through the UK immigration programme.

Bhatia posted on Twitter: “Tagging is highly intrusive and experienced as punishment.”