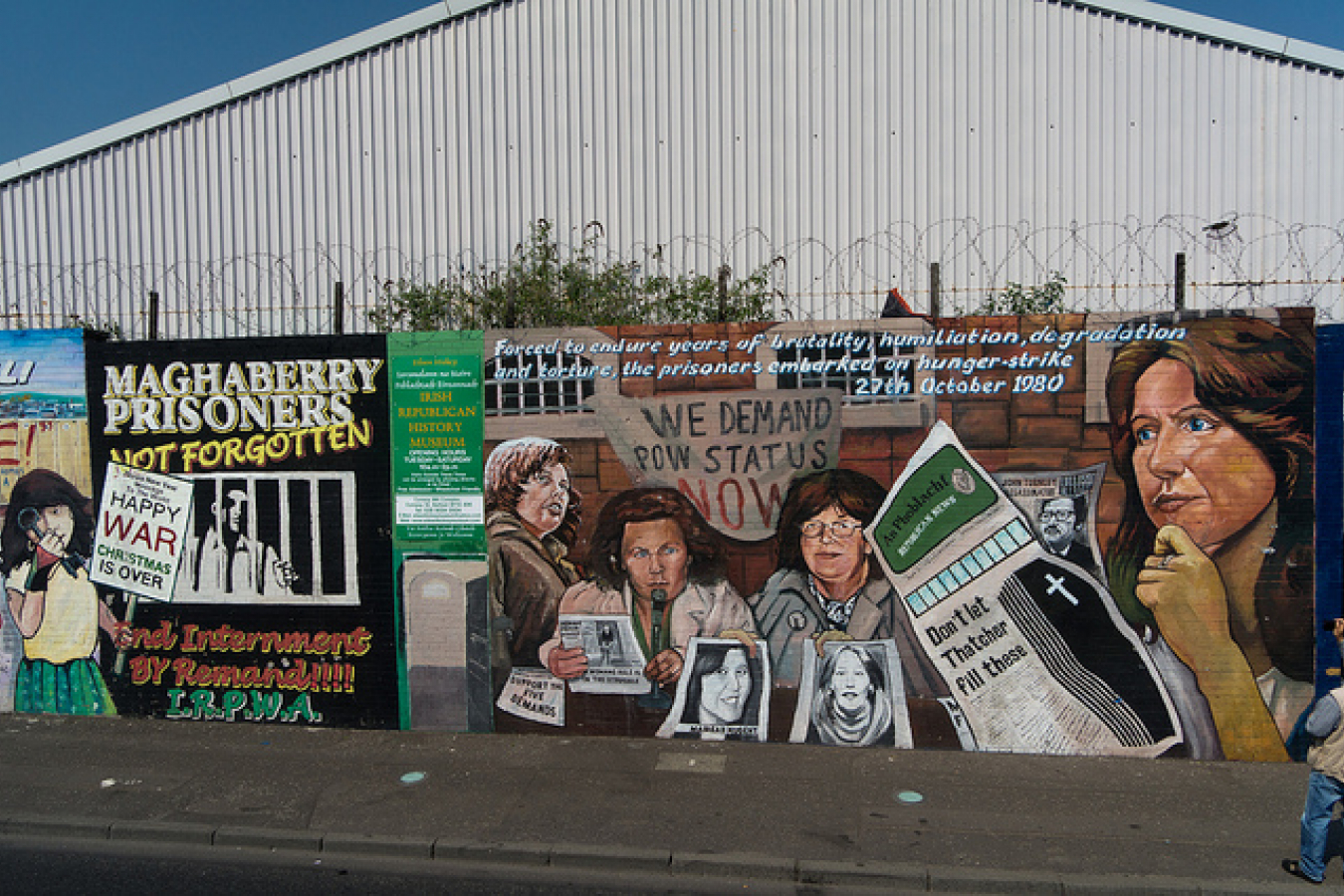 UK Immigration Minister Damian Green announced that the UK Border Force will be recruiting an additional 70 staff at Heathrow Airport to deal with long queues. He said the staff would be brought in following the Olympics to to cover for immigration officers taking leave after the end of Olympics and to handle the expected surge when tens of thousands of students arrive in the UK for the new academic year.

The 70 extra staff were already expected to start working in 2014 for the reopening of Heathrow airport's Terminal 2, but due to the expected increase in travelers following the Olympics, the staff will be put in place this summer.

"Terminal 2 is reopening in 2014. Seventy extra people will be working there. We are recruiting them to be working from the immediate post-Olympics," said Green.

"The queue levels we've seen at some times of the day, particularly at Heathrow and Stansted, are not acceptable. That's why we have taken the measures we have already taken and we will take more measures," Green added. "This is a problem we need to continue gripping. We are taking practical steps to address the issue of queues but at the same time the first priority has to be the security of our border."

Green made the announcement at a recent Home Affairs Committee meeting as part of its inquiry into the work of the UK Border Agency and Border Force. BAA, BA and Virgin Airlines also told the MPs that the long queue delays had steadily deteriorated over the past two years and were damaging business.

Colin Matthews, chief executive of BAA, the owner and operator of Heathrow airport, said that the queues have gotten "worse since the summer of 2010" and "it has been more noticed and commented on in recent months, But it has deteriorated since summer 2010. We can detect some improvement in last week or so. I believe that it's because of the additional resources that have been made available."