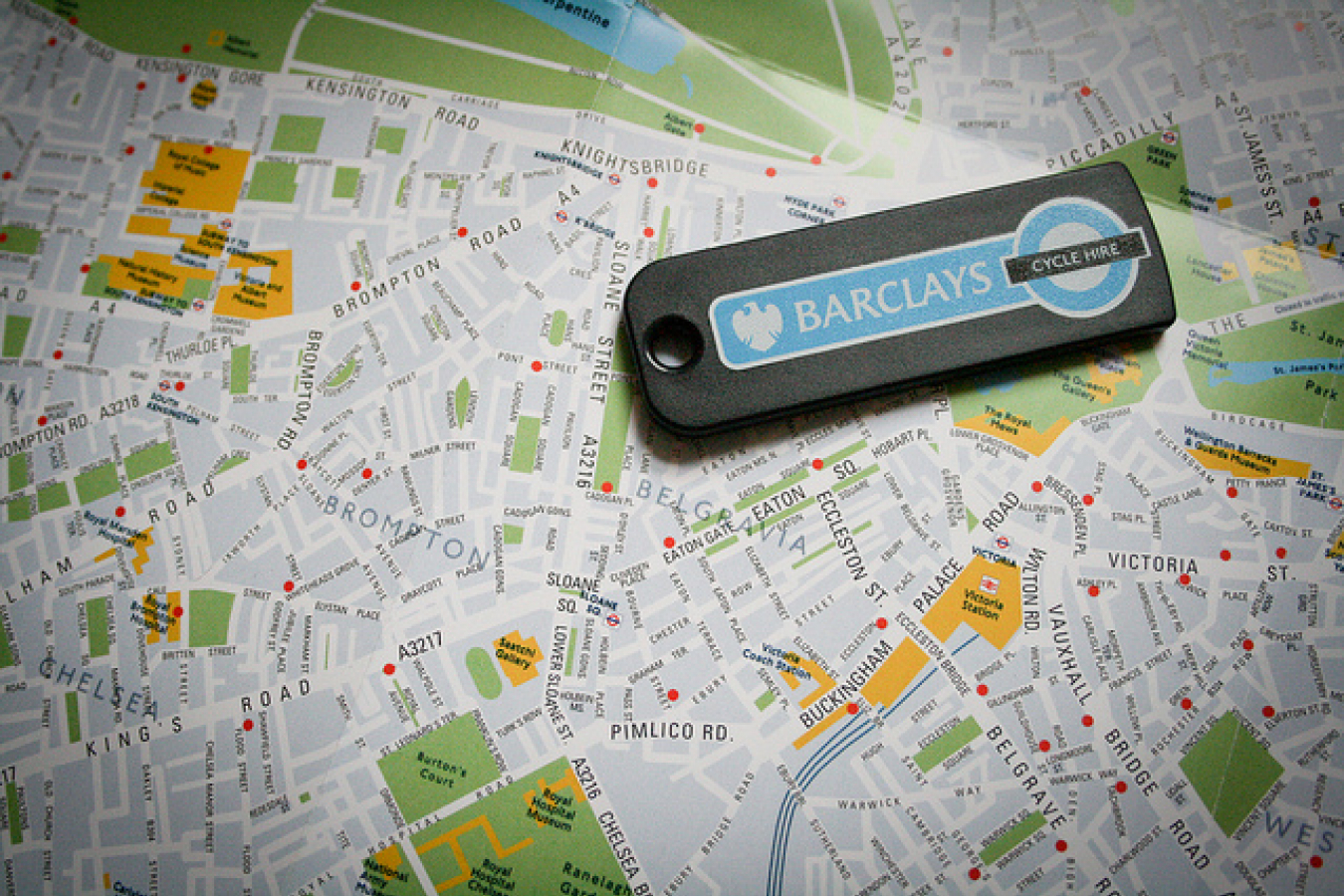 The UK's Migration Advisory Committee (MAC) has recommended that there should be changes to the Tier 1 (Investor) visa because they say it is of questionable benefit to the UK taxpayer. One of their recommendations is that the UK should auction off 100 premium investor visas each year in a sealed auction.

The UK has had an investor visa since 1994. The Tier 1 (Investor) visa was instituted as part of the UK's five-tier visa system in 2008. The MAC's chairman, Professor David Metcalf has previously questioned the value of the Investor visa route.

The MAC report says that 'the underlying policy objective of the Tier 1 (Investor) route is not readily apparent'.

The report, which was released on 25th February 2014, says that the people who get the best deal from the Tier 1 (Investor) stream are wealthy citizens from outside the European Economic Area who get to qualify for permanent resident status fairly quickly for a fairly reasonable cost.

Those that meet the residency requirements over a period of five years (or less in some circumstances) and pass the life in the UK test can then apply for citizenship.

'The UK is open for business'

The MAC does say that the Tier 1 (Investor) visa doesn't seem to do any harm to the UK and sends out a signal that 'the UK is open for business'.

The UK instated its first investor visa in 1994. The Tier 1 (Investor) visa currently allows wealthy foreign nationals to qualify for temporary resident visas if they invest a minimum of £1m in an approved investment in the UK.

Generally, Tier 1 (Investor) visa applicants make the qualifying investment in UK government bonds or 'gilts' though they can invest in other investments such as shares providing the investment is held in a regulated financial institution.

A Tier 1 (Investor) visa lasts for three years and four months but can be extended for a further two years. Tier 1 (Investor) visa holders can apply for permanent resident visas after holding their Investor visa for 5 years however, if they invest £5m, they can apply three years after that investment and if they invest £10m, they can apply two years after the investment is made.

The report notes that the visa is growing in popularity. In 2008, when the UK's five-tier immigration system was set up, about 100 Tier 1 (Investor) visas were issued. That figure has risen to about 500 a year in 2013. The presence of wealthy people and their families in the UK probably does create a small economic benefit, the report says, though it would be difficult to quantify.

But the report says that the investment made by Investor visa applicants is 'a loan not a gift' so is of little financial benefit to the government which is able to sell UK gilts to investors very easily in any event.

This is why the MAC recommends auctioning off some 'premium' visas each year. The professor told journalists 'When people say 'Isn't it awful to sell visas', I reply that it is better than giving them away, which is what we're doing now'.

The report also notes that the minimum qualifying investment; £1m, has not been increased since 1994. In the twenty years since then, the value of £1m has more or less halved.

The MAC recommends that the minimum qualifying investment should, therefore, be doubled to £2m.

The committee's other recommendations are

The Home Secretary will now consider the MAC's findings and will respond later this year. 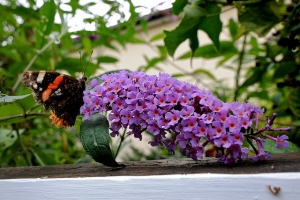