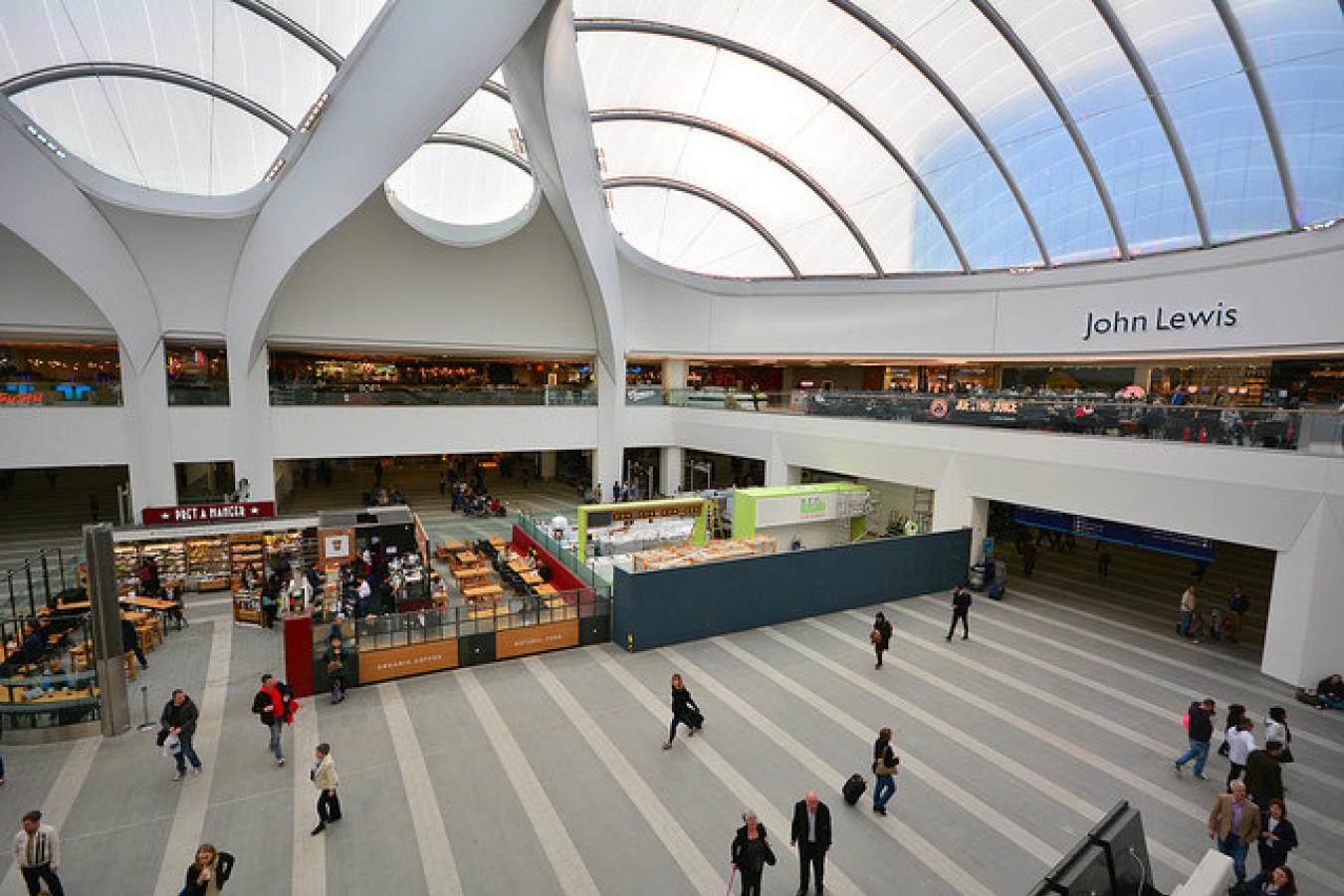 Immigration to the UK hit a record high in 2004, new statistics have revealed.

As reported earlier on workpermit.com, some 52,600 of those arriving in 2004 were from the 10 countries who joined the EU on May 1 last year, the Office for National Statistics figures showed.

There were also 13,500 more migrants from the Old Commonwealth - Australia, Canada, New Zealand and South Africa - and 39,900 more from the New Commonwealth, defined as all other Commonwealth countries.

But the number of Britons leaving to live elsewhere hit a new high, rising to 207,600.

Some 119,600 more British people left the country than arrived in it, another record.

Overall, 222,600 more people migrated to Britain than left it, the highest figure since comparable records began in 1991.