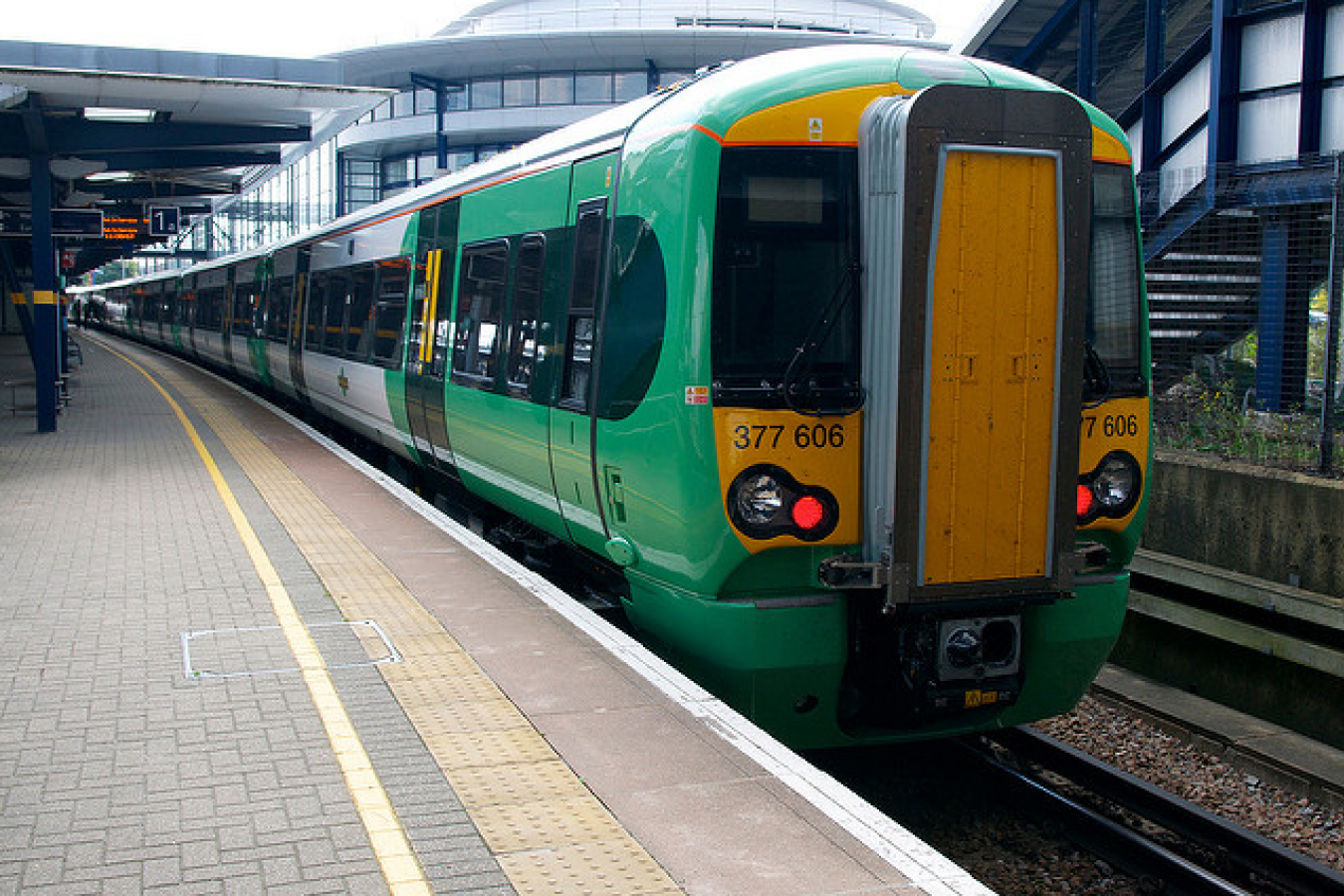 The UK's Chief Inspector of Immigration, John Vine, has been conducting research into abuse of the marriage system by immigrants seeking to obtain residence in the UK.

Mr Vine has warned that sham marriages are 'a massive loophole' which is allowing thousands of people to enter the UK and remain in the country illegally.

Mr Vine said 'Sham marriages between non-Europeans and EU nationals are an increasing threat to immigration control. If not detected, they allow individuals to settle in the UK on the basis of relationships that are not genuine'.

He said that many registrars (the officers who conduct civil marriage ceremonies) and religious ministers fail to report suspicious couples allowing them to escape.

He said 'I found that many register offices refer few, if any, cases of suspected sham marriage to the Home Office, despite the fact that they have a statutory duty to do so. This means that a significant number of sham marriages may be going undetected'.

Mr Vine's report says that 88 of the register offices in England did not raise the alarm about even one suspicious marriage over the first ten months of 2013. There were no reports at all from some of the UK's biggest cities. The report does not say which ones.

Mr Vine has recommended that there should be guidance issued to all register office staff to help crack down on the problem.

The UK newspaper The Sun has obtained access to Home Office figures which show that there were a suspected 7,606 sham marriages in the first ten months of 2013 but only 90 people were apprehended and expelled after their sham marriages were exposed during the entire year.

The Home Office has said that the general pattern is that a man from outside the European economic area will pay a criminal gang who will find a woman who is willing to marry for money, usually from one of the newer EU countries such as Poland, Latvia, Lithuania, Estonia or the Czech Republic.

The marriage will often take place at an out-of-the-way registry office. The woman will probably only enter the UK for a few days but, because she is an EU citizen, marriage to her will confer residency rights on her spouse. The gang involved will usually create fraudulent evidence that the man and the woman are a genuine couple.

The Sun also reports that the pressure group Immigration Marriage Fraud UK has evidence of two other marriage scams that do not involve payments.

The first involves women from outside the EEA, often from the Philippines, Malaysia and Thailand. These women are said to be contacting men in the UK and entering into relationships with them online. After marriage, The Sun says, the women will quickly divorce their UK husbands claiming to have been subjected to domestic abuse.

There are also large numbers of men from African countries such as the Gambia, Tunisia and Morocco who propose marriage, come to the UK, get married to English women and then, once in the UK, abandon them.

Delene Alouene of Marriage Fraud UK says that sham marriages were up 60% in 2012 and that those known about were merely 'the tip of the iceberg'.

Registrars have a duty to report suspicions

A Home Office spokeswoman told The Daily Telegraph 'Registrars have a duty to report suspected sham marriages to the Home Office and we are working more closely with the General Register Office to increase awareness and improve the national response'.

She continued 'The Immigration Bill will introduce new measures to give our officers and registrars more time to investigate, prosecute and remove those attempting to stage sham marriages'.