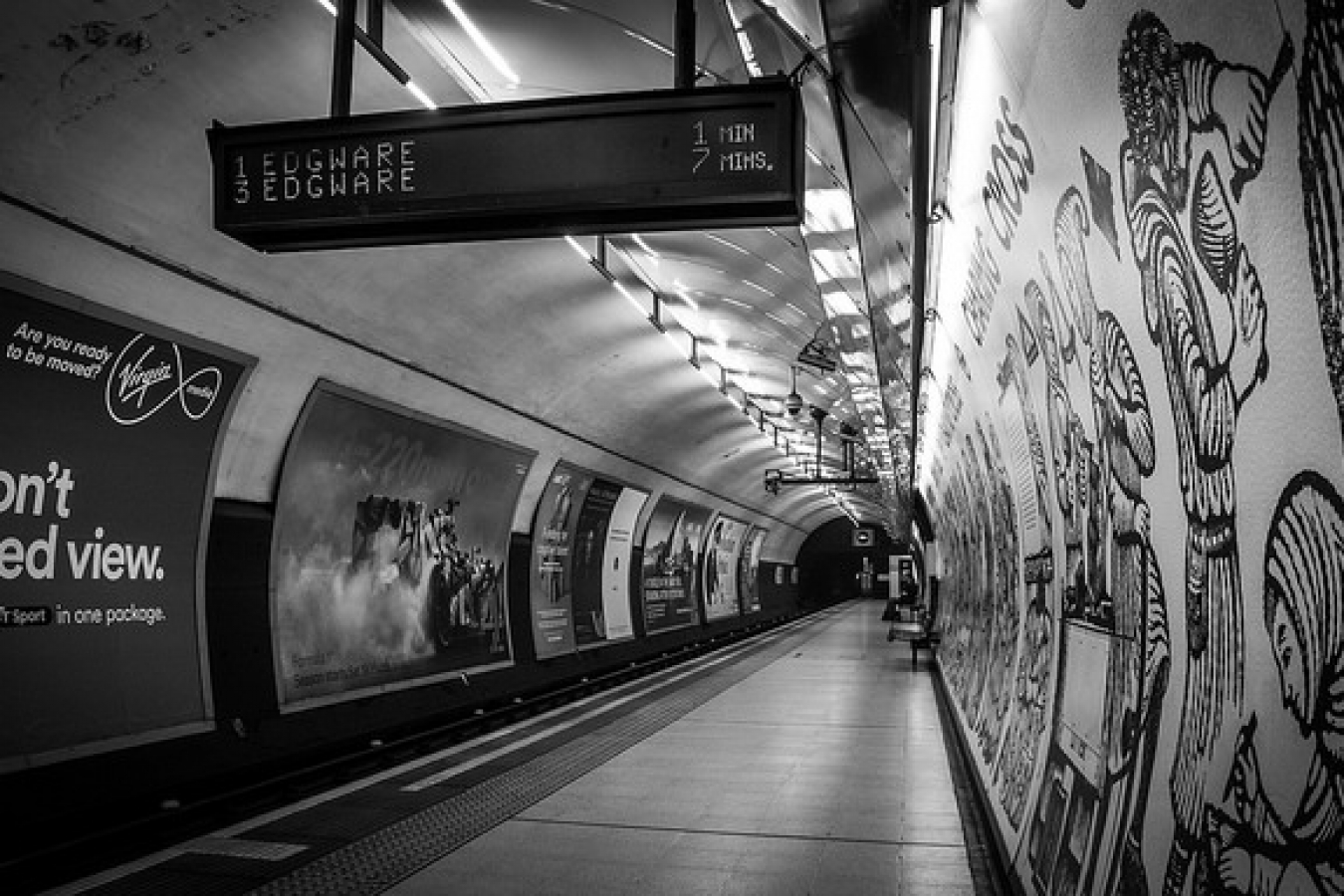 The acting head of the UK Border Force (the UKBF), Brian Moore, told the House of Commons Home Affairs Select Committee that the organisation is considering the introduction of a fast stream at passport control for rich travellers. Mr Moore addressed the committee today 18th September 2012. He was asked by committee chairman Keith Vaz whether the UKBF had any plans to extend a trial of a 'priority queuing system' that was trialled at Heathrow this year. Under this trial, the UKBF operated fast track passport lanes for citizens of 'Old Commonwealth' countries such as Australia, New Zealand and Canada.

Mr Moore said that various options were being considered but said that the main schemes under consideration would focus on 'high value business people from various countries who are valued by the airlines and the economy; who show that Britain is open for business'. Mr Vaz pressed Mr Moore as to whether these people would be from Commonwealth countries but Mr Moore repeated that they would be 'valuable passengers who add value to the economy.'

Mr Moore said that there were various such schemes operating around the world but said that he had no details with him. Such a scheme is likely to be controversial if implemented in the UK.

On 10th July 2012, Damian Green, the former Immigration Minister, told the Home Affair Select Committee that a pilot was being run to speed transit through Heathrow for passengers from five 'low-risk countries'; Australia, New Zealand, Canada, The USA and Japan. The scheme announced by Mr Moore today however would instead focus on the wealthy and would therefore not be based on an assessment of security risks. Mr Green also told the committee in July 2012 that the Heathrow pilot scheme might lead to reciprocal arrangements for UK travellers in the five countries concerned. That benefit will not arise under the scheme outlined by Mr Moore.

Mr Moore also announced that he will be leaving his job tomorrow, 19th September 2012. He will be replaced as acting head of the UKBF by Tony Smith, who was in charge of delivering the Olympic plan for both the UKBF and the UK Border Agency. Mr Moore said that he will leave the UKBF and will also retire from the police force with immediate effect.