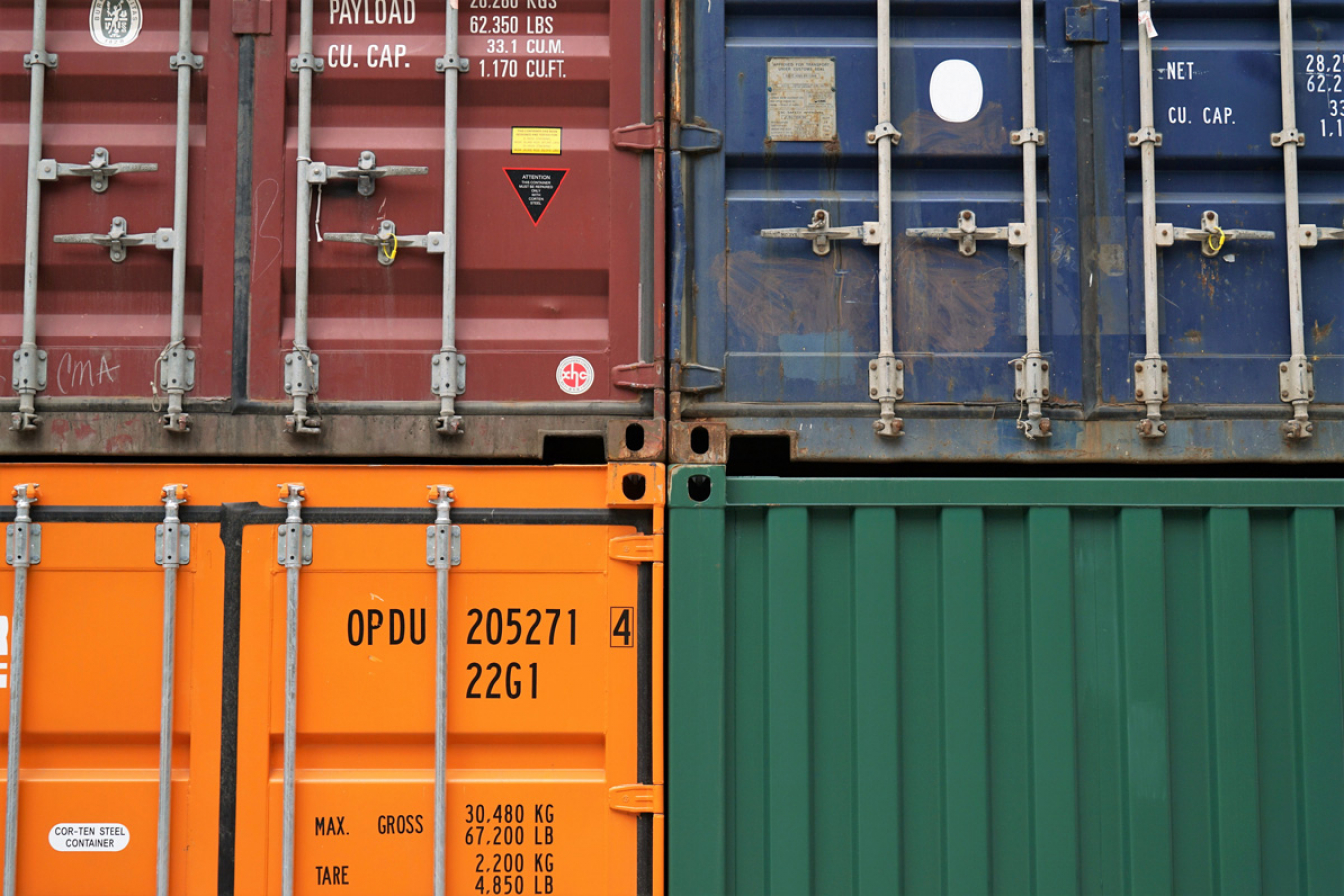 The Home Office recently reversed certain UK immigration rule changes to make it easier for international companies to fulfil their contractual obligations to their British customers. At the end of 2020, a surprise change to immigration rules in preparation for Brexit made it more difficult and expensive for EU suppliers to visit the UK to complete necessary work for British customers.

What about British citizens wishing to work on a short term basis in EU Countries?  Many British citizens are now finding it difficult to fulfil short terms contracts in EU countries.  Obtaining some sort of work visa for an EU Country may not be possible or may just be too expensive and time consuming to obtain.

Ever since the UK joined the European Economic Community (EEC) in 1973, businesses in EU nations have been able to send their employees to the UK to fulfil contractual obligations or carry out a post-sale service for customers in Britain without having to apply for a UK visa.

While free movement between the EU and the UK officially ended on 31 December, 2020 it was expected that EU workers would be allowed to continue fulfilling contractual obligations. This was due to UK immigration rules permitting foreign manufacturers and suppliers to provide certain after-sale services in Britain with a standard UK visit visa.

With EU citizens classified as ‘non-visa nationals’, it was expected that they would be able to benefit from these provisions without the need to apply for a visa prior to arrival in the UK – even after Brexit.

However, in December 2020, UK immigration rules relating to business visitor visas were altered as part of post-Brexit visa changes, and much to the dismay of many, they were made stricter.

Rather than widening the scope, ‘foreign suppliers’ were removed from UK immigration rules altogether, with only foreign manufacturers remaining. This left many foreign suppliers extremely worried about their ability to continue providing post-sale services to their customers in the UK after Brexit.

However, on 4 March 2021, the Home Office released a new Statement of Changes to UK immigration rules, which had reinstated the original wording to include ‘foreign suppliers’. This change came into effect on 6 April, 2021.

The reinstatement of ‘foreign suppliers’ in UK immigration rules has been widely welcomed by EU businesses and their customers in Britain.

Ahead of Brexit, a series of changes were made to the UK immigration rules, with the work visa category an area of particular focus for the Home Office.

The Tier 2 Visa was scrapped and replaced by the Skilled Worker Visa and just prior to the completion of Brexit, the new Health and Care Visa was launched.

Meanwhile, in March of this year, in addition to foreign suppliers being reinstated to UK immigration rules, the opening of a new graduate route in July 2021 was announced, the Shortage Occupation List was expanded and the Global Talent Visa was streamlined to make it easier for winners of specific awards to access the program. 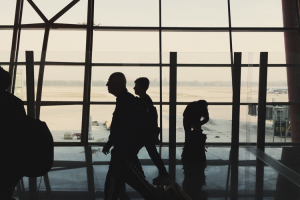 Comments (0)
Ahead of the launch of the UK’s new points-based immigration system on 1 January 2021 (in reality launched on 1 December 2020), the Home Office announced the opening of the new Frontier Worker Permit...