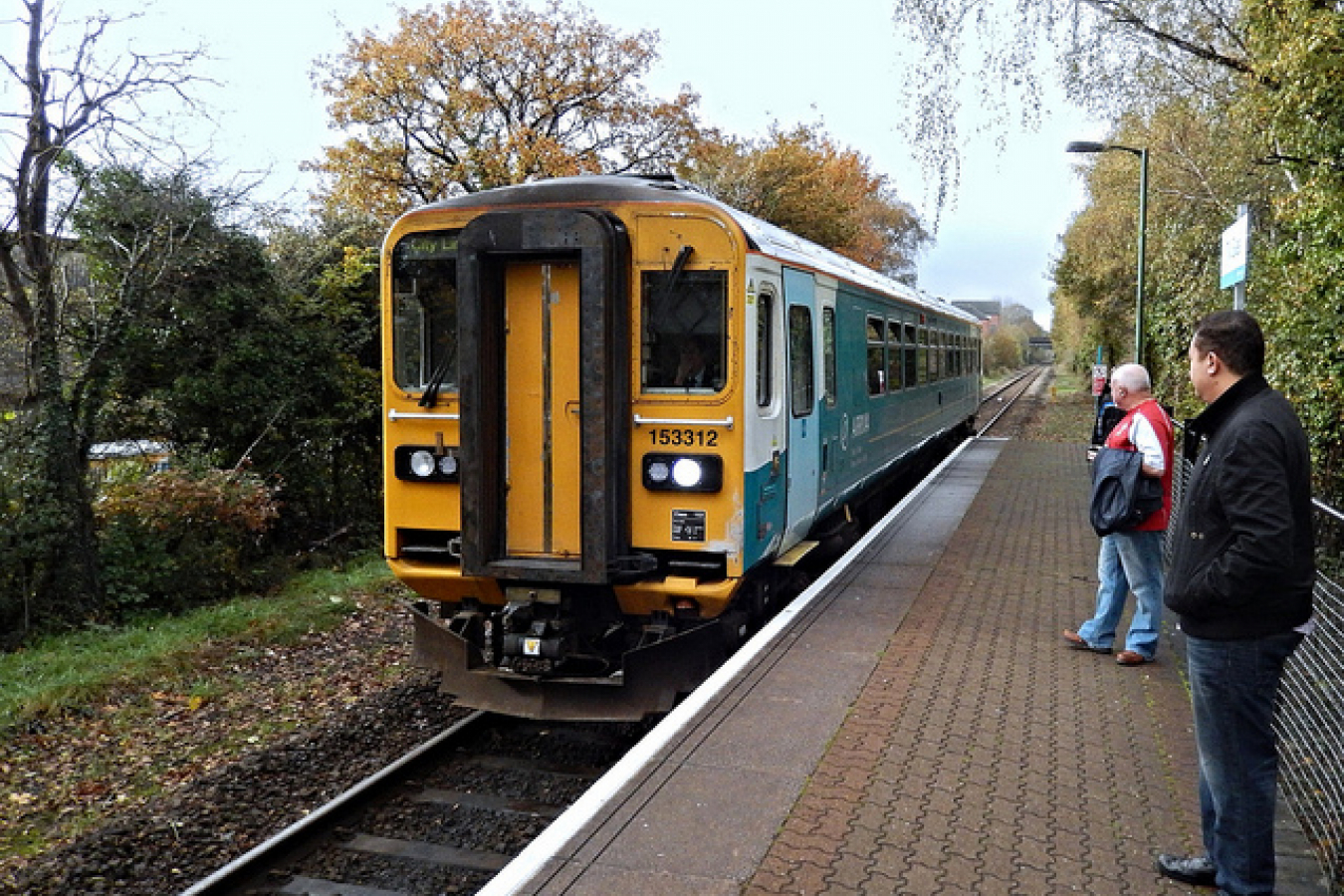 It is expected that a two day strike amongst immigration and customs staff will begin on Wednesday 5 August. Unless agreement is reached before Wednesday, this is likely to cause delays for holidaymakers and immigrants wishing to gain entry to the UK.

The UK Border Agency said it was "very disappointed that one union branch has taken this action". They also said that they had plans in place to minimise disruption.

"Obviously we want to avoid inconveniencing the public," Mr Flynn added.
"But our members want to continue doing the jobs they signed up for.
"Management were trying to introduce changes so that you would have immigration officers doing jobs for which they were not trained."

Jonathan Sedgwick, deputy chief executive of the UK Border Agency said they had made "concerted efforts" to reach an agreement.

"It is revealing that only around 25% of the union's staff voted to strike," he said.
"However, we have taken all necessary steps to ensure the border remains secure and the public protected.
"While we are committed to keep talking to avert any action, we are confident that if it does take place it will have very little effect on the operation of our business."

It is interesting to note that Unions representing 14,000 cabin crew at British Airways have said that there may be strikes over plans for job cuts and a wage freeze. 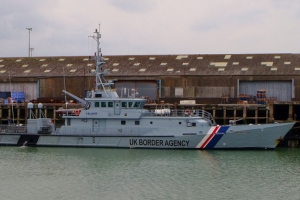 Comments (0)
There may be delays at immigration control at UK airports and ports during a two day strike by the PCS Union on Wednesday 13 and Thursday 14 October. The strike by a minority of UK Border Agency...