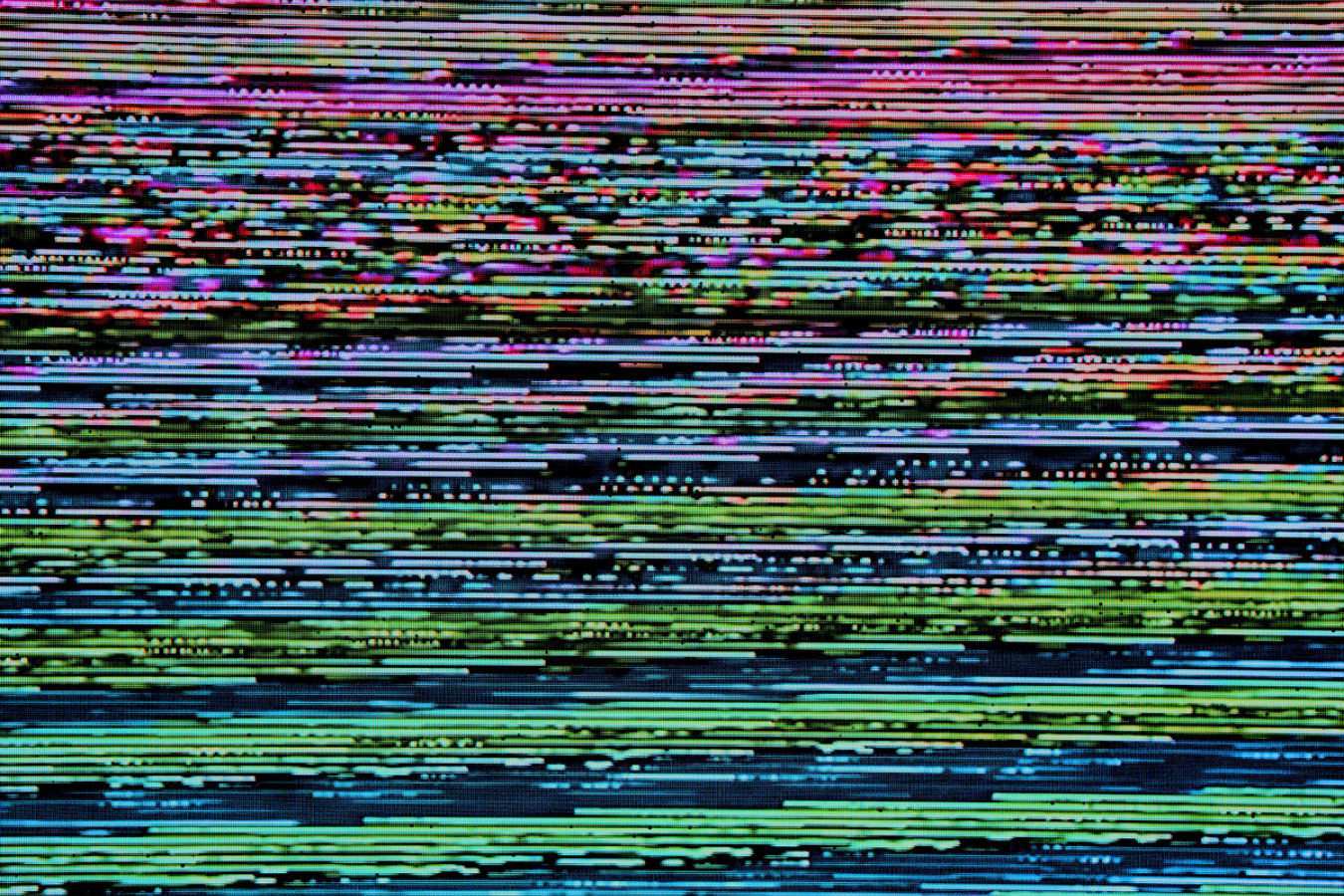 Photo by Michael Dziedzic on Unsplash.

Women from the EU say that they fear losing their jobs and accommodation because of a UK immigration system computer glitch. According to a report published by The Guardian, many married women who applied for EU settled status in the UK under their married names ‘may struggle to access jobs and housing because of a government computer anomaly’.

It’s understood that many EU women have been unable to prove their status to councils and employers because they have been wrongly registered to the EU Settlement Scheme (EUSS) under their birth names.

Fears are now growing that this will leave many in legal limbo from 1 July following the 30 June deadline to apply for the EUSS. After this deadline, EU citizens must prove that they have been granted settled status in the UK to be able to rent property, access banking and health services, and claim benefits.

A woman from France, who has lived in the UK since 1977, told The Guardian that she worries about losing her state pension after the Department for Work and Pensions (DWP) wrote to her, reminding her to apply to the EUSS prior to the 30 June deadline.

The woman said that she had been granted settled status in 2019, but despite applying using her married name, her digital record was issued in her birth name, which is listed first in her passport.

“What worries me is whether the DWP will be able to find me when they check my status next month as they know me by my married name, as does my bank and my GP,” said the woman, who asked to remain anonymous.

While passports issued by a number of EU countries show the birth and married name of the holder, only the former shows up in the machine-readable zone of the page. As a result, it is this name that is being used to process EUSS applications, according to The Guardian report.

“UK settled status is a digital-only record, which means that many women may not be aware that it has been granted in a name they no longer use until they have been denied their rights, said the MP for Lanark and Hamilton East, Angela Crawley, who is urging the government to address the problem.

“When one of my French constituents requested a name change to her EUSS documentation, she was told this could not be carried out and that she should approach the French authorities to amend her passport. Due to the expense and hassle involved, this solution was unacceptable,” Crawley added.

According to Crawley, the Home Office has since adapted its systems to allow for change. However, the Lanark and Hamilton East MP said that because the onus has been placed on applicants to request the change, many may not realise that their EUSS documentation does not match the name they use for everyday life.

The Home Office told The Guardian: “Individuals must use one name for all official documents and can update their details by following the process on the ‘update your UK visas and immigration account details’ service on gov.uk.”

Meanwhile, the DWP said that state pensions are based on an individual’s national insurance record and not their nationality.

Meanwhile, in another case, a Polish man told The Guardian that he had been unable to prove his settled status in the UK after adopting his wife’s surname. He said that he used the name-change procedure on the Home Office website to register his new surname, and sent his new passport in October 2020, but since January he has been unable to access his EUSS account.

“I’ve been told it’s a problem with the IT system, and multiple calls and an official complaint to the Home Office have not resolved it. As the deadline for proving my status approaches, I am getting concerned regarding my rights to work and how to prove them,” the man added.

Unlike other migrants living in the UK, EU nationals have to rely on digital share codes to prove their right to remain, but campaigners are pushing the government to issue physical permits as backup.

Co-founder of the support group the3million, Maike Bohn, said: “We are getting hundreds of reports that people are struggling to access their new status online, to register name changes or new ID, and to prove their right to work to employers.”

“We are expecting to see a huge spike in reported problems next month when IT problems and a lack of awareness among employers, landlords, recruitment agencies and other organisations who will have to check a person’s UK immigration status will lead to discrimination and heartache,” Bohn added.

Meanwhile, in another case, a woman from Italy was told that her Italian passport would not be sufficient to prove her right to rent when applying to let accommodation using an online lettings platform.

The anonymous woman said that there was no provision for a EUSS share code to be entered on the application form, so she uploaded a screenshot of the code and it was eventually accepted.

She said: “My husband, who only has residency in the UK because I’m an EU citizen, has a biometric residency permit that details his rights and he had no issue, whereas I have nothing but a digital reference.”

A spokesperson for the Home Office said: “Agents have had seven months to adjust and technical problems affecting access to EUSS accounts are usually resolved swiftly.”

“Prior to 1 July, landlords must not discriminate against EEA citizens who do not yet have status under the EU settlement scheme or who choose to use their passport or national identity card to prove their right to rent. There is a telephone helpline if employers and landlords need any guidance on this matter,” the spokesperson added.