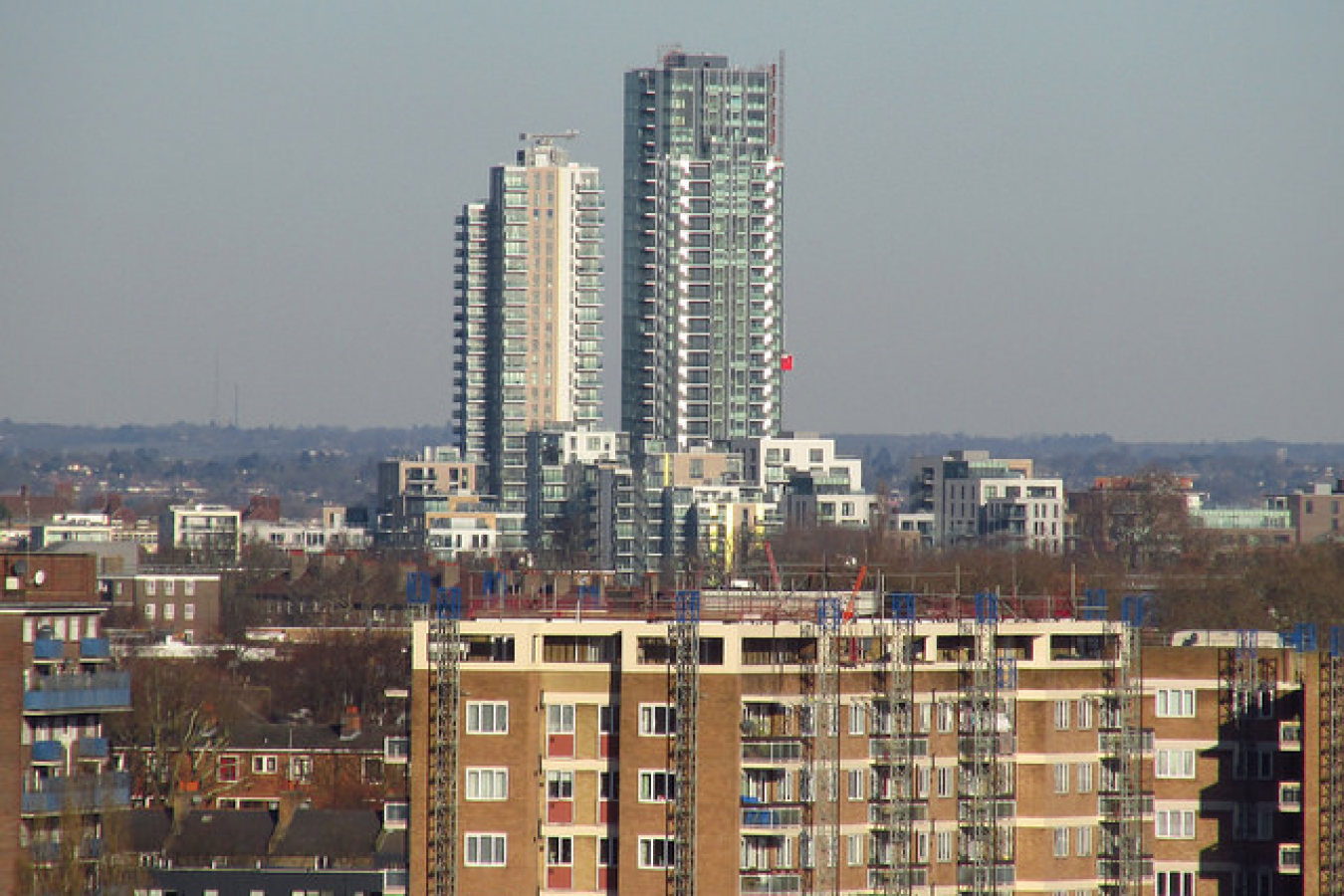 UK immigration Minister Damian Green announced this week that the UK would be bringing in a more selective immigration policy that encourages the "brightest and best" to come to the UK.

Specifically, Green said that the UK wants immigrants who can "benefit Britain". He committed to continue with more reforms that he says will result in an immigration system that he says will better meet the needs of the UK.

UK immigration will soon be announcing further changes to family migration routes and changes to the requirements for settlement. He said the immigration department will also continue to take steps to curb abuse of the Tier 4 student visa route. There have been changes to Tier 1 visas; Tier 1 General has been replaced by Tier 1 Exceptional Talent that hardly anyone qualifies for.

The changes would also make it more difficult for those living in the UK on work visas to qualify for UK permanent residence.

The Joint Council for the Welfare of Immigrants disagreed with the reforms, saying they are a "hammer blow to the human rights of cross border partners and their families". Chief executive Habib Rahman stated that immigrants already have to abide by language requirements and increased visa fees, and now they will face even more restrictive immigration rules.