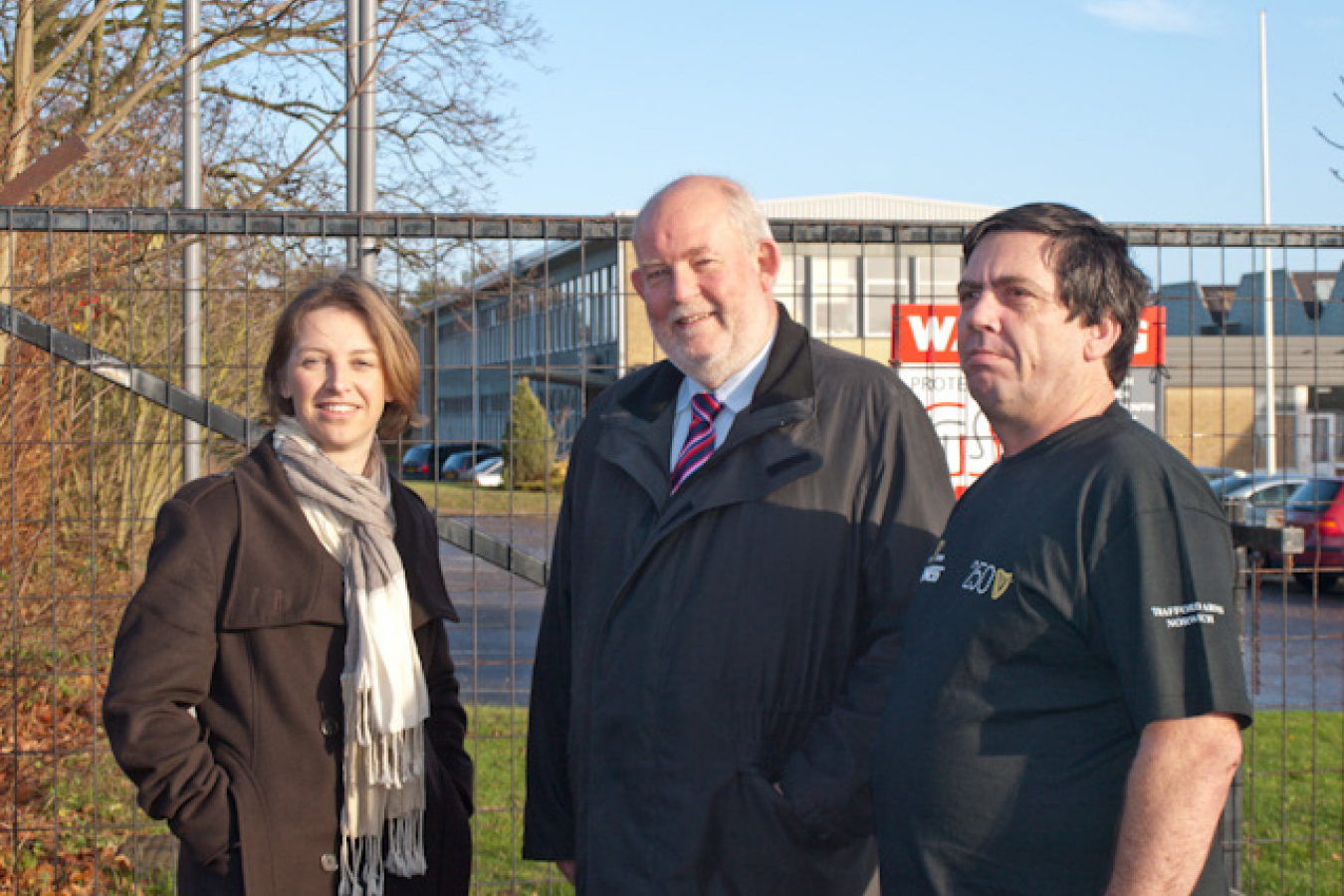 The Home Secretary Charles Clarke has today provided full details of a new five-year plan to show how Labour would change the immigration and asylum system if it wins the May Elections. The new plan provides details of the following:

"Migration for work, migration to study is a good thing ... What is wrong is when that system isn't properly policed, and people are coming here who are a burden on the society," the home secretary stated to BBC Television on Sunday. "We will establish a system of the type you've described which looks at the skills, talents and abilities of people seeking to come and work in this country."

Two weeks ago Michael Howard had also outlined a points system for workers, as well as annual limits on immigrants and quotas for asylum seekers. Labour has hit back as polls show the Conservative Party's attack on what it called 'a chaotic asylum and immigration system' was also something that was of great concern to the public. Conservative shadow Home Secretary David Davis said the Government had failed to remove 250,000 failed asylum seekers from the UK and limits on economic migrants had been a "shambles". Clarke admitted he did not know how many immigrants or failed asylum seekers were living illegally in Britain.

The Labour government is therefore taking steps to regain the upper hand on immigration and asylum issues which could well win the election in May for them. Most analysts have ruled out a Conservative election win anyway, but success on this issue could greatly reduce the Labour Government's Parliamentary majority.

Polls have shown that the public are concerned about overstretched public services and want safer borders after atrocities such as the September 11 2001 and the 2004 Madrid attacks.

The Prime Minister Tony Blair stated on BBC Radio 4: "We should cut the number or increase it depending on the country's needs... The public are worried about this, they are worried rightly, because there are abuses of the immigration and asylum system."

However he defended the UK's current immigration system, stating that all systems around the world were subject to abuse. He also rejected the Conservative's proposal for a quota on economic migrants, saying no "arbitrary figure" could take into account the UK's economic needs; and to cap the number of asylum seekers and process all claims abroad would not work either.

The Liberal Democrat's response to Labour's proposals has been positive. Home affairs spokesman Mark Oaten said Labour was right to reject the Conservative's idea of quotas on asylum.

He also pointed out that the Labour and Conservative party's "bidding war" on immigration was getting out of hand and it was yet to be seen if Mr Clarke could deliver "a fair and efficient asylum system". Trevor Phillips, the chairman of the Commission for Racial Equality, was dismayed at hearing Labour ministers claiming that migration had led to the "hospitality of the British people" being abused. The former trade union leader Sir Bill Morris also warned both parties about getting into "a bidding war about who can be nastiest to asylum seekers."

The Liberal Democrats would prefer to see immigration quotas based on an independent economic assessment instead and also state that the Labour party's proposals may not produce an efficient system.

The UK Independence Party a very small political party in the UK would like the number of economic immigrants to be balanced with the number of people leaving the country instead of asylum quotas.

It is our view that changes to the immigration system as outlined in the five year plan are unlikely to occur until some time in 2006. It is a five year plan and so it will take even longer to put all aspects of the plan into practice. In the meantime there are likely to be changes to the work permit scheme and the Highly Skilled Migrant Programme. There is a big shortage of people to fill many skilled and unskilled jobs and the Government plans will bring new opportunities to work in the UK. At the same time there will be a tightening of the immigration rules in certain areas. 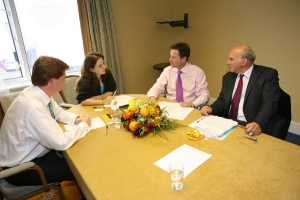