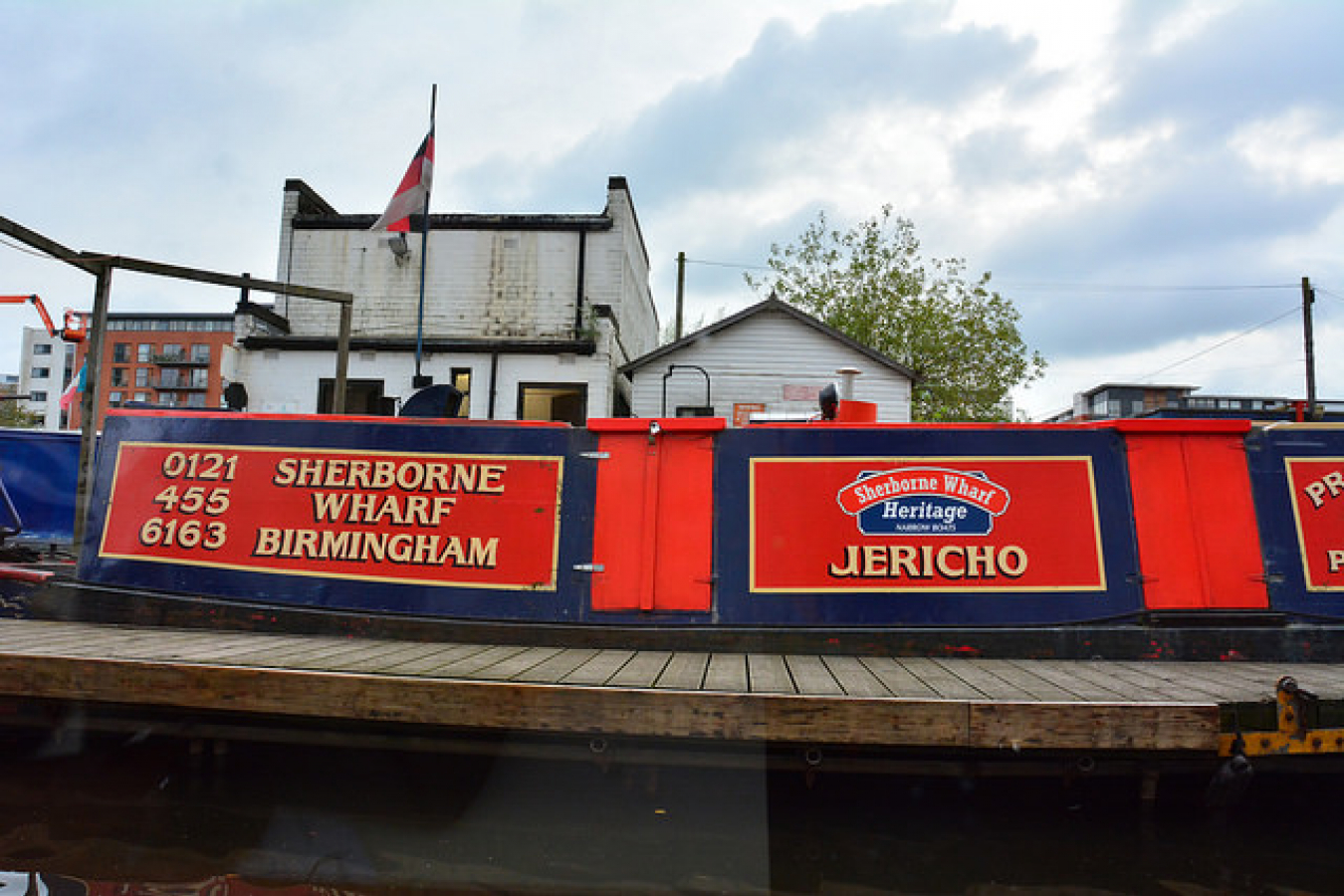 "European labour markets should be open like the UK's. We were right to take the bold step of opening up our labour market, and Europe should not fear tides of immigration," said Titley.

A report handed to the European Parliament demonstrated that the three countries who opened their labour market to migratoty labour had growing economies. The UK, Ireland and Sweden all had improved profitability and competitiveness of business.

"The UK was right to take the bold step of opening up our labour market. Our European partners need only look at our growth and productivity rates compared to theirs to see that their fears about opening their markets are unfounded," said Titley.

"UK politicians still talk about waves of immigration reaching our shores, stealing jobs, but it has not happened. The open labout market has led to the longest period of sustained growth in living memory in the UK," he went on say.

Further in his address he told the parliament that it is outrageous that protectionism still exists in the single market, and how every country that has opened up it's borders are reaping the benefits.

The Labour Leader warned there could be issues that the UK need to address. He believes that better protection is needed for workers that come into the UK's labour market.

"Better labour legislation needs to be implemented to clamp down on unscrupulous employment agencies so immigrant workers have better protection. These exploitative people need to stop causing misery for migrant families," Titley finished by saying.