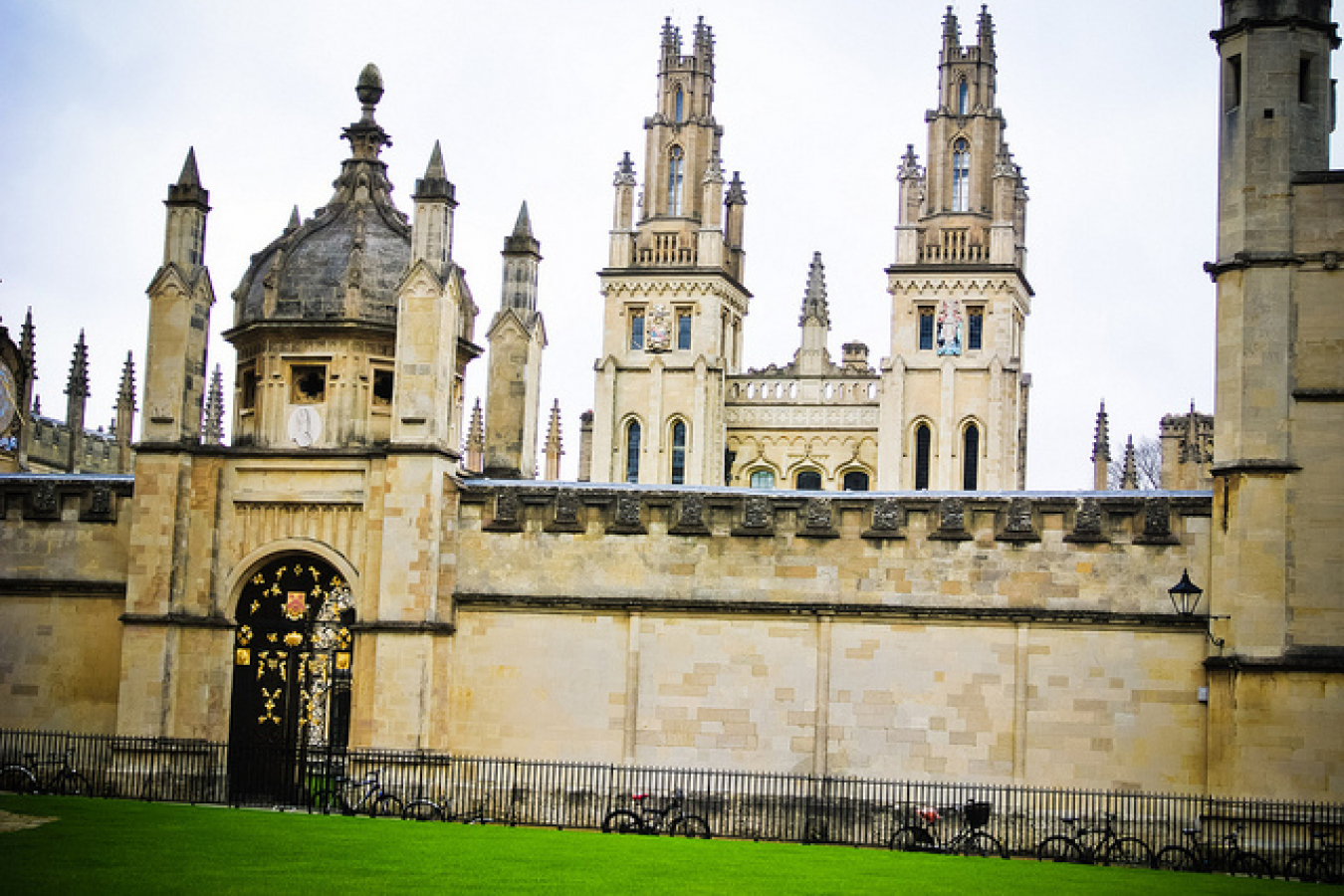 There are ongoing changes to the UK immigration system. The UK Government has in the last year consulted on and implemented changes to highly skilled, skilled, and student immigration.

Tier 1 (General) for highly skilled migrants was axed in favour of a new Tier 1 (Exceptional Talent) visa scheme. There are currently limits on the number of applicants allowed to enter the UK under Tier 1 (exceptional talent) and Tier 2, amongst other restrictions. For example only a maximum of 1,000 Tier 1 exceptional talent visas will be issued per year. Also, it is in practice very, very difficult qualify for this Tier 1 visa.

The consultation on temporary immigration and domestic worker immigration will focus on some key areas, including:

The UK's immigration changes have not gone down well with certain groups, including the UK's education sector. They feel that the changes to student visa requirements will tarnish Britain's reputation as being a top education provider for overseas students.

It has been commented that further restrictions on skilled immigration to the UK will not make a lot of difference. A significant proportion of immigrants to the UK are from the EU and, under EU Law, have a right to work in the UK anyway.