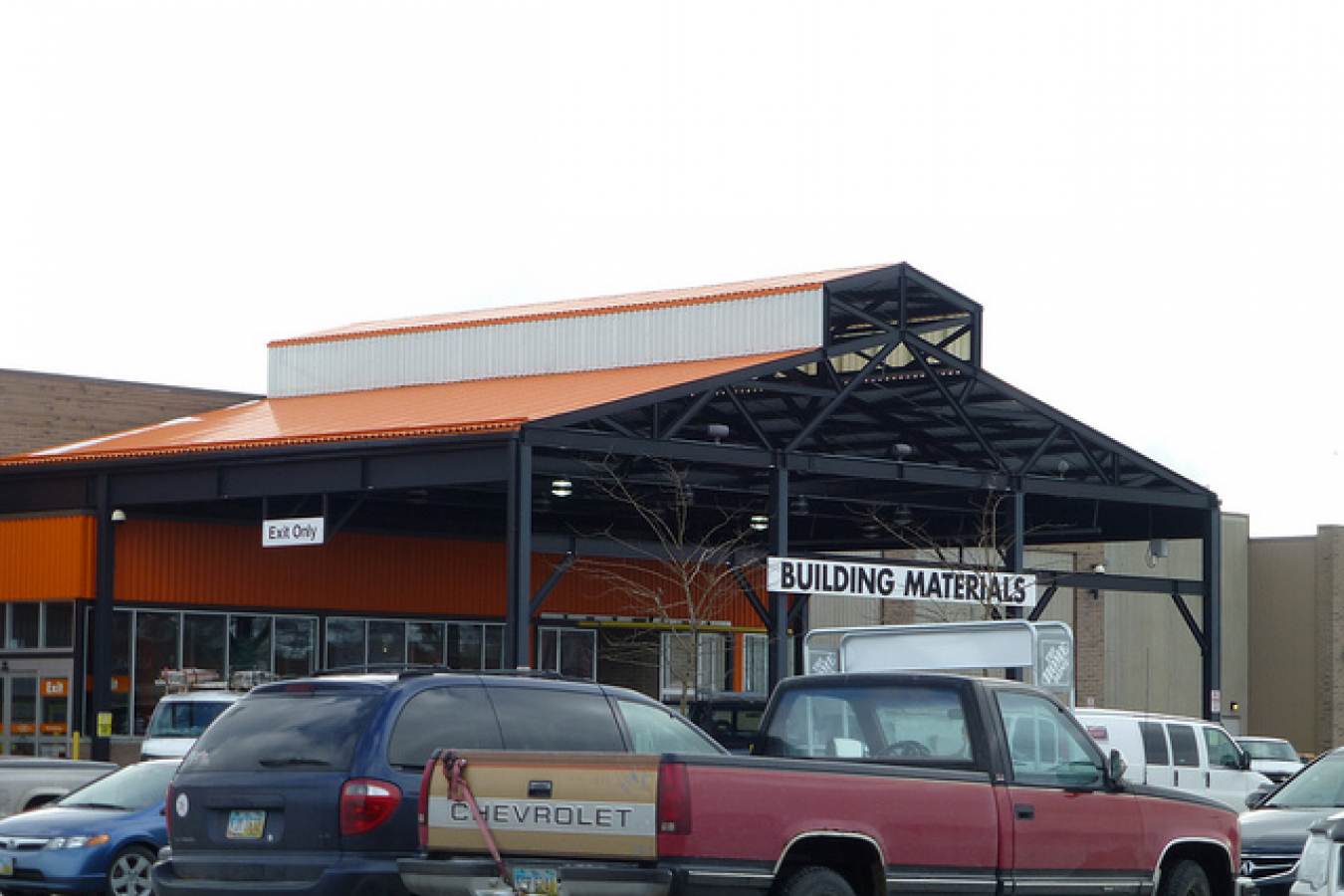 The UK's Home Secretary Theresa May is to tell a meeting of European Union immigration and policing ministers that the current right to free movement throughout the EU is being abused and must be limited. She will tell her fellow home affairs ministers at a meeting in Luxembourg on Friday 7th June 2013 that the free movement directive should be amended to allow EU countries to remove EU nationals who migrate with no intention of working.

Mrs May is facing pressure at home from the UK press which is, on the whole, concerned about 'benefits tourism' and frequently contains stories about foreign criminals living in the UK. She will tell the conference that London has become the base for many EU migrants who come to Britain intending to abuse the system. She will also say that the European Convention on Human Rights is being misinterpreted to grant criminals rights which they do not deserve.

The UK press was briefed on 5th June by a Home Office spokesman about the contents of Mrs May's speech. The spokesman said that she will mention to her EU counterparts the case of a Romanian immigrant who was instrumental in defrauding the UK government of £2.9m in 2010. Lavinia Olmazu was sentenced to two years in prison. On her release, she argued that she should not be deported back to Romania because this would be an abuse of her human rights. She was successful in her claim and continues to reside in the UK.

Romanian gangs are begging and stealing in London – Home Secretary

The Home Office spokesman said that Mrs May will tell the meeting that there are gangs of Romanians who 'arrive under free movement rules but have no intention of working, studying or setting up a business', but instead 'beg and steal' on the streets of London. He continued 'The abuse of free movement rights by some EU migrants is placing an unacceptable burden on our schools, our hospitals, our social security systems and our local communities.

Mrs May will argue that the EU must introduce new rules allowing member states, in particular the UK, to expel and then permanently exclude people who move in order to beg, to commit crimes or to abuse the benefits system of another country. At present, any EU citizen who is expelled can return.

Mrs May's speech is bound to be unpopular with Brussels. The European Commission has always argued that 'free movement' is one of the central freedoms of the EU. However, some other richer countries are also concerned about abuse of the system. Germany, Austria and The Netherlands have indicated that they too would like to have greater powers to remove unwelcome EU nationals.