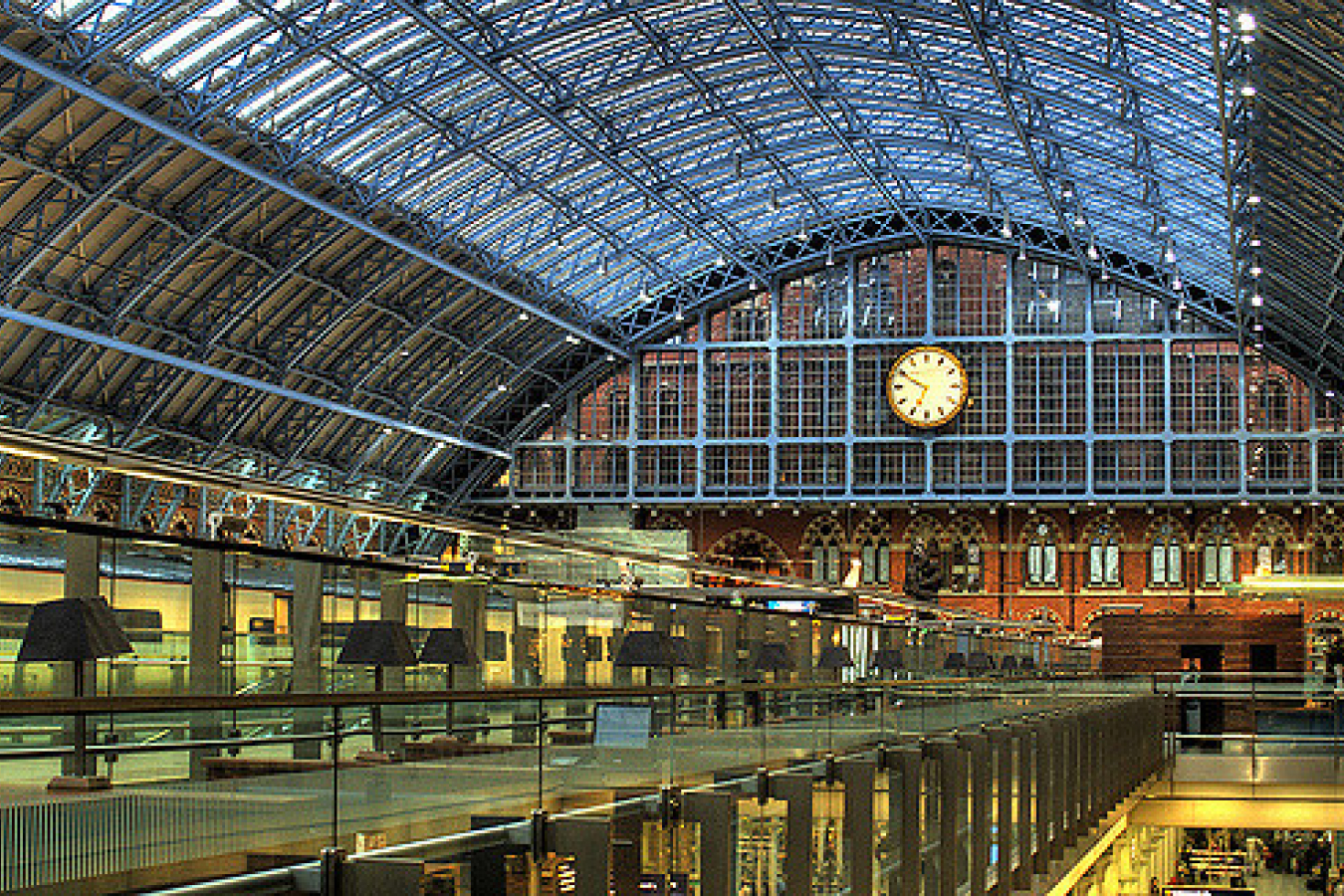 She said that there are currently seventeen ways in which you can oppose deportation from the UK. She said that she would close down all but four of these. She added that those fighting deportation would no longer receive state funding for their legal representation.

In the longer term, she said, the government intended to repeal human rights legislation to prevent those facing deportation from claiming the right to stay in the UK under the European Convention of Human Rights.

Theresa May MP, who has been Home Secretary since 2010, told the Conservative Party Conference in Manchester that there were 17 different ways in which those facing deportation could appeal against a decision to deport them. She said that this figure would be reduced to four to streamline the system.

The speech was short on detail though Mrs May said that a draft immigration bill containing all the details of her proposals would be released within the next few weeks.

Mrs May attracted vigorous applause when she reminded her audience of the deportation of 'hate preacher' Abu Qatada. Abu Qatada fought deportation for over ten years before finally leaving the UK in July 2013. Mrs May said that it was 'ridiculous' that it had taken so long.

The law is 'on the side of the criminals'

Mrs May said that many people in the country avoided deportation by relying on the Human Rights Act 1988, which incorporates the European Convention on Human Rights into UK law. She said that this had had the effect of ensuring that the law was 'now on the side of the criminals rather than the public'.

She said that many foreign criminals rely on Article 8 of the Act which says that everyone has the right to a family life. Mrs May said that this provision had become 'a free-for-all' because UK judges had interpreted the law wrongly. She said 'Parliament wants the law on the people's side. Conservatives in government will put the law on the people's side once and for all. '

She therefore promised that the Conservative manifesto for the next general election in 2015 would contain a commitment to repeal the Human Rights Act.

Dangerous criminals should be deported before appealing

Mrs May also said that in certain cases 'where there is no risk of serious and irreversible harm (presumably to the potential deportee) we should deport foreign criminals first and hear their appeals later.

Mrs May also said that the UK should no longer pay the fees for lawyers to represent those facing deportation.