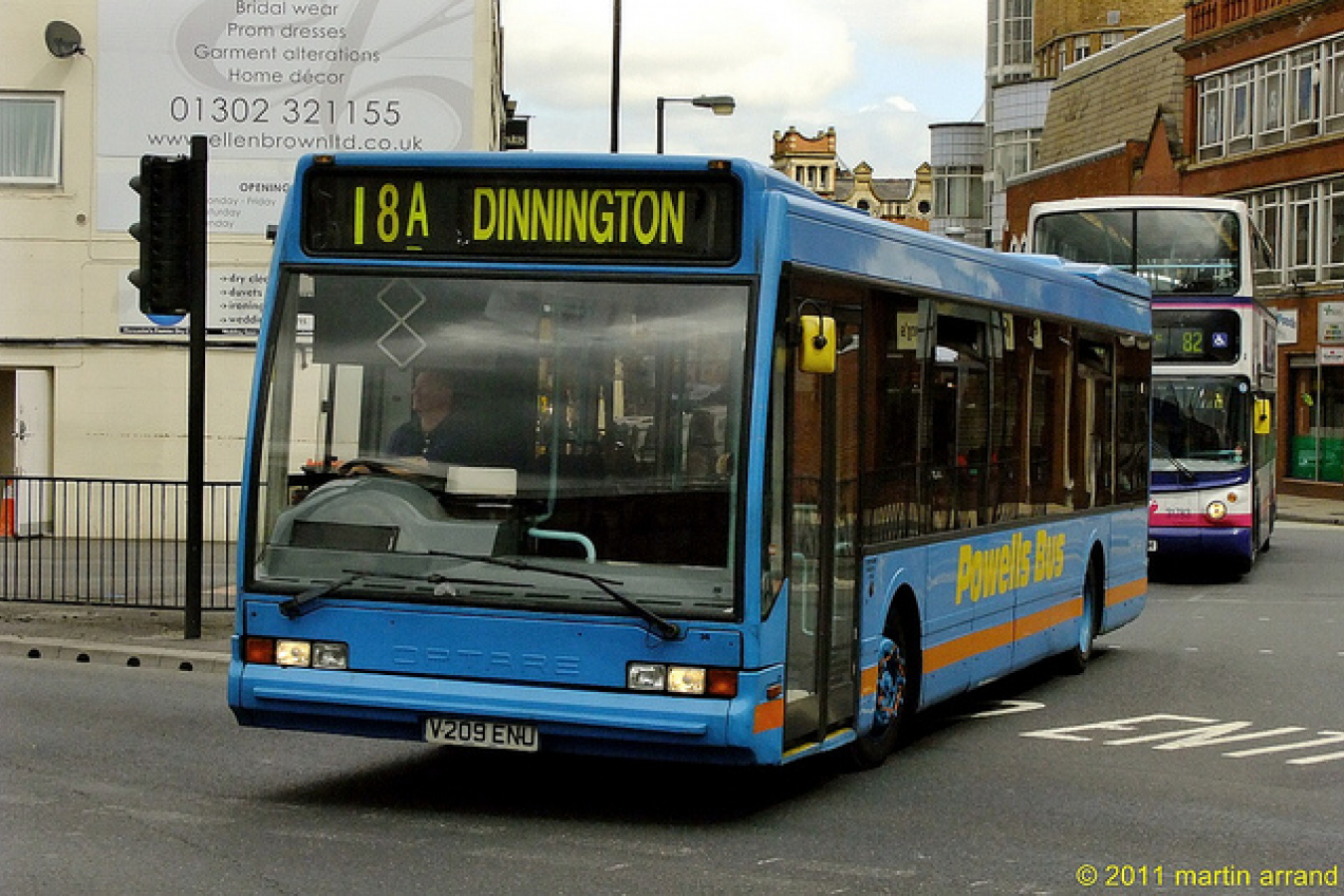 This will be a disappointment for the UK's Coalition government which has promised to cut immigration to 'tens of thousands' by 2015. The ONS has cautioned though that the rise is 'not statistically significant' because the figures are thought to be so inaccurate.

The top five countries from which people came to the UK wereImmigration minister Mark Harper put a positive face on the news. He pointed out that the number of immigrants to the UK had actually fallen by 14,000 from 517,000 to 503,000.

He said 'we have tightened the immigration rules where abuse was rife but are still encouraging the brightest and the best to come here to study and work. Net migration has fallen by nearly a third since its peak in 2010 and across government we are working hard to bring it down further'.

A spokesman for the prime minister said that reducing the net immigration figure to below 100,000 remains government policy.

However, Sarah Mulley, of the Institute for Public Policy Research, has predicted that the government will find it extremely difficult to cut the current level of immigration any further without damaging the economy; many would say that there has already been damage to the economy.

Speaking in March 2013, she explained that the main way in which the government had managed to cut immigration from the 2010 level of 250,000 per year was by cutting the number of international students studying in the UK.

Students are counted by the UK's Office for National Statistics as permanent immigrants for the purpose of immigration statistics. The Government says that this is following UN guidelines. While some students stay on at the end of their studies, most students complete their courses and then go home.

When they leave, because they were originally counted as permanent migrants, they are included in the emigration statistics.

The UK government came to power in 2010, three years ago and immediately set about cutting the number of students entering the UK. One would expect to see a rise in the immigration figure around now if Ms Murley is correct.

'Massive gap between the rhetoric and the reality'

The Labour shadow immigration minister David Hanson MP told the BBC that the government had promised to reduce net immigration but had failed to do so. He said 'These figures expose the massive gap between the rhetoric and the reality'.